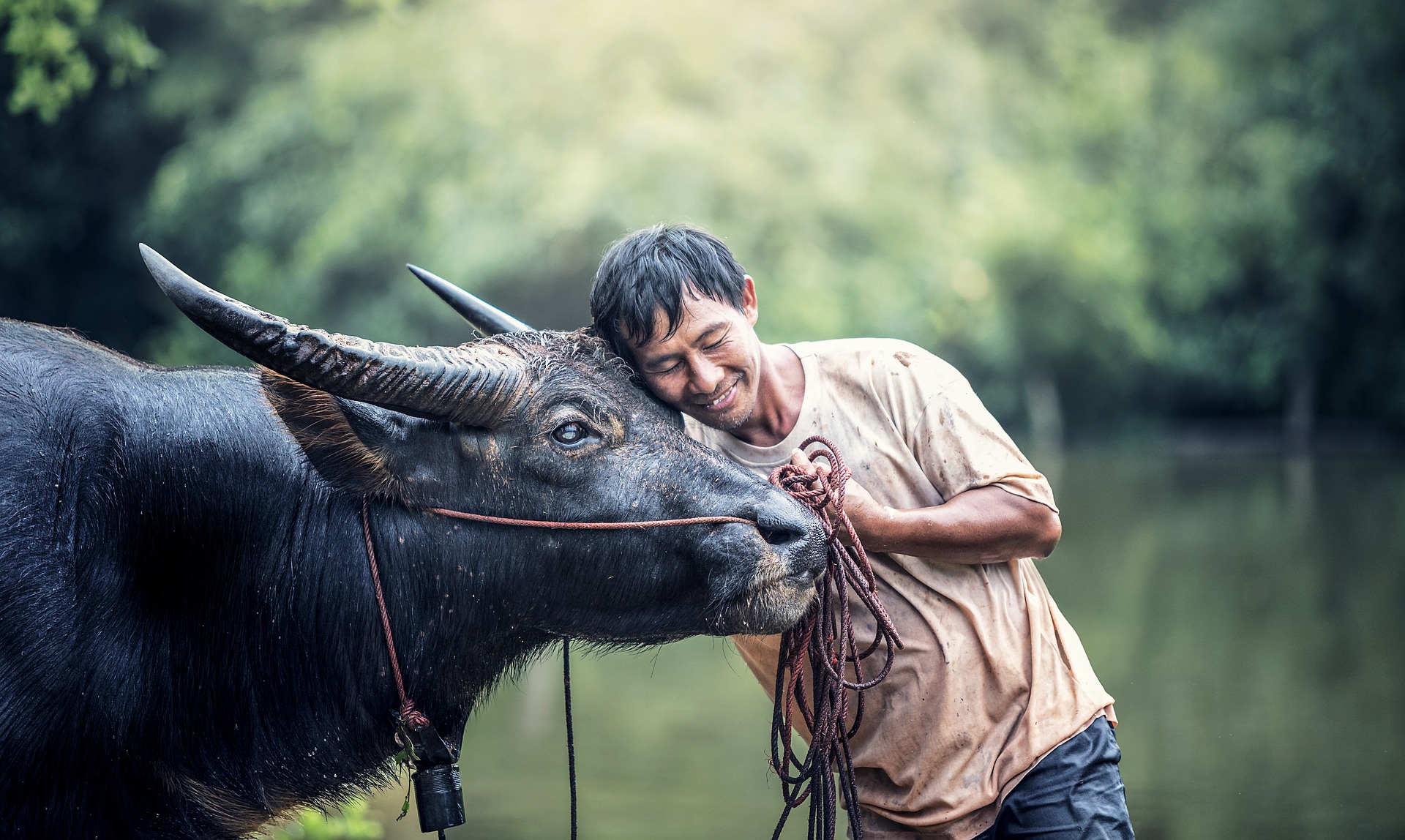 My list of famous vegans in my last article History of the Vegan Diet – Famous Vegans in History was still missing many names, so I created a new blog post to add them here. This list is still not complete and it can go on and on, which means that an extraordinary amount of great thinkers of the past opted for a cruelty-free diet.

Besides Pythagoras, Plato, Voltaire, Da Vinci, Mary Shelley, and many others, today we are going to have a look at the following famous vegans in history and why they chose a cruelty-free diet. 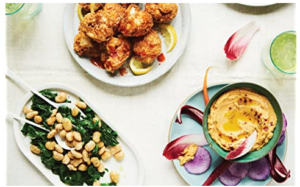 Tesla claimed that “On the general principles the raising of cattle as a means of providing food is objectionable.It is certainly preferable to raise vegetables, and I think, therefore, that vegetarianism is a commendable departure from the established barbarous habit. That we can subsist on plant food and perform our work even to advantage is not a theory, but a well-demonstrated fact. Many races living almost exclusively on vegetables are of superior physique and strength.”

Continued: “There is no doubt that some plant food, such as oatmeal, is more economical than meat, and superior to it in regard to both mechanical and mental performance. Such food, moreover, taxes our digestive organs decidedly less, and, in making us more contented and sociable, produces an amount of food difficult to estimate. In view of these facts every effort should be made to stop the wanton and cruel slaughter of animals, which must be destructive to our morals.” 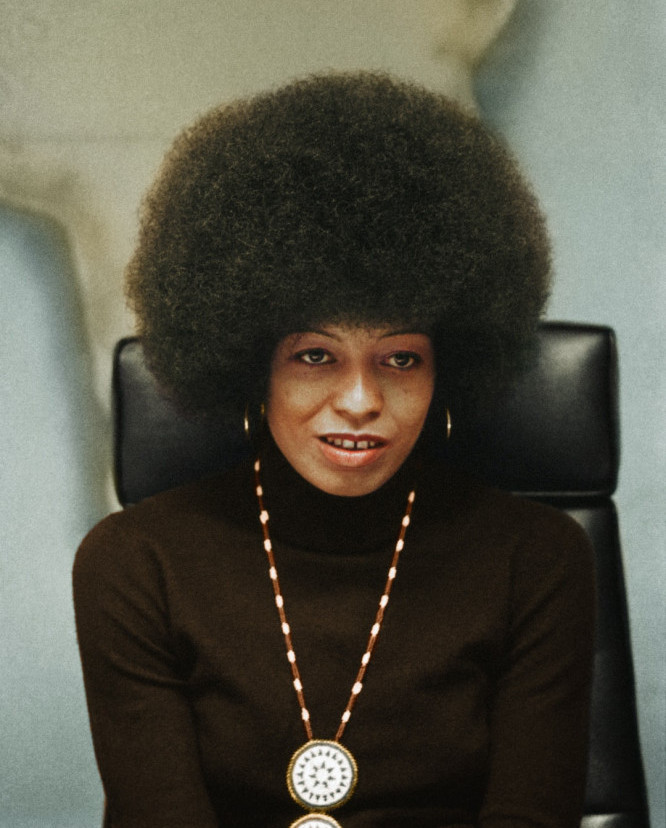 Disclaimer: as an Amazon associate, I earn a small commission from qualifying purchases, at no extra cost to you. This helps me maintain my website.

After he died, Chavez was buried next to his dog, Boycott.

When I research famous vegetarians or vegans in history, the list seems to be growing and growing. Although I was aware of some, such as Da Vinci, Mary and Percy Shelley, Albert Einstein, Coretta Scott King, Gandhi, and Rosa Parks for example, names keep on popping up, giving me pleasant surprises.

I find it inspiring that great thinkers, civil rights and human rights activists, scientists, and authors have all agreed on one thing: animals feel pain, and using them for food is a cause for immense suffering.

Many great thinkers have claimed that by ingesting animal flesh we ingest their misery and brutal deaths, and that consuming such violence leads us to making more war and causing more damage to the world. These words ring true nowadays, but interestingly enough, Pythagoras said them over 2000 years ago. In the 18th Century, Voltaire has argued the same thing, and so have several other philosophers.

Human rights, like animal rights, have been an issue since the creation of mankind. Although we are not entirely there yet, we have made great progress regarding human rights. At last, animal rights are now also becoming important. Laws have been passed in some – but not enough – countries or states to provide some protection for pets and even for farmed animals. Not enough is done, though. Unfortunately, we still have a long way to go, and the most important thing is that we need to change our mindset regarding animals.

We must remove the tags we have given them, labels that have given us the “right” to use and abuse animals. However, it is us, people, who placed those labels on them: “inferior”, “livestock”, “don’t feel pain”. It is up to us to remove those labels and recognize that we, the humans, and they, the animals, react exactly the same to a knife that is cutting through our flesh and arteries. We will both scream in pain.

5 thoughts on “7 Famous Vegans in History”