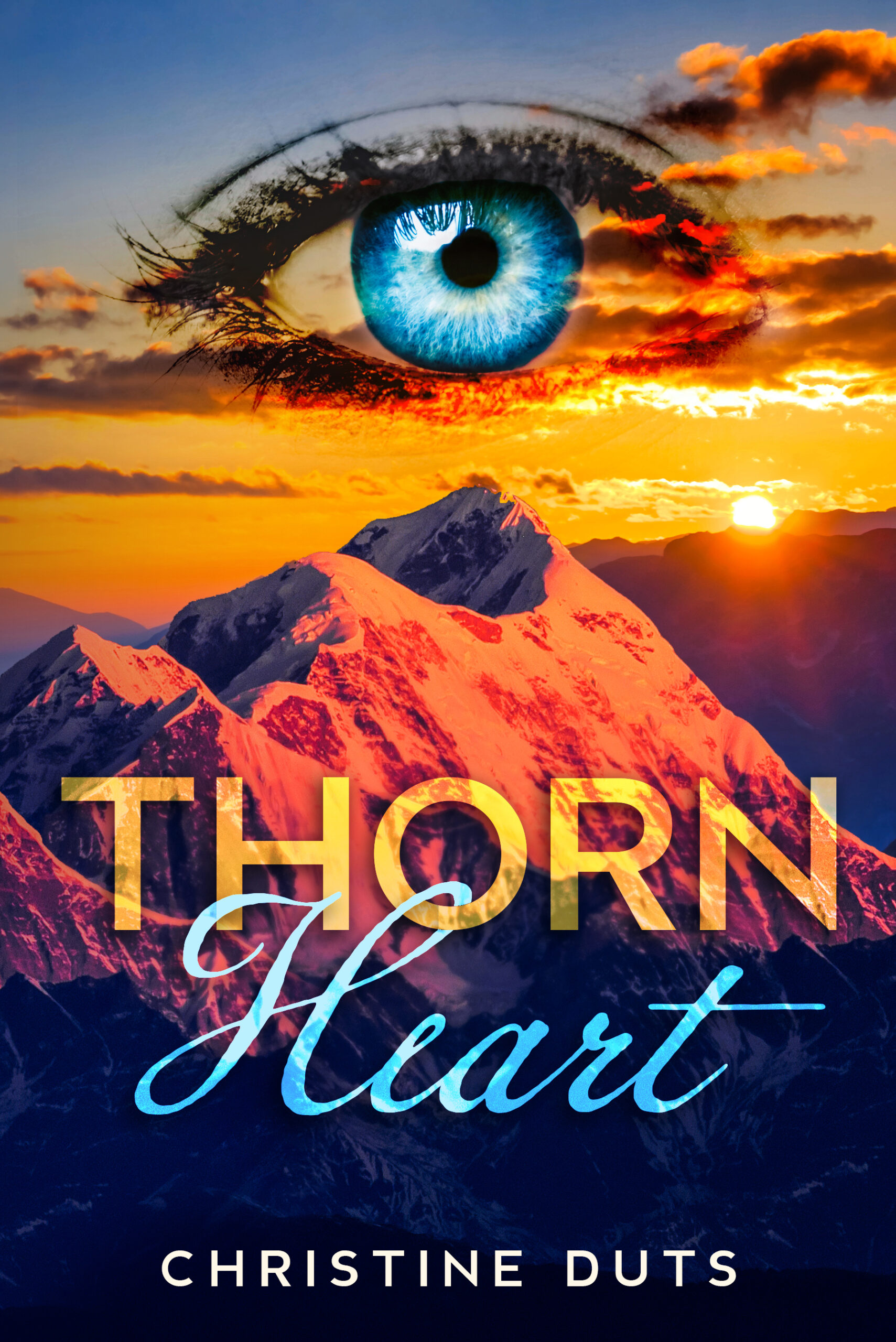 Some time ago, I mentioned that I was going to publish a book that had a message about compassion for all sentient beings, and finally, finally, it is here! I published it last night, at midnight exactly, when this day, 20 May 2020 began.

Thorn Heart is very special to me, because I finished writing it years ago, but in 2017, a fake publisher stole it from me, and it took me a while before I got my work back. Then I left the manuscript on my USB, untouched, for months on end. Last year, I decided to publish it, it was high time, and now it is finally available on Amazon and Smashwords; it is also free on Kindle Unlimited.

Publishing it after all this time and after so many setbacks feels like victory. 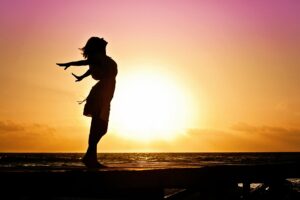 If you would like to read the full story on why and how my manuscript was stolen, please click here to read more.

What is Thorn Heart about?

Let me share the book blurb with you here.

In 2285, it would be exactly two hundred years since the Mountain and the Valley Kingdoms had been created. It had taken time and many errors, even when everyone did their best to avoid the mistakes of the past that had led to destruction of life.

The human world was destroyed. Technology was gone, electricity and running water were no more, whole cities had been obliterated, and food supply was scarce. The survivors awoke to a new world where humans once more were weak and defenseless, stripped of their protective towns and comforts, tools and weapons, machinery and cars. The food chain was no longer what humans had created and believed, but it reverted to how it had been before they took over the world. All they had left now was their common sense and the will to survive in this post-apocalyptic world. 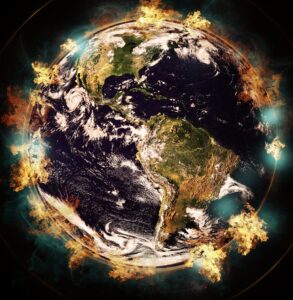 They knew their place.

They knew that they could not repeat past mistakes.

The Mountain Kingdom is a place of peace and respect for all sentient beings. The Valley Kingdom clings to the old destructive ways.

Special talents such as animal speech, top speed, and other superhuman attributes are honed and revered in the Mountains, but non-existent in the Valley. 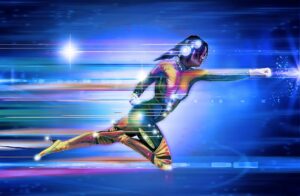 Luna, a young noblewoman with the talent of animal speech, and Prince Storm of the Mountain are betrothed, and nothing seems to stand in the way of their arranged marriage. Storm is a good man and Luna needs an escape from her abusive home.

Bluntax, the Valley king, has long desired everything the Mountain Kingdom possesses, and the upcoming royal wedding between Luna and Storm might be just what he needs to provoke the Mountain Kingdom into a battle they cannot win. His son, Thorn, is his strongest asset and the only man who can help him succeed.

The Mountain Kingdom is unprepared for the threats from the Valley, but when Thorn meets Luna, events are set in motion, forcing them both to make decisions that could change their fates forever.

While human and animal refugees seek shelter in the Mountains to flee the terrors of the Valley, King Bluntax prepares for war. 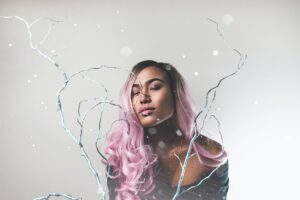 Thorn finds his destiny intrinsically linked to Luna and he must decide. Will he betray her and help his father achieve victory or will he forsake his family and stand by the woman who is also engaged to his rival?

So, the story portrays a conflict between two worlds, one (the Mountain Kingdom) whose society is based on compassion and one (the Valley Kingdom) that is based on exploitation. The Valley wants what the Mountain has and plans to take it by force.

Animals and humans must team up to fight this common evil that is threatening to destroy their peaceful way of life.

Something You May Not Have Known About Me

Besides blogging about vegan food, life, and tips, I am also a published author, and Thorn Heart is different from anything I have ever written. I did, however, write a similar story when I was only six years old – which is a very long time ago, lol. It had different characters and a different plot, but the message was the same and the setting was similar.

When I started writing this tale in 2016, I did not recall my writing project when I was six, although I had cherished the memory of it all my life. Nevertheless, a few days ago I started remembering my very first unpublished book, and that is why I am doubly pleased that now, decades later, I subconsciously managed to revive that story and publish it. 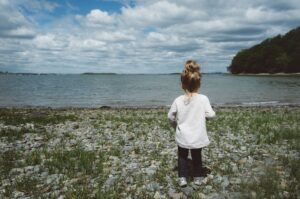 It is interesting that I – at six years old – knew nothing about animal exploitation and the way the world operated in general, but I already wanted to share the message of compassion for all and to stop destruction of our habitats when that was also something I had no clue about yet. This is why Thorn Heart is special. And no worries, this was not written by a six-year-old, I am a few decades older now, just a few, lol.

I hope you’ll give Thorn Heart a read and support this vegan author. It is available on Amazon and Smashwords, and it is also free on Kindle Unlimited. On Thursday, 22 May, I will create a paperback version of this book.

If you decide to purchase Thorn Heart or read it for free on Kindle Unlimited, and you enjoy the story, could you please leave a book review on my Amazon page (or Goodreads)? A review can be as short as a Facebook update, and it really helps the author to get noticed.

Thank you! Have a wonderful day!