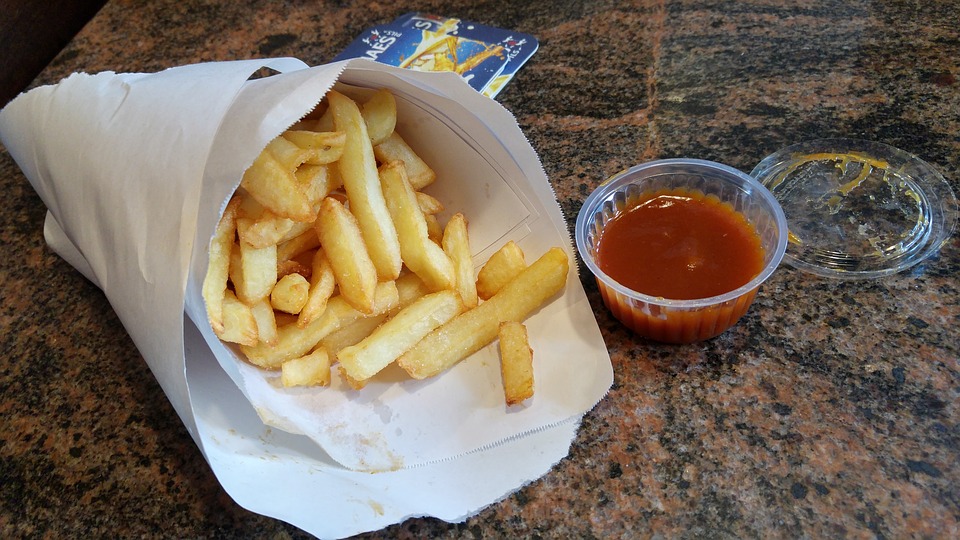 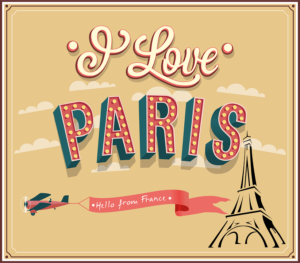 French Fries are not French. Although there seems to an Anglo love affair with everything that’s French (French kiss, French toast, French fries, anything else?) fries have a different country of origin, which is Belgium. Yes, indeed, and I’ll let you in on another secret. The French know this too. So, how did fries end up with the French nationality? Who claimed them as French and how and why?

Time for a little history lesson. After that, I’m off to make some Belgian fries with vegan mayonnaise, and I will gladly share the recipe with you. Making vegan mayonnaise takes less than two minutes.

The History of Fries

There are different accounts, and some of them appear to be quite dubious. Jo Gerard, a Belgian historian claims that he owns a document, dated 1781, from one of his ancestors, Joseph Gerard. This document describes the custom of the inhabitants of Namen, Dinant, and Andennes to catch little fish in the Maas River to improve their daily meals, this was done especially for the poor. They then fried the fish. During winter the river froze and fishing became too dangerous, so people started cutting potatoes in the shape of little fish and fried them. According to this document they had been doing this for a 100 years already, so since 1681.

However, this manuscript was never published, and it raises a few questions.

Although it is known in France that fries are originally Belgian, some French seem to want to claim them as their own creation. There is a theory that the first fries were sold at a fry stand on the Pont Neuf in Paris in the 1780s, and that French refugees from the Prussian occupation (1852-1870) apparently brought the knowledge of this dish over to Belgium, but there isn’t anything to support that claim. Besides, in 1848 fries were already made and sold in Belgium.So, je suis désolée (translation: I’m sorry).

So, What’s The Real Story? 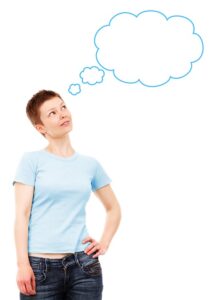 According to historian Pierre Leclerq the origins of fries are rather commercial, disproving the theories that they were made in aristocratic households or that they were a staple of poor people’s meals. Frederic Krieger was a member of a traveling fair. In the nineteenth Century fairs began to offer food in their venues, and so Frederic (or Fritz, as he preferred to be called) had the idea of setting up a food stand. It is likely that he began to sell fries in the city of Liège (Southeast Belgium) in 1838.

The proof for this story is found in written requests for Frederic’s Belgian fries food stands. These letters – dating back to 1845 – have been saved, with the first one asking permission for a food stand at a fair in Antwerp. It is unclear how and where Frederic was inspired to sell fries, but it is a fact that these fried potato stands quickly became a huge success. 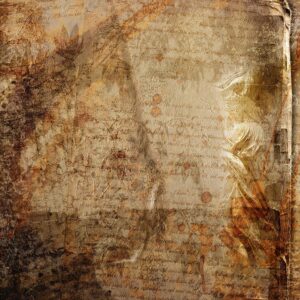 Good question. Who? And why? Well, we’re not done with our history lesson.

During World War I, English and American soldiers were first introduced to fries. They had never had this before, and since Belgians speak Flemish in the North of Belgium and French in the South, these allied soldiers heard a lot of French – les pommes frites – and that’s why they called them French fries.

Another theory is that fries are called French because of the thin cut, supposedly a “French” cut.

I believe that both these theories are true, but I am leaning more towards the one of the English and American soldiers who first tasted fries at the Western Front in WWI and who were the first to call them French fries.

So, there it is, our story of the Belgian fries. With my Belgian heritage, I couldn’t leave this myth of French fries unattended 😉 Some people will perhaps think. “They’re only fries, just a bunch of potatoes. What’s the big deal?” But if you ever go to Belgium and taste real Belgian fries you will change your mind about that soon enough. No one makes fries like the Belgians do. I can’t explain it, but they have a unique flavor, maybe because real fry shops make their fries from real potatoes. Any fry shop that uses store bought frozen ones is a big NO NO. I’d say, go to Belgium, and have some real Belgian fries. Then you’ll know 🙂

They also come with yummy homemade mayonnaise and many other delicious sauces. In Belgium, it is customary to use mayonnaise for fries. The fry shops also offer many side orders for your fries.

Enough History, Now Give Up the Recipe

Right, the recipe for vegan mayonnaise, also known as veganaise. It’s super easy, and you need no more than 2 minutes.

Serve with fries (or on a sandwich, or anything you fancy 🙂 )

While this is perhaps not the healthiest meal, vegan mayonnaise is still healthier and friendlier on cholesterol than traditional mayonnaise. Moreover, it’s cruelty-free 🙂 In case you prefer a recipe without soy, then I will post a recipe for soy-free vegan mayonnaise in one of my upcoming articles. If you’d like that, please let me know in the comments. 🙂

I hope you enjoyed our little excursion into the history of fries, and this vegan, egg less mayonnaise. 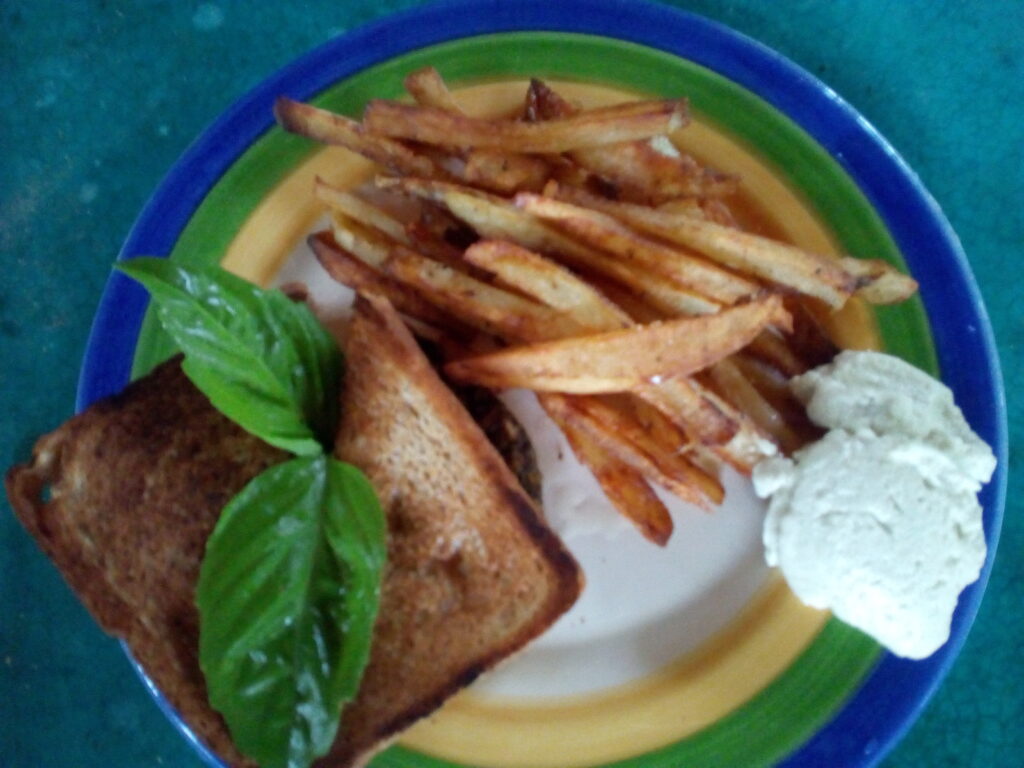 33 thoughts on “Are French Fries French? Let’s Bust the Myth and Set the Record Straight (Recipe for Vegan Mayonaise Included)”