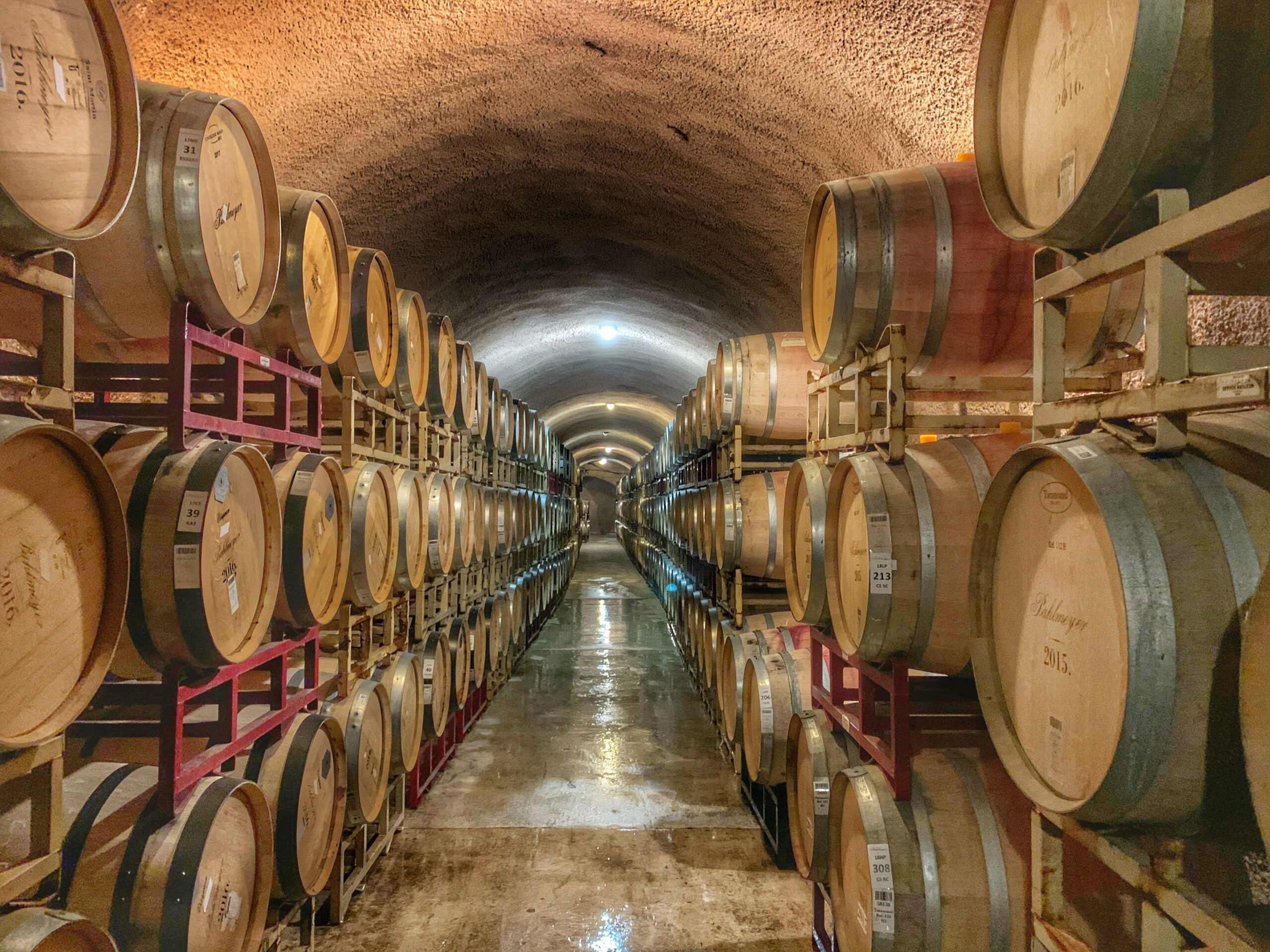 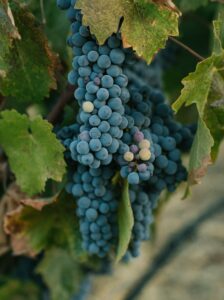 After my previous article on vegan beers, I thought it would be a good idea to venture into wine territory. Who would even think of vegan or non-vegan wine? Isn’t this made from fermented grapes? Then, how do animal products come into this?

Many wine producers use animal products during the filter process of the wine, which is important for flavor and especially the color. The fining agent is suspended in the vat; later, the wine will filter it out. Similar to beer, for wine filtering isinglass and gelatin are among the animal products that are used for this process.

Luckily for us vegans, though, there are plenty of wine producers who prefer plant-based (and also mineral) fining agents.

What is the purpose of a fining process?

To prevent the wine from becoming hazy or cloudy after bottling, fining is needed. It also removes bitter flavors and hydrogen sulfide. So, fining basically clarifies the wine.

Is the Filtering Process Necessary?

Yes and no, that all depends.

Why not? Most young wines will obtain clarity within months, if they are left in good conditions. So, a fining process is not really that necessary.

Then why would the answer still be yes?

The fining process saves time and money. Instead of waiting for months until the wine is ready for consumption, fining it speeds up the process. That wine will also be cheaper for the consumer. 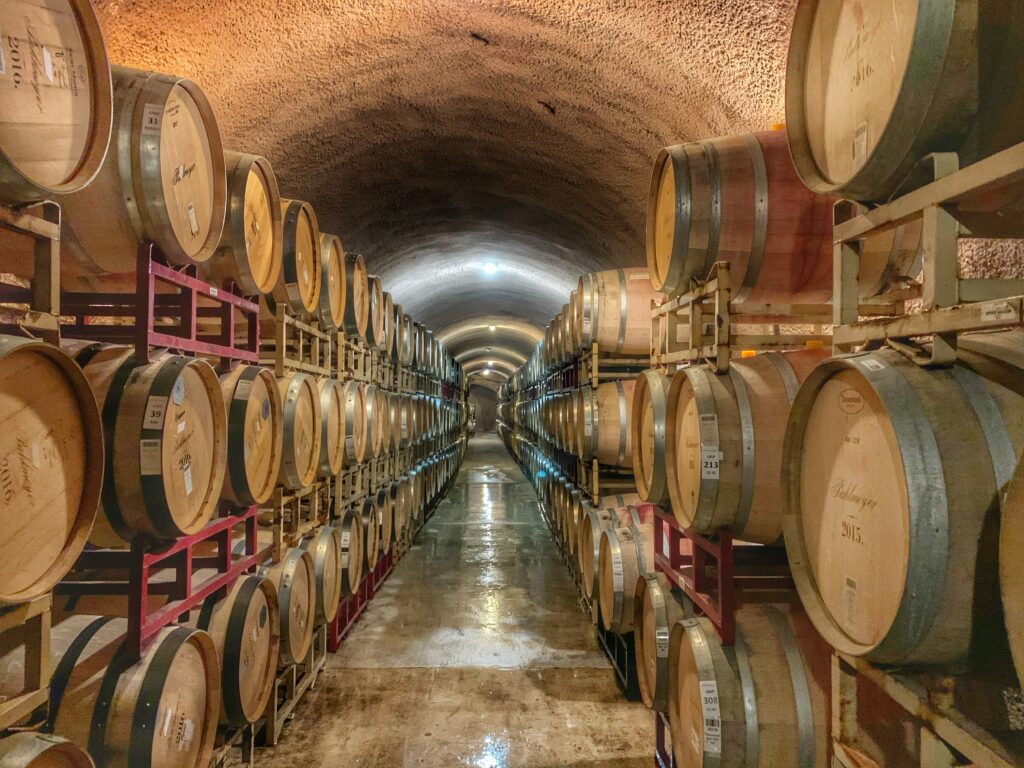 Besides, gelatin (which is made from boiled bones, cartilage and animal skin) and isinglass (dried fish bladders), there are also other animal products that may or may not be used as a fining agent.

Egg whites, casein (milk protein), blood (I know, blood in wine …?), bone marrow, fish oil, or even shell fish fibers are other alternatives that can do the job.

Mineral and plant-based fining agents could be the following: plant casein, silica gel, carbon, limestone, bentonite clay, kaolin clay, and vegetable plaques. They sound a little better to me 😉

If silica gel sounds familiar, you’ve probably seen it on small white packets that are often added in medicine flasks. Those packets are always printed with “DO NOT EAT”. Silica gel, however, is not toxic, and the main concern of these warnings is regarding a choking hazard, hence, “DO NOT EAT”.

Limestone is probably the best known of all these mentioned fining agents, and completely natural, but what is kaolin clay? Kaolin clay is also known as white clay or China clay, and it is made up by the mineral kaolinite. This clay sometimes has different hues, depending on the mineral content of the areas where it is found, but the kaolinite mineral in its purest form is white. 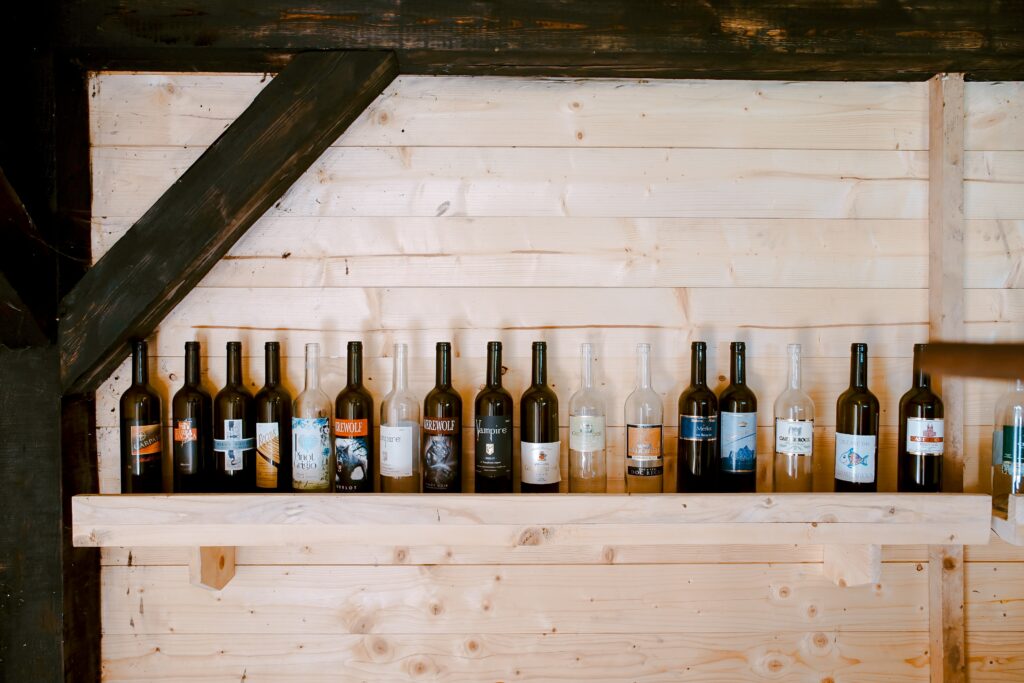 All right, that’s what we’re here for, aren’t we? 😉 Which ones are considered the best vegan wines? Let me share a list here, and then I will add some store bought wines as well.

And the list goes on … There are many more. In fact, as a vegan, I am not that worried about finding vegan wine. There is plenty to choose from. Most of the ones I mentioned here, however, I do not always find at the local store. So, the following are also good options.

On http://www.barnivore.com/wine you can research any wine you’d like. The list will indicate whether the chosen product is vegan friendly or not.

So, in conclusion, although many wines do go through the animal-based fining process, there is a still a wide choice of vegan wines available. Some vegans do not drink alcohol, I do like a glass of wine now and then, and I also enjoy a cold beer on a hot summer day. With so much information available and with a rise in companies who are now producing more vegan friendly products, getting a nice bottle of wine shouldn’t be a problem 😉 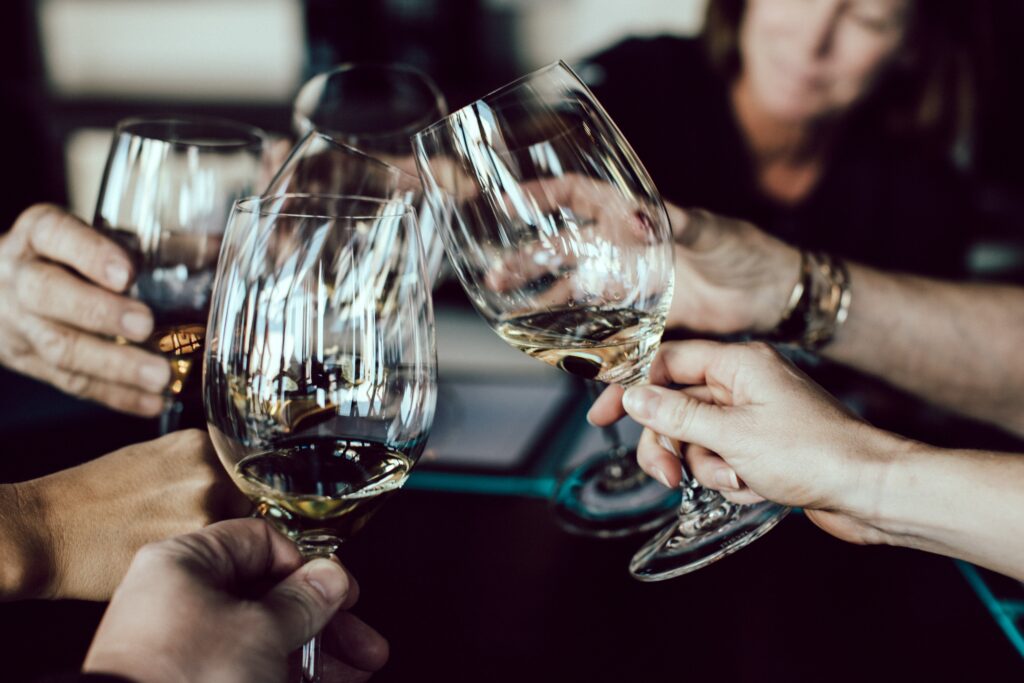