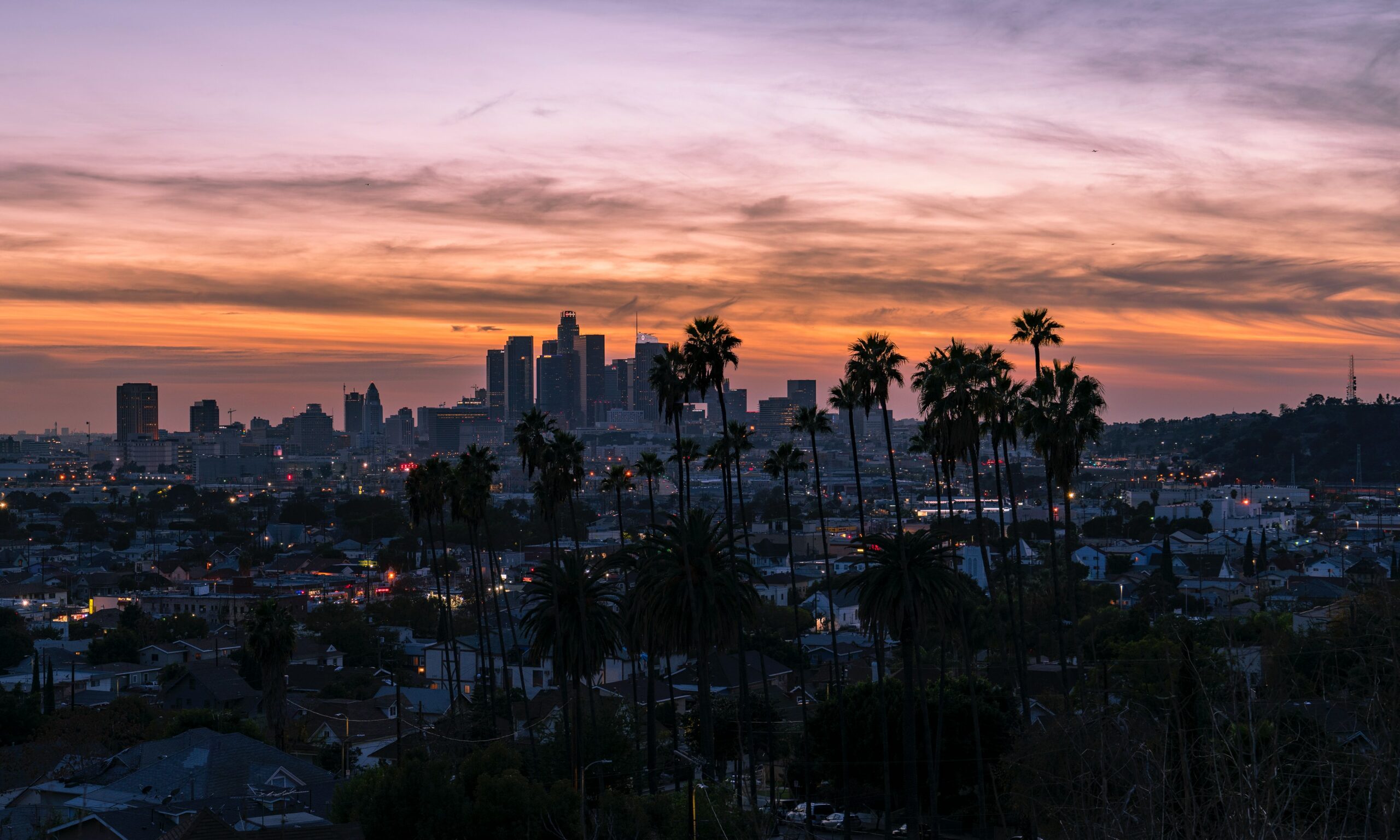 Little Pine Restaurant in Los Angeles, CA, is reopening with Roberto Marin as Executive Chef. Roberto is a wonderful vegan chef who has been featured several times on The Ellen Show and who wrote the vegan cookbooks “New Vegan Cooking” and “Vegan Cooking for Carnivores“. He has also been the personal chef for Ellen DeGeneres, … Read more 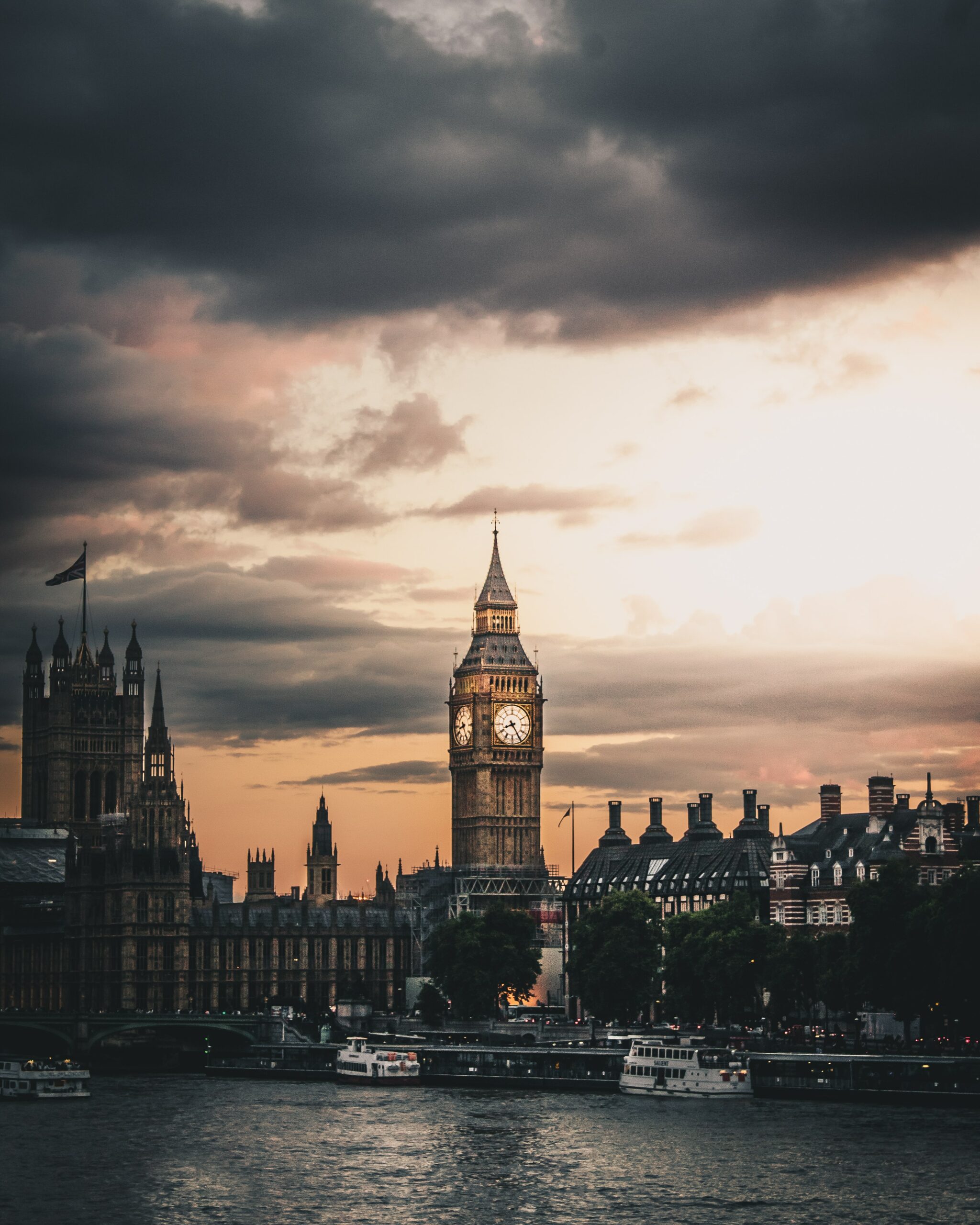 Tel Aviv in Israel has officially been declared the top vegan capital of the world. Before that, it used to be the German capital, Berlin, with around 80,000 vegans among three million inhabitants, which is a big ratio. So, what are other top vegan cities in the world? There are many cool places that are … Read more