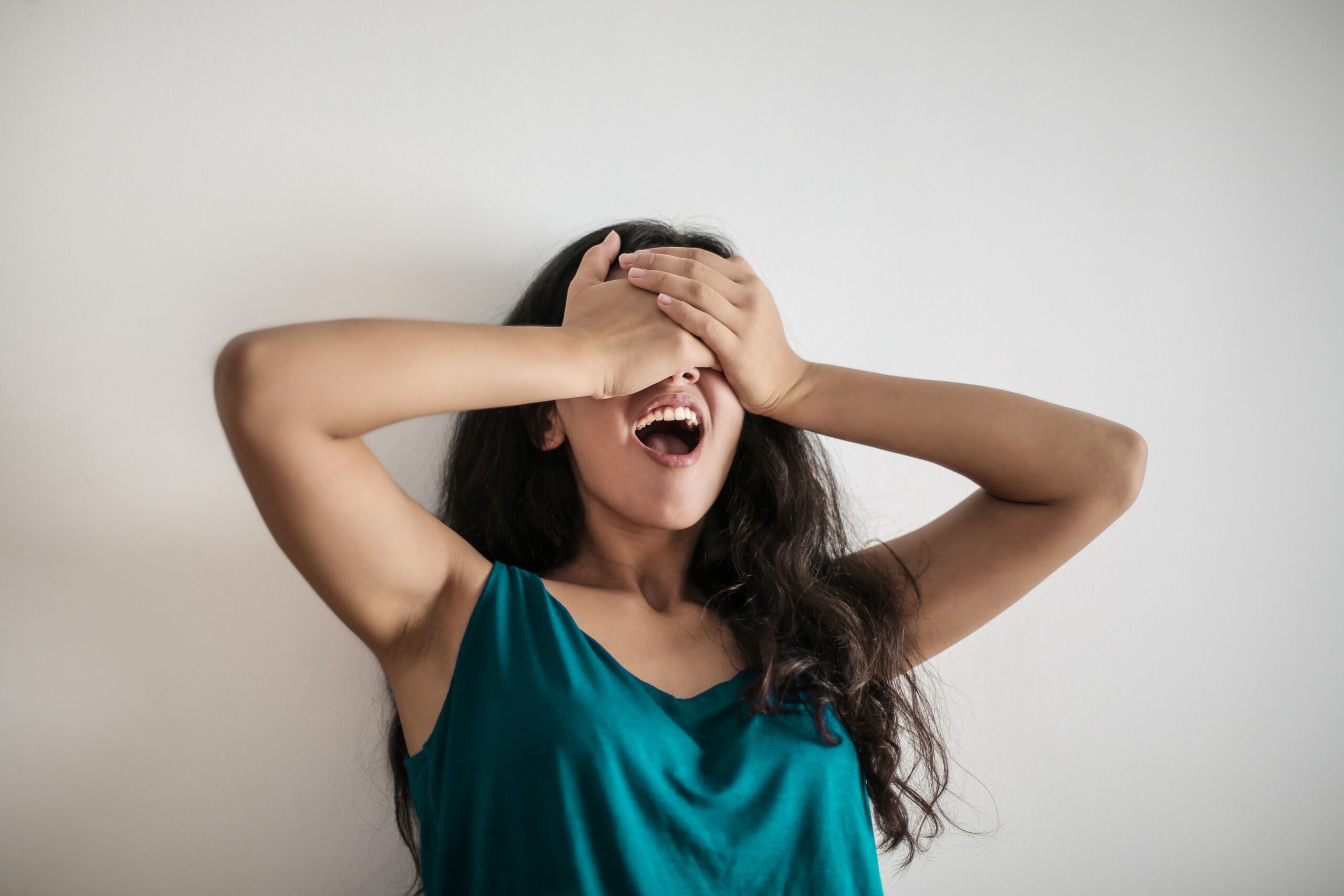 The first time I made my own deodorant was about 8 years ago when I participated in a workshop and realized how easy it was to make your own DIY deodorant antiperspirant, toothpaste, shampoo, and other things. Deodorant and toothpaste were the easiest and quickest recipes. Making shampoo took a little longer, but it was also pretty straightforward.

Yesterday I bought some cornstarch to make deodorant, since I had been thinking about doing this for quite a while, but kept forgetting to buy the ingredients. And so I thought, why not share this on my blog? 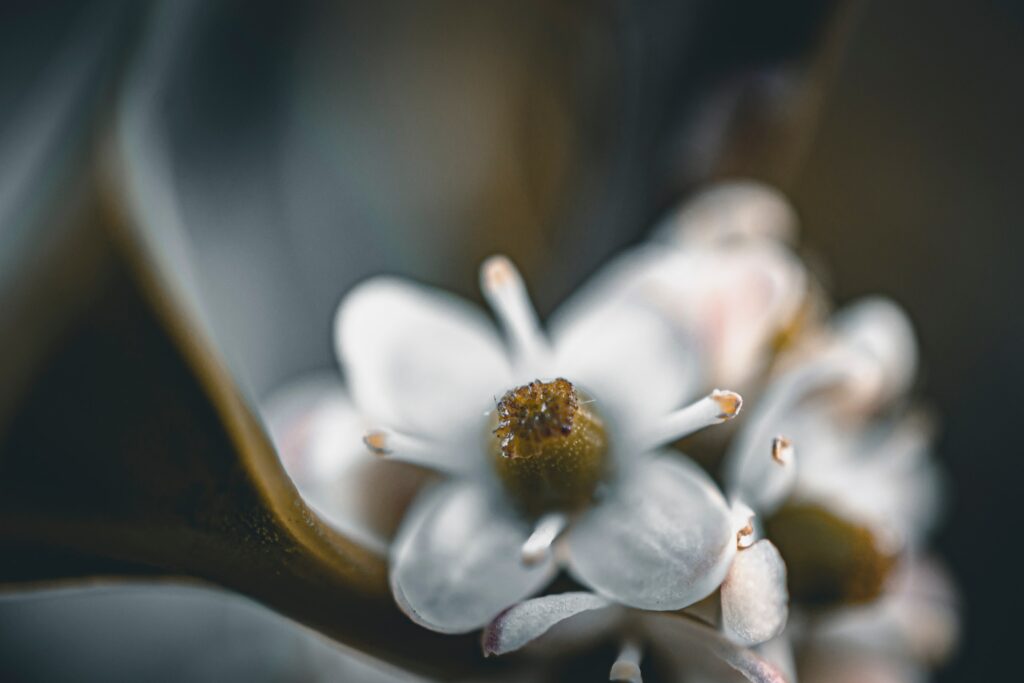 As someone who is not only following a vegan diet but also a vegan lifestyle, I try to avoid animal cruelty in all products; not just food, but also in make up, shampoo, soap, detergents (you can make that yourself too, by the way 😉 ), clothes, shoes, and all the other stuff people buy. No, I do not walk around in a hemp sack (Thank you for the image, Hollywood!), I’m still fully clothed 😉 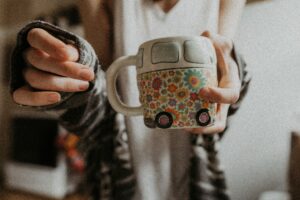 ==> What’s the Difference Between a Vegan & a Vegetarian? Click Here to Read More <==

So, without further ado, let’s look at the recipe. There’s no need to read a 1000 or 2000 word blog while scrolling down and wondering where the heck that recipe is. It’s right here. Below the recipe, I will share some of the reasons for making your own deodorant, but if you’ve come just for the recipe, here it is 🙂 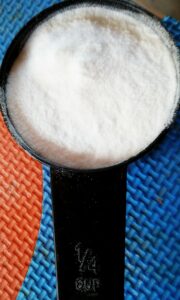 Amazon disclaimer: As an  Amazon associate, I earn a small commission from qualifying purchases, at no extra cost to you. This is how I maintain my website 🙂 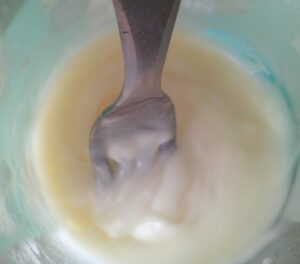 Storage time is long, so you can use this for a few weeks.

Why is it a Good Idea to Make Your Own Deodorant?

There are several reasons. It can be for the animals, because of skin rashes, etc.

Despite the ingredients such as paraben and aluminum, there is no confirmed theory between deodorant and breast cancer. This fear has been around for a long time, but studies have not found any link between mentioned ingredients and breast cancer in their reports. (sources: Penn Medicine and Cancer Research UK) 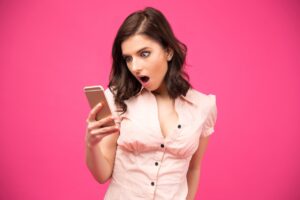 Although people are advised not to use spray deodorants before a breast screening, the reason for that is not a possible risk of cancer, but because deodorants can affect screening results.

Deodorant may irritate skin, especially if alcohol is an ingredient. Before I was vegan I always bought alcohol free deodorant, because any spray deodorant or any roll on containing alcohol would cause horrible rashes. It got so bad that I had to stop using deodorant for a while. I changed it for creams and coconut oil until it got better. 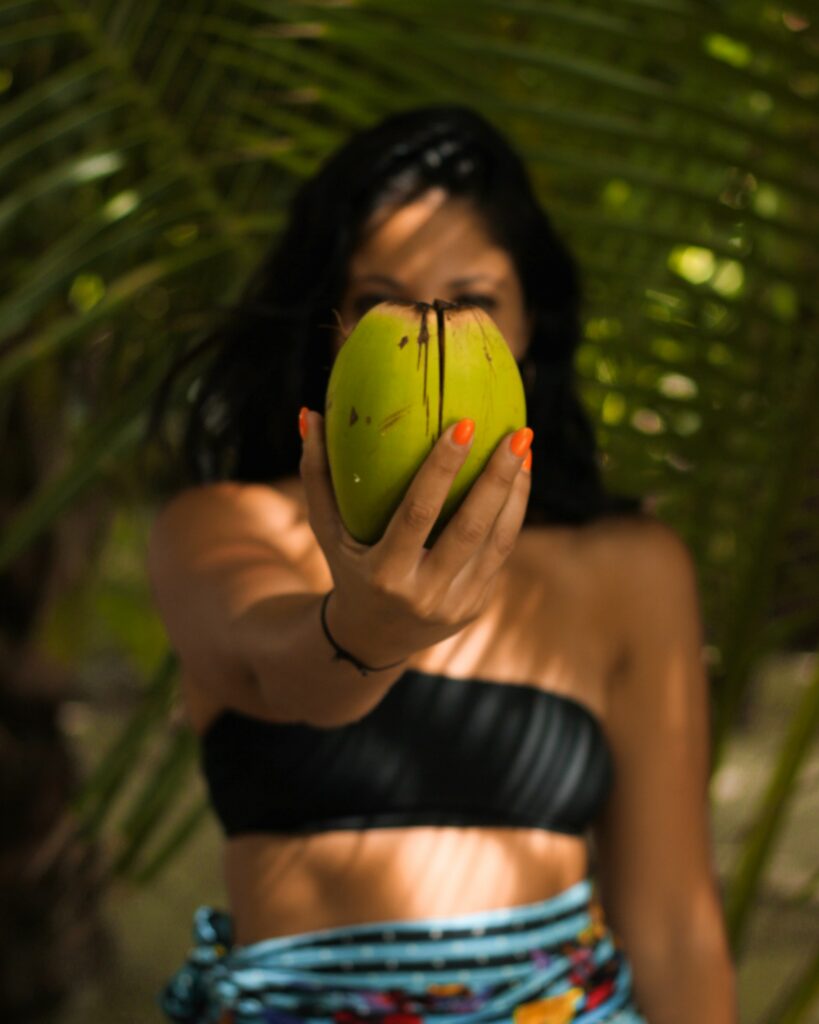 When I became vegan, my requirements for deodorant were now not only alcohol free, but also cruelty-free, i.e. not tested on animals. That last one was nearly impossible about ten years ago when I decided to be vegan; nearly all of them came from companies that tested on animals.

That’s why I attended the previously mentioned workshop where I learned to make my own toothpaste, shampoo, and deodorant.

Why is it cruel for animals?

Have you ever seen the photos of those animals in research labs? As an animal rescuer (for 20 years) and vegan, I have been exposed to an unusually high amount of animal cruelty that still haunts me today, even though it happened years ago …

However, I have not seen animals in a laboratory, nor have I seen the videos, because I can’t bear to look at any more cruelty or hear any more screams. I’ve heard my fair share … 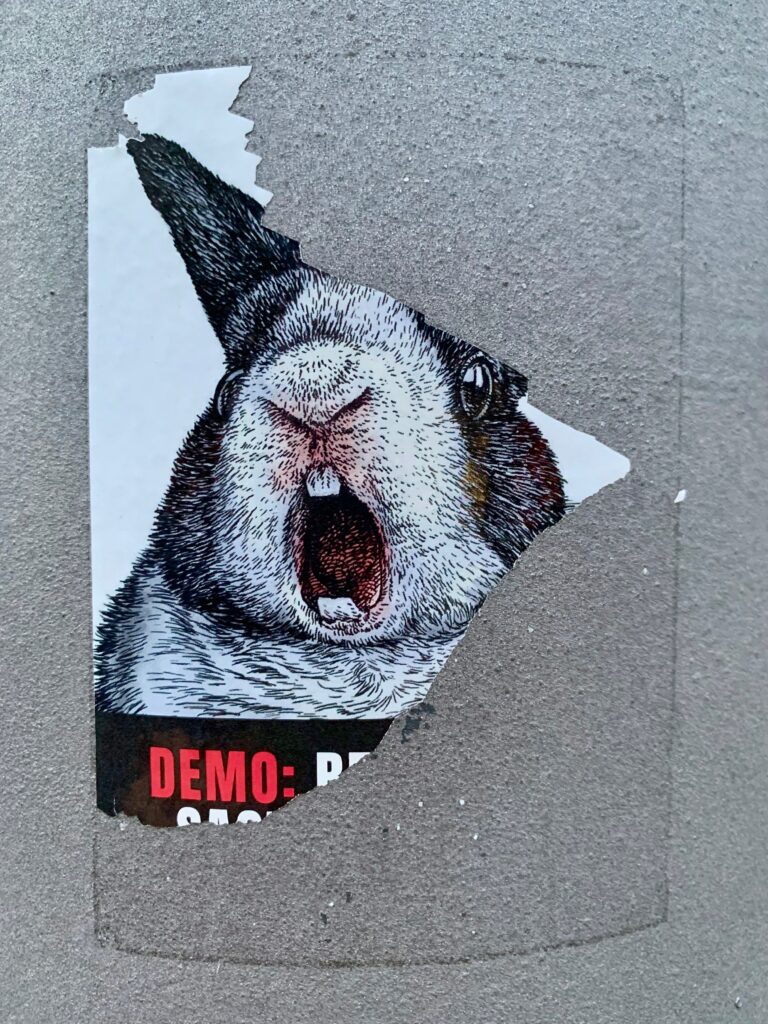 I have only seen some pictures, and the few things that stood out and made me cry were the following:

Animals that are used for lab tests are: 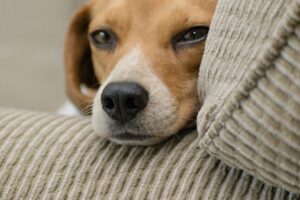 The most used animals in research are guinea pigs, followed by rabbits and hamsters. The use of dogs in labs has also increased.

So, when I go shopping for cosmetics, detergents, or anything else, I don’t look at “makes your hair soft as an angel’s” “your dishes will shine like stars” or anything like that, I only look for one thing: not tested on animals.

Before I come across as someone who is wagging her finger at you (I’m not), animal testing is one of the main reasons for many people to avoid certain products. Animal testing is incredibly cruel …

“The standard carcinogen tests that use rodents are an obsolescent relic of the ignorance of past decades.”

“There isn’t a single genetically manipulated mouse that has been used yet to produce a drug that cures a disease.”

Even scientists have pointed out that animal testing is obsolete and not a fail proof way to guarantee the safety of a product or cure. (Source: caare.usa) 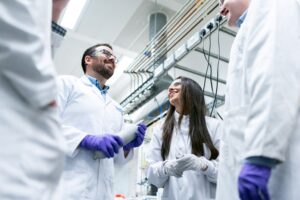 Moreover, there are now plenty of animal testing alternatives that give much better and more effective results. Cell cultures can be grown in a lab. Scientists have even succeeded in growing 3D versions of human organs. Human tissues (healthy or diseased) which are donated by human volunteers are also a good option. (Source: alternative methods to animal testing slideshow, by Ankig Sharma)

Then, there are computer models and human-medical breakthroughs.

In 2009, The European Union prohibited the sale of animal tested cosmetics anywhere in the world. Paul McCartney – long time vegetarian and animal rights activist – was a major contributor to this campaign. 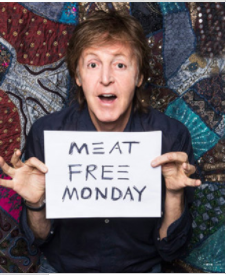 Besides skin health and animal cruelty, another reason I would like to add is that making your own deodorant at home is also fun. It can be a family group activity, especially now that we’re still mostly tied up at home. This recipe is also antiperspirant, and with such a small number of ingredients it is very inexpensive.

If you have any comments or questions, please let me know in the comments below.

8 thoughts on “DIY Deodorant Antiperspirant – in Less Than 5 Minutes”