There is really no need for an introduction. His illustrious road to fame with the Beatles is known to many. The screaming (and even fainting) fans, the endless list of hits, and so on. You could call Ringo Starr and Paul McCartney living legends.

So, I am going to skip through this section a little, since The Beatles were such a legendary band and there is just so much information about them online. Hits like Hey Jude, Eleanor Rigby, Yesterday, Come Together, Let it Be, Strawberry Fields Forever, And I Love Her, Love me Do, All You Need is Love, Lady Madonna, Nowhere Man, Twist and Shout, and so many more are famous in every generation.

I remember a few years ago I had a student in junior high school who absolutely loved The Beatles. Their music is timeless.

So, let’s continue with the next paragraph, why Ringo Star became vegetarian.

When and Why did Ringo Star Become Vegetarian?

A long time ago, in 1965. After watching a bullfight in Spain in that same year he dropped all meat products and turned to a meat-free diet.

He eats broccoli with everything and every morning he has blueberries with his breakfast. He also spends many hours in the gym, between three and six days a week. He says that this keeps him healthy. 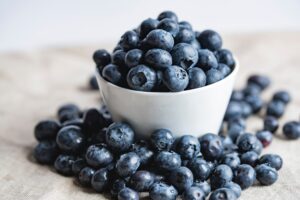 ‘I am a vegetarian, I have broccoli with everything and blueberries every morning. I just do stuff that I feel is good for me’

I couldn’t find much, except for a few articles in different magazines, including The Rolling Stone where he talks about the benefits of his vegetarian lifestyle.

Recently in November 2020, he promoted meat-free Mondays to his 1.9 million Twitter followers. 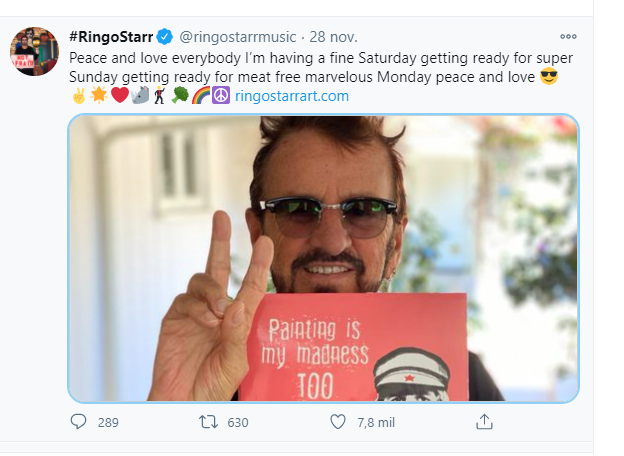 In 2016, he seemed to have flirted with a vegan diet, but he is now vegetarian. He claims that “vegans have high sugar cravings” which I disagree with.

After I did some research about it, it turns out that this belief goes back to the age-old protein deficiency argument (which is said to cause high sugar cravings). This theory has been proven wrong over and over by scientists and it is no longer a convincing argument. Moreover, I have never had any sugar cravings which is why I am having a hard time believing this. 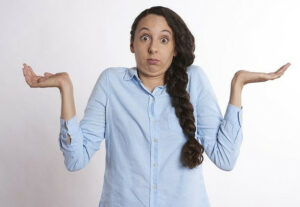 I do understand, though, that switching to a new diet can be difficult for some and sometimes not all nutrient requirements are met, but that is not due to the diet, but rather to a lack of knowledge, experience, or perhaps even thanks to negligence. It is a little disappointing that some bloggers support that belief and so we always must make sure to do our research online.

You could also ask me why you should believe me, right? True, you can ask me that; after all, I am not a nutritionist, but I am not going to lie to you either.

I have been vegan for more than 10 years (before that I was vegetarian for 7 years), experimented with food, done lots of research, and I read countless books and reports. I also think that we can recognize the signs that our bodies give, at least most of the signs.

Western diets include too much protein, and too much of anything is not good, and especially with protein, too much isn’t necessarily a good thing. Too little isn’t either, but as it applies with every diet, everyone always needs to make sure they get all their nutrients instead of bashing a diet because they did not do their homework. That’s just what I think.

I thought it would be interesting to include one of the quieter Beatles in this series. Although I would not call him a Vegan Hero, Ringo Starr has a large fan base and he uses his stardom to spread the message of meat-free diets. Every step helps, doesn’t it?

According to Yoko Ono, Ringo Starr was the most influential Beatle. He looks great! He may be 82, but he looks decades younger.

Apparently, Ringo and Paul are still good friends. In my next post we will talk about Paul McCartney and everything he has done for animals.

Amazon disclaimer: as an Amazon associate I earn a small commission for qualifying purchases, at no extra cost to you. This is how I maintain my website 🙂