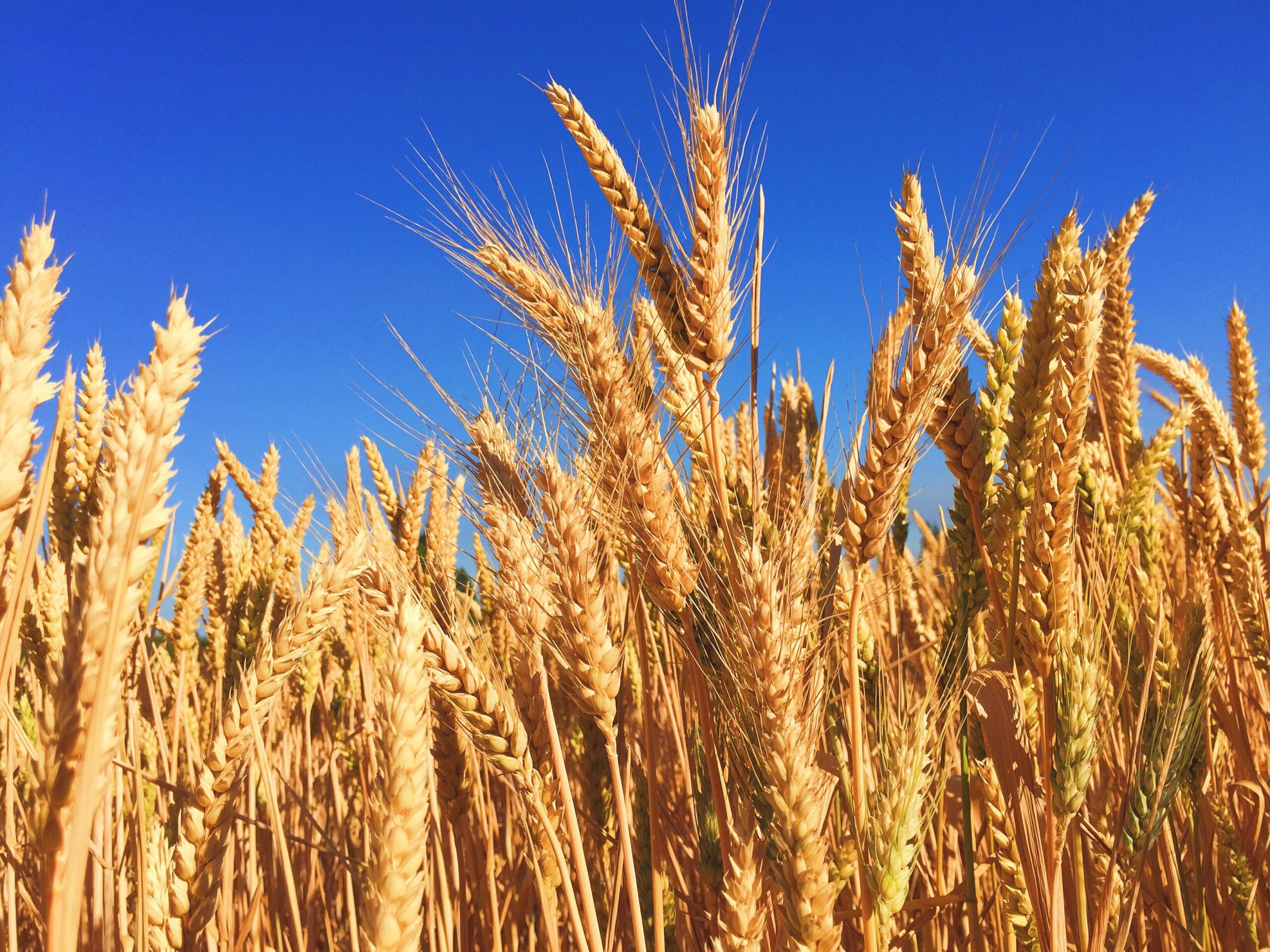 Several people have asked me about gluten free food products and some have commented that it can be hard to find gluten free vegan food. That’s why I am going to compile a list today, to make vegan and gluten free shopping a little easier from now on.

Before I share the list, I would like to include some information about gluten. If you already know that or you just want to see which vegan foods are gluten free, you can skip this and scroll down to find the list 🙂 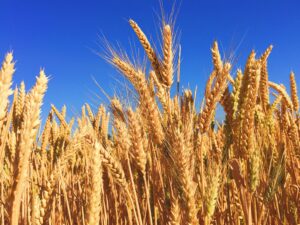 I eat food with gluten, but I understand that for many it may be a health issue. Gluten provides no essential nutrients and they may trigger an immune reaction with people who have celiac disease.

Why did Gluten Become a Problem?

Several years ago, gluten were never mentioned. When you went to a restaurant, hardly anyone asked for gluten free foods and few restaurant staff members were aware of it. Then, how did it become such a known issue?

It is certainly true that some people are sensitive to certain foods, such as lactose, fruits, nuts, and also gluten. Gluten, however, are not entirely evil. They are a protein and they are found in some grains. Gluten holds food together and has a stretchy substance.

According to the Harvard edu website, studies have linked whole grains with improved health outcomes; gluten may also act as a probiotic, feeding the good bacteria to your body.

So, When are Gluten a Problem?

Gluten are an issue when you have a wheat allergy, or your body identifies gluten as a toxin which causes your immune cells to attack it. If such a person continues eating gluten rich foods, this may lead to inflammation. A skin rash could also be a consequence of a bad reaction to gluten, but before you blame any rash on gluten, it is best to check first with a doctor.

According to Harvard, many people eat gluten most of their lives without any side effects; it only provokes reactions in people who test positive for celiac disease and for those who react negatively to it.

Unfortunately, this sudden awareness of gluten has also given rise to some myths that are taken as truths.

I hope I answered the question whether you can be vegan and gluten free. The answer is yes, and the list of foods and vegan products provide plenty for a wholesome and nutritious diet. If you suspect that you have a gluten intolerance, don’t just eliminate gluten from your diet, assuming you have found the famous culprit.

It is best to check with your doctor, so that he or she can determine what is really causing you any discomfort. Poor gluten, everyone is pointing the finger at them nowadays … 😉 I would say, innocent until proven guilty 😉 Let’s give them a break and let the experts decide.

Disclaimer: as an Amazon associate, I earn a small commission if you purchase any products through the links I share in this article, at no extra cost to you. This is how I maintain my website 🙂

21 thoughts on “Gluten Free Vegan Food List – Can you be Vegan and Gluten Free?”