Veganism goes back a long way and it was first mentioned by the Ancient Greeks. Pythagoras was a vegetarian, so he may still have consumed eggs and dairy, but thousands of years ago chickens and cows were not crammed in factory farms and submitted to barbaric cruelties to obtain milk and eggs, so I would call a vegetarian diet in that era indeed cruelty-free.

But what about the time before that? What about cavemen? Didn’t they “gorge themselves on meat”? Didn’t they have tons of mammoth flesh in their caves? Doesn’t the paleo diet advocate a lot of (grass-fed) meat? In reality, though, did cavemen really eat so much meat? I have been doing some research and I read some interesting theories by anthropologists, and they claimed quite the opposite.

First of all, it wasn’t that easy to hunt those giant mammoths or other wild animals. It took time, stealth, and a lot of patience. Moreover, not all hunters always returned from their hunting trip; it was dangerous business.

Second, we find evidence of a meat eating diet in paleolithic times, because animal bones are easier to preserve over time. Vegetables are not. Men’s role was hunting, but women’s role was gathering fruits and other grown edibles. It makes sense that we do not find any berry fossils or any other remnants of a vegetable diet, because as we all know, vegetables just rot until nothing is left and will never last throughout centuries, let’s say, even a few weeks.

What do Experts Think?

Dr. Todd Surovel, an anthropologist professor at the University of Wyoming states the following:

“As for the Paleolithic diet, there was no single ‘Paleolithic Diet.’ Diet in the Paleolithic was based on hunted and gathered wild foodstuffs. We know a lot more about the hunted things than gathered because animal bones preserve well in archaeological sites, while plant remains do not. So, it is difficult to know exactly what proportion of the diet would have been made up of hunted vs. gathered foods.”

Dr. Jeanne E. Arnold at UCLA answers the question about loads of meat in a paleolithic diet as follows:

“Nope, not much merit at all. People ate probably more non-meat foods than meat foods in every era in human history. It’s just that plant foods don’t leave as clear of a record, and male-dominated sciences focus more on male food acquisition, which is more about meat than female food tasks. You might want to look up protein poisoning, also. It can kill you.”

How About the Middle Ages? 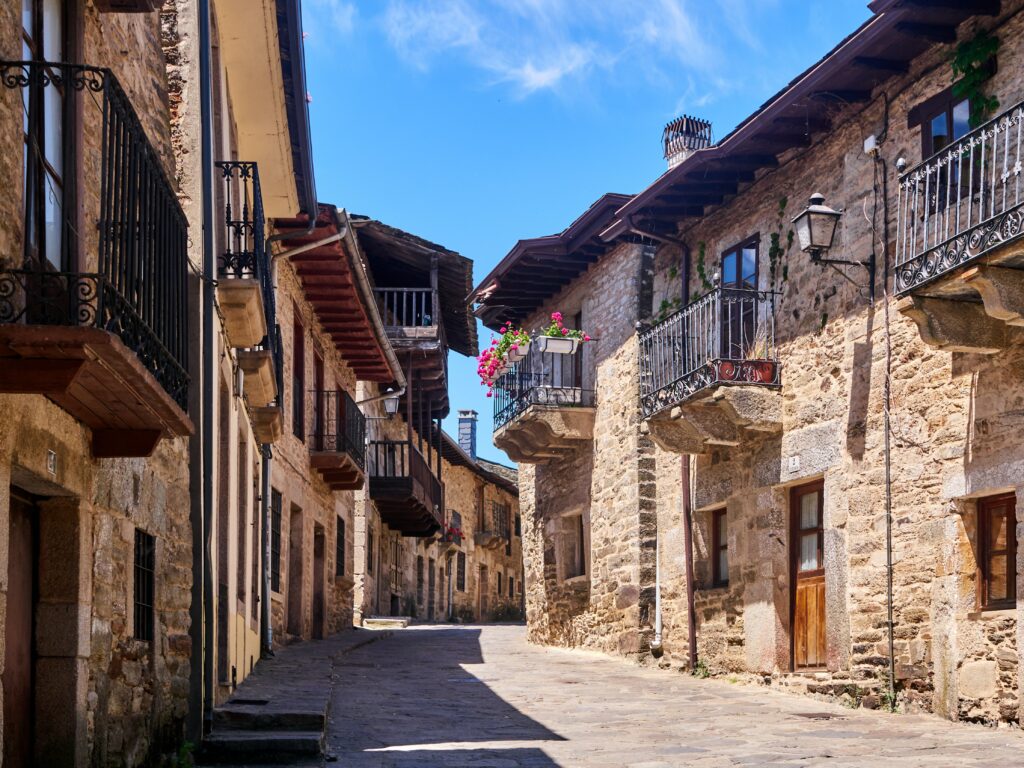 Let’s fast-forward to the Middle Ages and the Renaissance where meat was consumed in several dishes. Nonetheless, meat was a luxury item and mostly eaten by people of nobility or royalty. A common meal for the poor usually comprised cabbage, beans, eggs, oats, and brown bread. Chicken or bacon were rare luxury items.

Interesting fact: although they ate little to no meat, there did not seem to be a B12 deficiency. This is due to the fact that the B12 vitamin is originally found in soil, and since people did not wash and disinfect their greens as vigorously as we do nowadays, many vegetables still had soil on them, so people still ingested B12. Nowadays the soil’s quality is terrible, being ridden with pesticides and herbicides, it is hard to get any B12 from there. 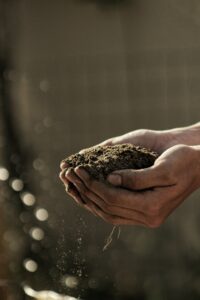 The Effect of the Industrial Revolution

When did meat become such a frequent food staple in our diets? With the industrial revolution, food was now mass-produced and became cheaper and more available. Basically, the Industrial Revolution paved the way for industrialized animal farming.

Everything was automated, including animals that were turned into products, living beings that were – and still are – considered stock. Cows and horses and other animals that graze and are used for food are called “live stock”. That term always made me think and consider how human society has really labeled animals a step below us, for they are named “stock”.

Labels give excuses for certain actions and cruelties, and labels are not always easily removed.

An Anecdote from WWII

It is interesting to note that – although a few people in history have died of cancer, cancer really got an enormous increase with the sudden high intake of meats in the 20th Century. Due to its availability at grocery stores and supermarkets where the supply is constantly being replenished, making it available 7 days a week, 365 days a year, the consumption of meat has catapulted. 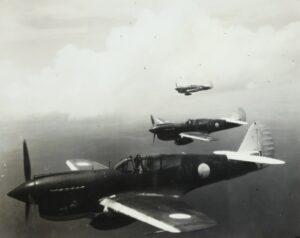 Let’s look at this example of Norway and Finland during WWII. The Second World War lasted from 1939 to 1945 and in the Northern countries Norway and Finland were combat zones, which led to scarcity of many food items. Due to rationing, the diet changed considerably, and the consumption of vegetables, fish, and potatoes increased. Tobacco and alcohol was also not that accessible anymore. In those years, rates of cancer and heart attacks decreased considerably.

After WWII ended, dietary habits returned to what it was before, giving rise to more fat, meat, and milk consumption and thus escalating cancer and heart attack rates again.

The history of vegetarianism and veganism is a neglected part of history, although it has always been there. Why has it been so neglected? What could be the cause of that? Perhaps this was due to us having lived in a male dominated society for so long, and men’s role has historically always been that of the hunter while women plowed the land or took care of their vegetables in the garden – if they had the luxury of such a garden … 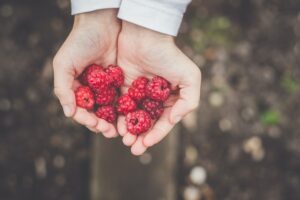 There could be several theories as to why this has been so neglected. Veganism is on the rise, though, and it is not only a diet, but it has grown into a social justice movement for animal rights.

Many vegetarians or vegans in history adopted the diet because they did not want to harm their animal brethren. Let’s look at this list of historical vegetarians / vegans and see why they chose to exclude meat from their diet.

Famous Vegans and Vegetarians in History 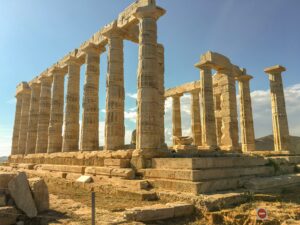 The list is much longer. I will continue this list of historical vegetarians / vegans in a follow up blog post. It is interesting to note that the mentioned people’s reasoning for following a vegetarian diet was not much different from the reasoning of vegans and vegetarians today. They all recognized animal cruelty and refused to participate in it. Some even advocated this peaceful lifestyle to others. Da Vinci, for example, was not only a vegetarian and a multi-talented individual, he was also an animal rights activist.

I believe that it is time to challenge this ever-present notion of cavemen having nourished themselves purely on meat when history shows that most people had diets that consisted of nuts, cereals, and fruits, with some fish or occasionally chicken.

When we think of Ancient Rome and Greece we imagine what the movies showed us, blood and gore in the Roman arena and Romans gorging themselves on meat. While it was certainly true that the rich ate more meat, the average Roman had a more plant-based diet. 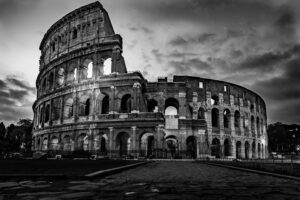 It is also important to note that gladiators were given a strictly vegetarian diet to keep them in top form. Unlike the common representation in movies, gladiators were meant to last several fights. If you ran a Ludus (a gladiator school) it was not convenient to get one of your fighters killed. A lot of money was invested in his training and upkeep. So, losing a gladiator was not great for business.

As a history lover, I thought that this was interesting research. Although I was aware of some facts, I have always wanted to explore the history of vegetarianism more in depth. History classes do not always teach us the whole picture.

Thesis by Anahira Rahimi: The Impact of WWII on the Cancer Rates in Norway

B12; Why it’s Not Just a Vegan Issue (riseofthevegan.com)

Did Cavemen Really Eat Tons of Meat, or is the Paleo Diet Accurate?