I like cooking and baking, and I was excited to learn how to make my first vegan sausages. After googling several recipes, I found one that I liked. Although the list of ingredients was long and a little intimidating, I enthusiastically made the first batch, created a mess, and ended up having a delicious mixture that unfortunately could not be shaped into sausages.

Regardless of your culinary skills, I recommend you pick a recipe that is not too challenging. I consider myself a good cook, but when making something for the first time, I definitely need to pay attention to the instructions. The internet is crammed with recipes; 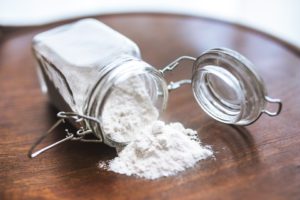 some seem easy and others are rather intimidating with their endless lists of ingredients and instructions. The longer recipes are in fact not so much more difficult, but why overwhelm yourself at the beginning? Before running, one should first learn to walk, right?

“Where am I going to get the ingredients? No one sells that stuff.” 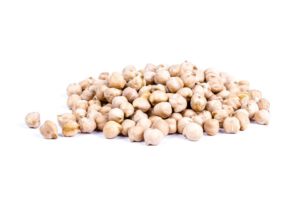 It is not so hard to find what you need. I do admit though that many years ago I used to wonder the same thing. I live in a small town where many items need to be imported, but that has never complicated matters for me. Most stores carry the ingredients that you need to make vegan sausages. Depending on the recipe, that could be flour; gluten; beans, chickpeas, mushrooms, or nuts; soy sauce, garlic, spices, tomato paste, etc. See, not so hard to find, is it?

If you are like me, I like to adapt recipes and make some changes, which often produces great results. I just love improvising in the kitchen. However, when making a meal that you have never done before, I think it is better to follow the instructions in the recipe. Once you have more practice, you can start making your own variations. For example, I have changed spices when I happened to run out of a certain spice, used a different kind of flour, or made some other changes. In the end, it’s up to you.

Gluten or No Gluten?

Personally, I find the sausages with gluten much tastier. Gluten provides the rich texture that the sausage needs. I have no gluten allergy, so I hardly ever pay attention if something I buy has gluten or not. Fortunately though, for those who have an allergy or who simply decide to cut it out of their diet, there are gluten-free sausage recipes available. I will make sure to include both kinds in my upcoming posts.

The first time I made vegan sausages, I was blown away by the taste and especially the texture. Even my very first batch that could not be shaped into sausages was so good that I used it as vegan ground “meat”. It served to make some delicious spaghetti bolognese. I shared my creations on my Facebook page with my non-vegan friends, and many were interested. Some even asked me to make sausages for them. So, share your creations, recipes, photos, and spread the word. 🙂 You never know who you might inspire to make a positive change in their lives. 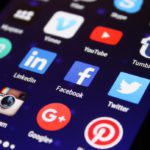