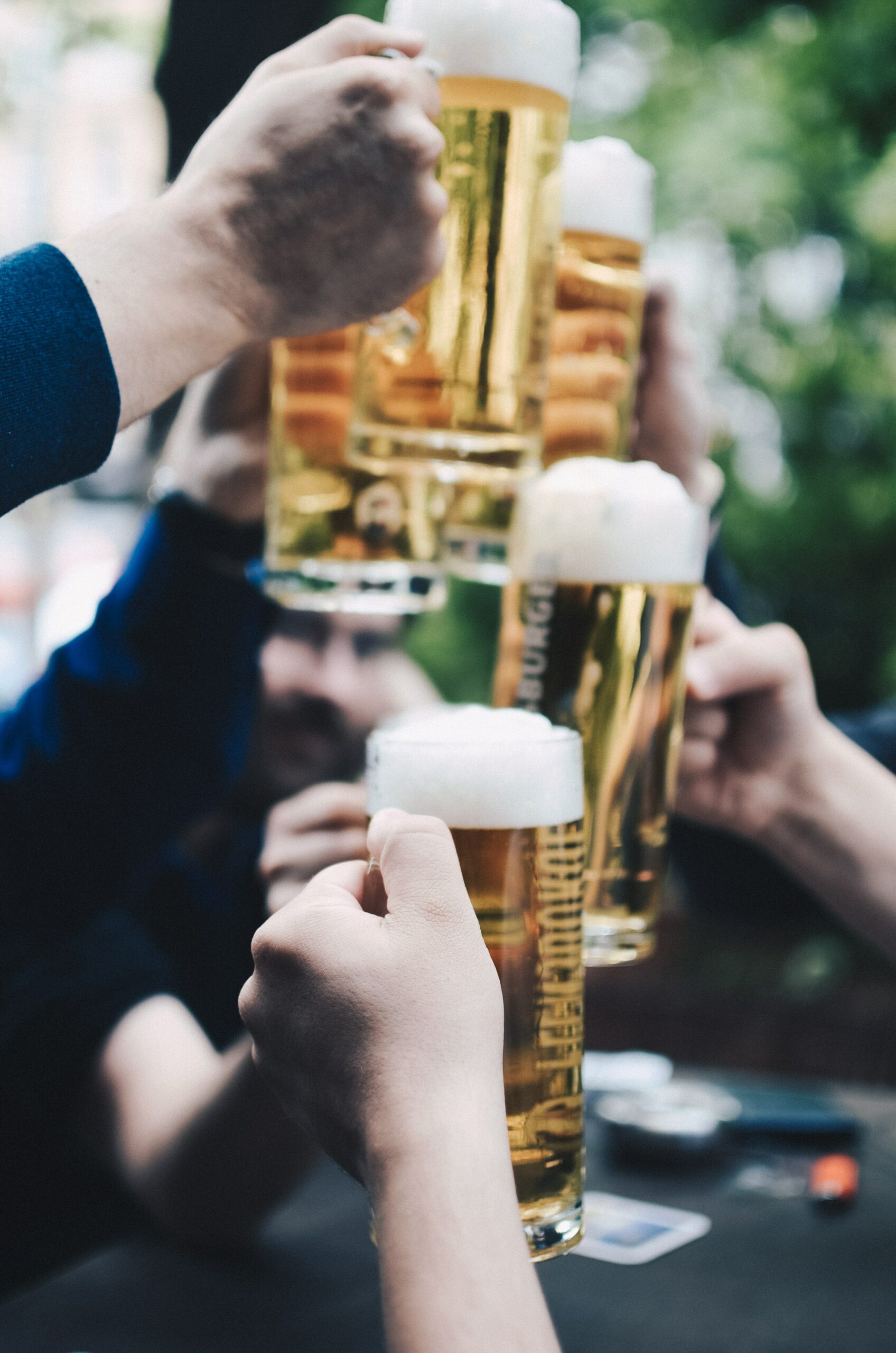 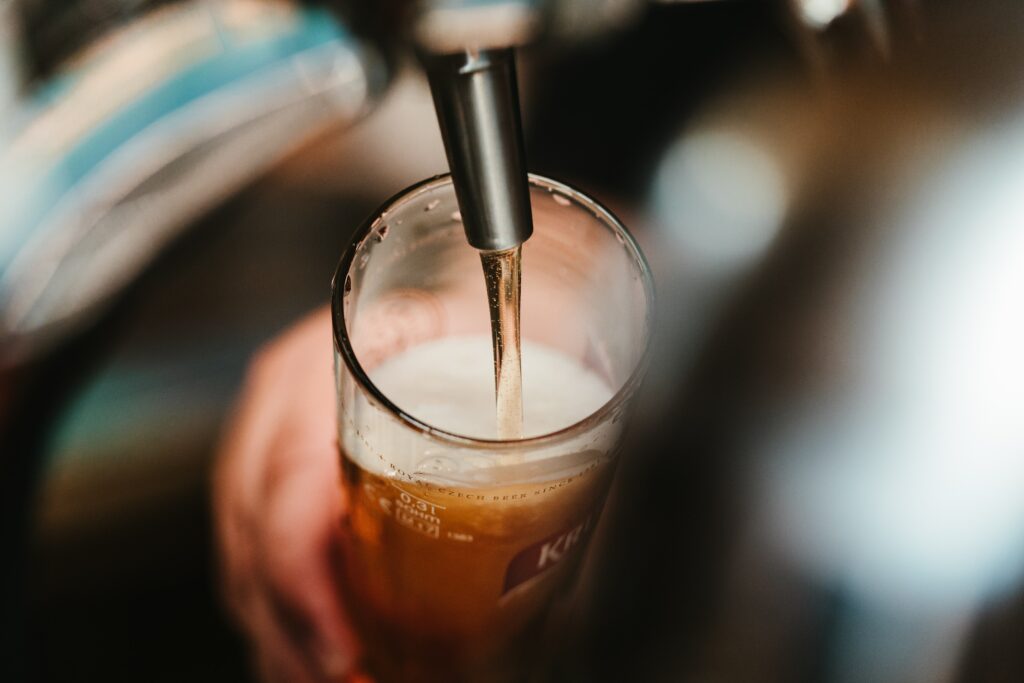 Who doesn’t love beer? Well, I mean good, traditional beer. I know that a lot of people are not crazy about beer and it is true that there are several kinds that taste rather disappointing. But traditionally brewed beers? Those first sips are the best, and the taste keeps on being great as you continue drinking it.

Does my heritage show again? 😉 You got to admit, with Belgian and German roots, yes, I know about good beers 😉 When it comes to chocolates and beers, I’m definitely spoiled (and very critical).

So, are beers vegan? Yes! Many beers are considered vegan, but not all.

How Do We know Which Beers are Vegan? 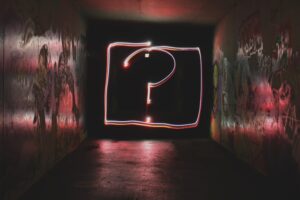 It is difficult to find out by reading the label. Not all ingredients are always obvious to us and some ingredients may seem perfectly harmless when in fact they are linked to animal abuse. Well, if you’re following a plant-based diet for health reasons, and animal rights are not a priority, then you’re fine, you can go ahead and drink any beer, right?

There are many people, however, who chose a vegan lifestyle to minimize their impact and/or not sponsor animal abuse. So, in case you’re wondering about beers, let’s check out the ingredients.

These are the four main ingredients in beer. So far so good, right? 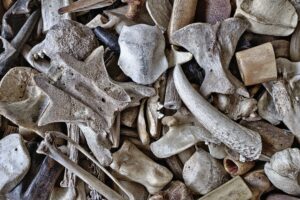 Are There Any Additional Ingredients?

For beers that have been traditionally brewed for centuries, there should be no problem. Those are age-old recipes and they do not include any animal ingredients.

Other beer breweries, though, may apply filtering methods that use animal products, such as gelatin or isinglass. Additionally, some coloring may also be added, and coloring agents may have been tested on animals (which are usually killed after outliving their usefulness in laboratory testing)

What are gelatin and isinglass?

Gelatin is a protein that is obtained by boiling animal skin, bones, and cartilage in water. It’s usually made of the things that are left over in meat industries; cow horns, pig skins, etc.

Isinglass is used for clarification and fining of beers (and also some wines), and it is a substance that is derived from dried fish bladders. I know, fish in your beer …

Give me Some Names 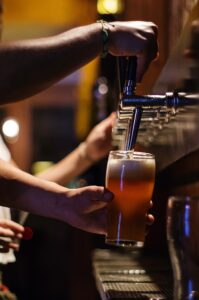 Ok, which beers are vegan? You may be relieved to hear that Heineken, Coors Light, Corona, Miller Light, Michelob Ultra, and Budweiser are vegan.

When in doubt about other beers, http://www.barnivore.com/ is an excellent source to do some research. Belgian beers are also considered vegan, yippee! I love Belgian beer! German beers are also safe, but best check on barnivore if you want to make sure about a particular brand.

Both Belgium and Germany have an age long history of brewing beers; in Belgium it goes back to the 12th Century. Beer was brewed because it provided a better alternative to drinking water which was often dirty. 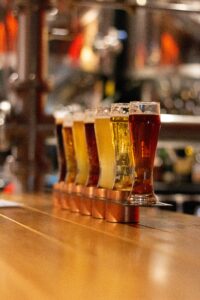 In Germany, beer brewing dates back to even 800BC. Now, there’s a long history!

No Need to Steer Clear Of Beer

So, in conclusion, we can say that most beers are safe to drink for a vegan, but when in doubt, I recommend that you check for the ingredients that I mentioned in this article (isinglass and gelatin). http://www.barnivore.com/ is also a good source of information about vegan beers (and wines). 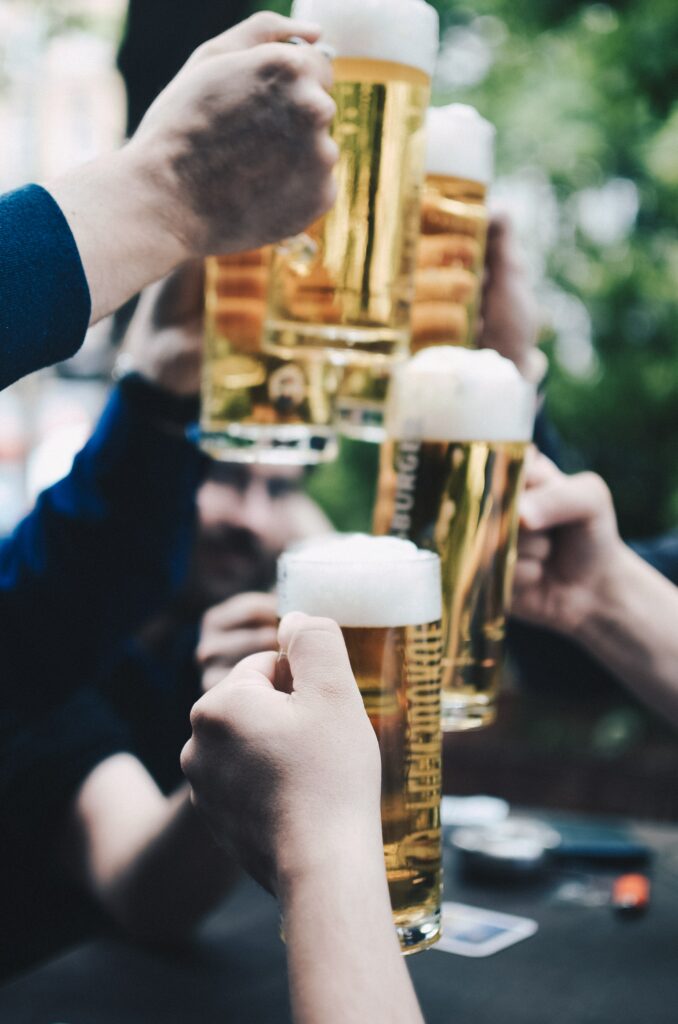