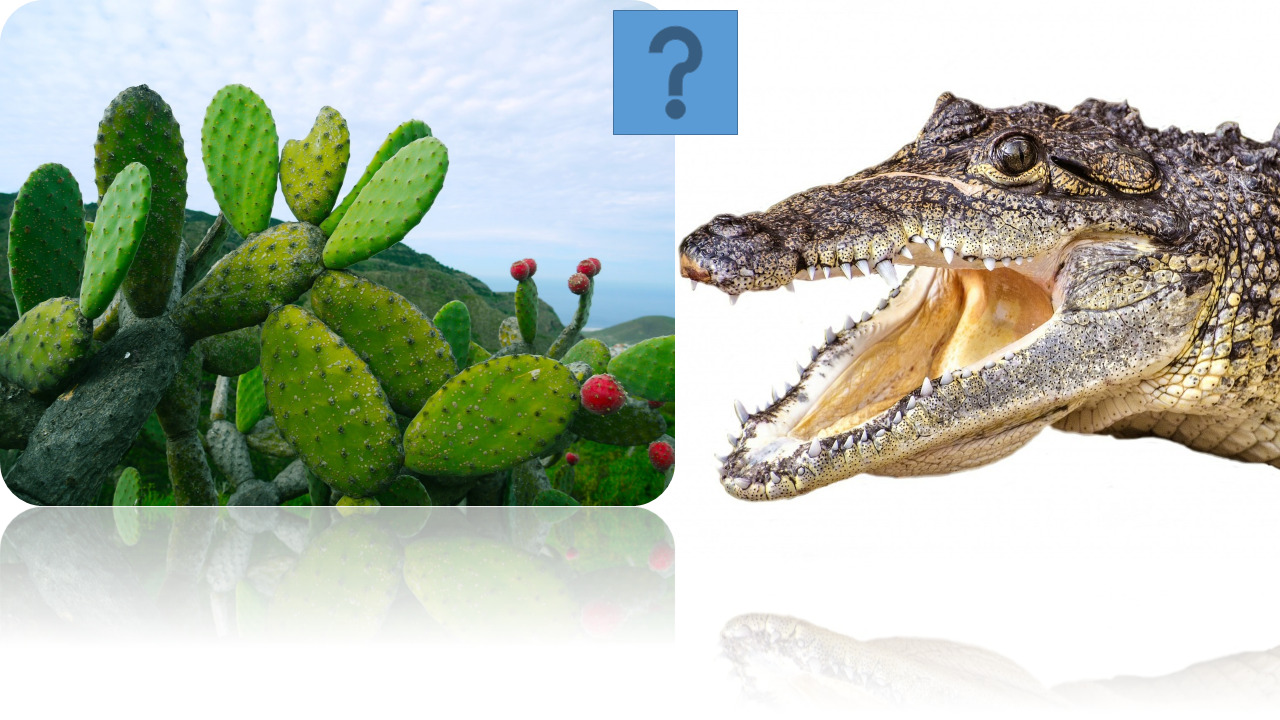 Stella McCartney, Jules Kae, Desserto, Fleather, Vaute Couture, John Bartlett, and others all feature beautiful designs that are made of vegan leather. Some companies even use plants (and Fleather uses temple flowers) to make these cruelty-free clothing items. What are the differences between real leather vs vegan leather, how is it made, what about endurance, quality, and prices? Let’s find out in this article.

Besides the fact that one is made of animal skin and the other is made of either PVC, recycled plastic, or plants, pineapple, cork, or flowers, some other contrasts are the following:

Leather Made From Animal Skin 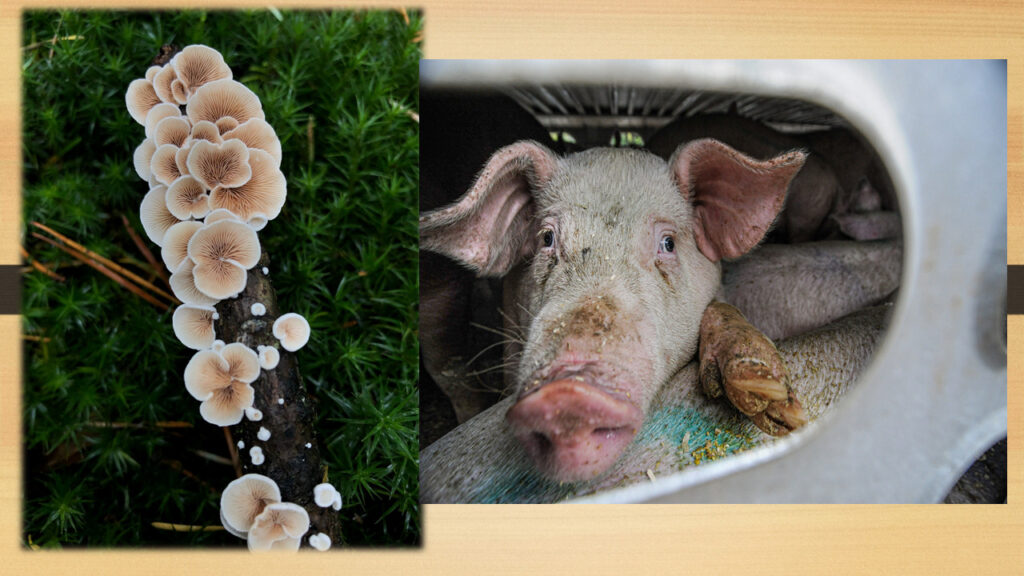 Leather Made from Plants, PU, or PVC

OK, vegan leather doesn’t last as long as real leather. Yes, it may show tears over the years, but I don’t see that as a strong argument to continue buying leather made from animal skin. The pros outweigh the cons for vegan leather, but for animal leather, the cons definitely outweigh the pros. So … 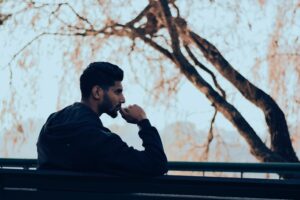 How is Vegan Leather Made?

PVC (polyvinyl chloride) is a plastic that raises more questions about damage to the environment. The plastic coating has to be bonded to a fabric backing. Plasticides such as phthalates are used to make the material more flexible. Depending on the type, phthalates are very toxic.

The good news is that PVC is now in much less use than it used to be in the 60s or 70s.

PU (polyurethane) is another material that is used to produce leather. It is less damaging and constantly being developed to reduce its toxins.

As I mentioned before, many vegan companies are now producing leather that is made of natural ingredients, such as pineapple leaves, nopal (edible cactus), cork, kelp, and other incredible ingredients, involving an eco-friendly manufacturing process.

How is Animal Leather Made?

Animals that are used for leather are: cows, sheep, lambs, goats, pigs, ostriches, crocodiles, alligators, snakes; and other animals such as elephants, zebras, bison, kangaroos, and lizards are also killed for their skin.

When I lived in Germany, I saw lots of leather, in nearly every store, and the tag often stated: “made in India”. So, let’s have a look at that for a moment, just as an example.

Cows from India may be sacred, but traders still round them up for slaughter. Poor families find themselves forced to sell their beloved cow(s) because they can’t afford to take care of it anymore. They believe that their cows are going to a home where they can be better taken care of, but instead, these men take those cows on a grueling trip of 1 or 2 weeks to Pakistan where those animals can be legally killed. 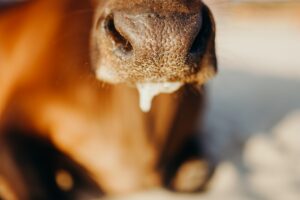 It is illegal to kill a cow in India, so they have to take them over the border for that.

During that trip, the cows are given no food or water, and many fall over from exhaustion. To keep them going, the handlers throw chili powder into their eyes and break their tails, forcing them to walk. Have you ever had chili in your eyes? I have, and it is painful and long-lasting! The cow’s march is downright cruel, inhumane, and barbaric.

That is where natural leather comes from.

That doesn’t mean that it’s less cruel in other countries. In order to make the leather, an animal still has to be killed. The leather industry isn’t that much less cruel than the fur industry. 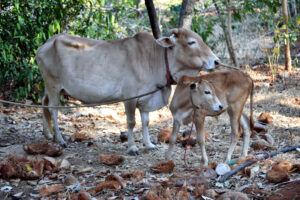 Animals are killed, and then skinned, but in some instances, they are skinned alive or when they are still in the throes of death. The way their lives end is unbelievably cruel and barbaric, and for me, that is enough reason for not buying leather at all.

Animals go through hell for a leather jacket.

Although the argument of PVC’s damage to the environment is a valid one, we also have to consider that we cannot allow abuse towards animals to save the environment. One is not more important than the other, both equally deserve our attention. I believe that we can be humane to both. We must be. 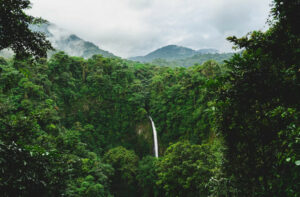 Of course, I care about the environment, but we must ask ourselves this question: Are we willing to pay for, sponsor extreme cruelty towards animals?

The countries with the highest rates of animals killed for leather are China, followed by the US, and then Brazil. (numbers from 2018, source: panaprium.blogs)

Some tanning industries use vegetable tannins extracted from tree bark, combined with chromium. Other tanning agents are: formaldehyde, glutaraldehyde, heavy oils, alum, and syntans. Formic acid is also used. The chrome that is included in the tanning process is extremely toxic and much of its waste is released into waterways, causing damage to the environment.

Chromium saturated wastewater is carcinogenic, causing serious harm to not only the ecosystem but also to the workers who handle the leather.

Formaldehyde and arsenic (used for leather finishing) cause health issues in the eyes, lungs, liver, kidneys, skin, and lymphatic system, and they are also considered carcinogens. (source: ncbi.nlm.nih.gov)

Workers face health problems such as occupational asthma, chronic and allergic bronchitis, pulmonary tuberculosis, and dermatitis. Leukemia cases were reported for workers in the leather shoe industries of Italy and Turkey in the 70s.

The debate goes back and forth. Stella McCartney has been attacked online for her faux leather’s ingredients, even though she went completely PVC-free in 2010, is using solar panels and LEDs in her stores, committed in 2018 to going plastic-free, and in 2021 she released the first-ever garments in mushroom leather.

Vegan leather looks cool, is fashionable, is constantly renovating itself, and using more natural and sustainable products. The argument to keep on using animal leather because vegan leather production is damaging to the environment doesn’t make a lot of sense to me.

As we can see, the production of animal leather is not only detrimental to the environment but also to the worker’s health, not even mentioning the torture the animals go through in the process. All three mentioned issues are important. 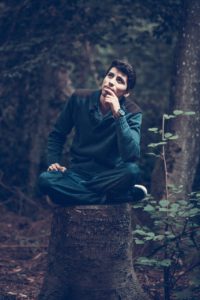 Additionally, as a vegan, your carbon footprint is already drastically reduced, compared to non-vegan lifestyles.

Leather has never been a must-have for me, even before I was vegan. I think that it is nice, though, to have cruelty-free and even natural and sustainable alternatives.

Jules Kae is one example of beautiful vegan leather products. I’ll look at more companies in upcoming articles and share my thoughts here 🙂

Have you ever bought a vegan leather item, like a jacket, purse, belt? Do you know any other vegan clothing or leather companies? What would be your reason for dropping animal leather? 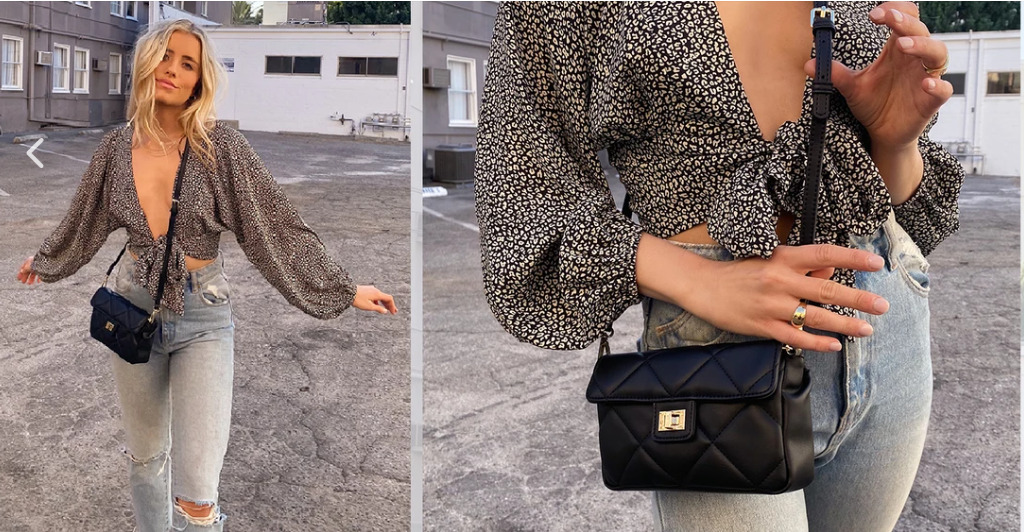