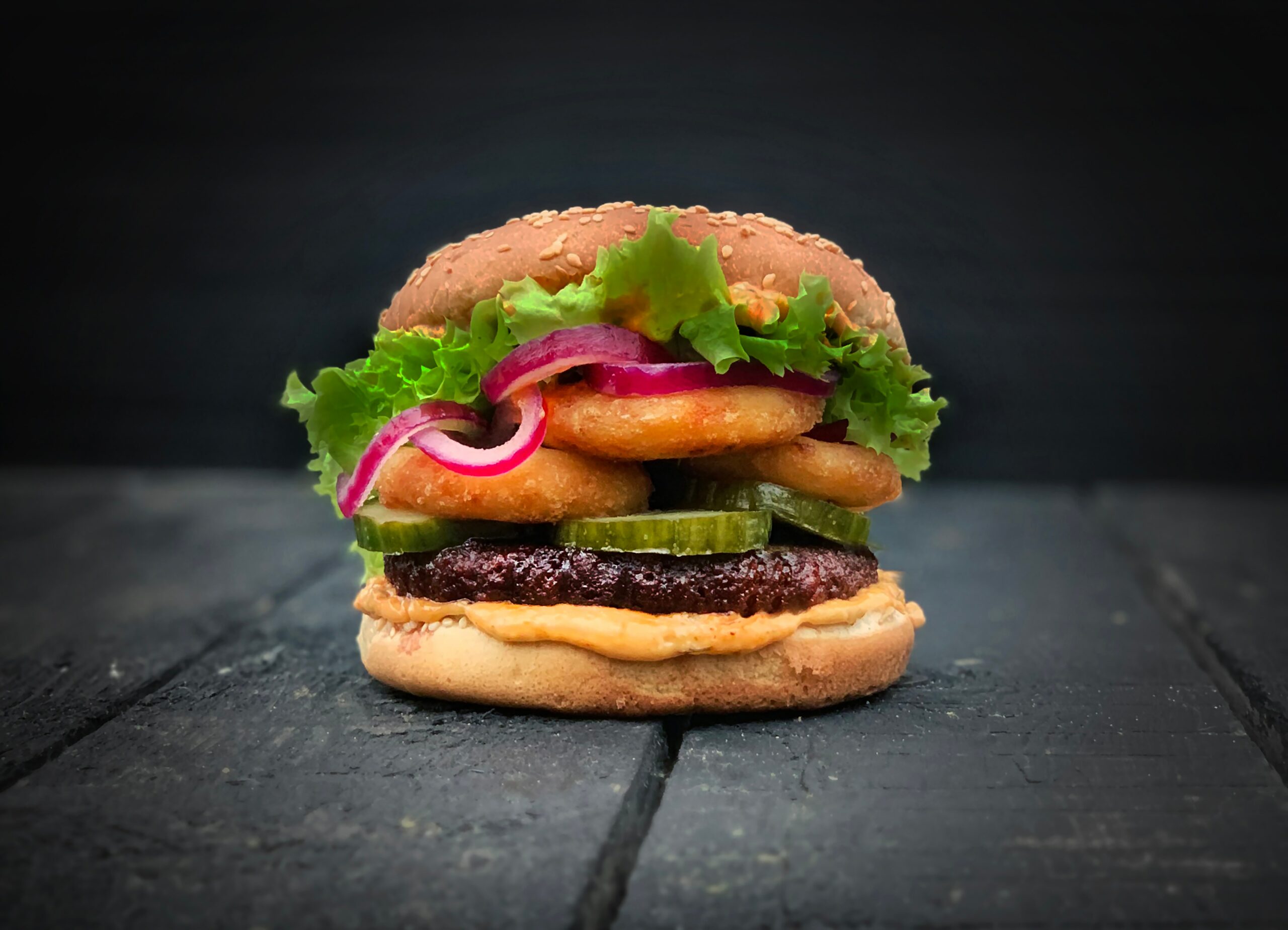 There are so many plant-based meat substitutes now. Vegan products are on the rise. There are vegan sausages, hot dogs, cold “meats”, “chicken”, soy chorizo, burgers, nut loaves, and also smoky bacon vegan pork rinds and some jerky. 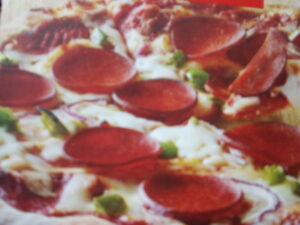 Why not stick with the real meat products? Why would you want to eat something that tastes like meat but is not meat? I get that question sometimes. Well, there are several answers. If you’re eating a plant-based diet for health reasons, then you’re probably not going to add many vegan sausages and burgers to your meals (although they are obviously much healthier than the ones made from animals).

Many vegans, though, gave up animal products not to improve their health but for ethical reasons. They did not want to continue sponsoring the animal cruelty anymore. Let me quote Gary Yourofsky here. Gary is a vegan activist and he has given speeches in many schools and universities.

In one of his speeches, he said: “Meat? Love it! Guilty as charged.” But will he eat it? No! I’m the same way. I used to love it too. I gobbled up my grandmother’s fried blood sausages, I loved steaks that were medium or rare. I ate it all and loved it, not once thinking about where it came from and not making the connection to the living animal this piece of meat came from. 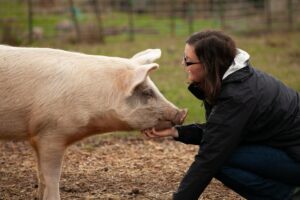 A few years after I left my parents’ home, my eyes were opened, and I could no longer give my money to such cruelty. The taste or how much I loved it did not influence my decision at all. After witnessing animal slaughter (for real, not on videos), hearing their screams, and seeing their suffering, their desperate attempts to stay alive and escape slaughter, I could no longer eat them. Their screams rattled my bones and tore through my soul, and they accompanied me everywhere I saw meat. 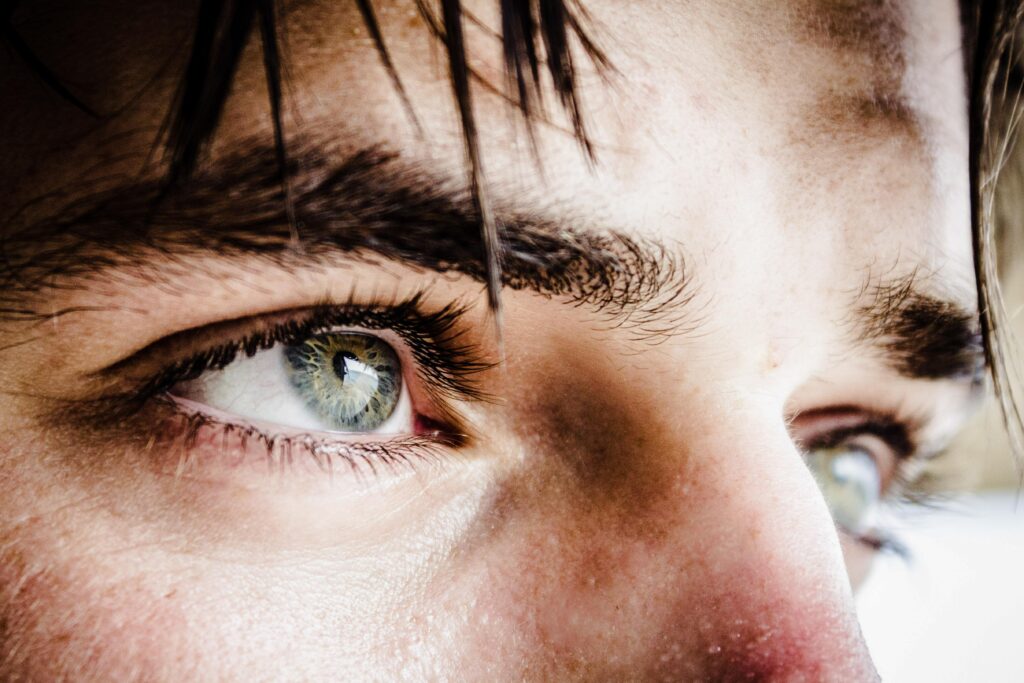 And this is the wonderful thing about the plant-based meat substitutes. First of all, no problem with cholesterol here; second, no animal had to spend its life locked up and had to die a horrible death for it; third, they taste amazing!

Yes, there are always some products that are good and some that are not that great, but the same can be said for non-vegan products. Some are excellent and others are just … not so good. So, you just have to find the brands that you like. The ones that I’m sharing here are outstanding. They have received glowing 4 and 5 star reviews on Amazon and some have even won awards.

So, you can be assured, that the ones I recommend here are of good quality.

The taste of bacon is achieved through seasoning, which creates that addictive flavor. You can use that seasoning on other products and make basically anything taste like bacon. It isn’t that hard to re-create it; you can even do it yourself. So, yes, plant-based substitutes can taste like bacon.

This snack is not only vegan, but it has low carbs, is low on calories, keto friendly, and Atkins friendly. Without the high dose of cholesterol which the animal based bacon would dump into your body, this is a tasty and crunchy treat.

These chicharrones have received plenty of 4 and 5 star reviews; a few 3 stars, but I guess that everyone has different tastes and expectations. There are no 1 or 2 star reviews, however, and that means that the flavor is indeed very satisfactory 🙂

This snack is not gluten-free.

Reviews about this product are mixed between 5, 4, and also a few 1 stars. I noticed that some reviewers didn’t like the mesquite lime flavor, but that other flavors were better. I included one 3 star and one 5 star review here.

This brand has plenty of 4 and 4 star reviews, so it looks like this one may be the big winner, but again, that is based on personal tastes and expectations.

The reviews are all excellent, between 4 and 5 stars, nothing lower than that. All reviewers rave over the meaty texture and rich flavor. A a few people commented that some flavors may have been laid on too thick, but in general this looks like a fantastic product. You could even fool non-vegans with it 😉

These are some great alternatives. There are some plant-based versions that taste so much like meat that you wouldn’t even know the difference. Seitan can be prepared in such a way that you think you’re eating meat – if meat flavor is something you really don’t want to go without.

I never missed meat when I went vegan. Yes, I know, that sounds weird, because I admitted that I used to love it. I never ate much of it, though; for sure not every day. When I went vegan, something else happened too, something that I was not really worried about anyway, but it still took me by surprise. I discovered so many culinary delicacies that there was nothing to miss from non-vegan food.

When meat substitutes came on the market, I tried them out. There were many I liked and some I did not enjoy that much. Brands like Gardein and Morningstar Farms are among my favorites. There are many more, but in my hometown few brands are imported (I live on a peninsula). I have started ordering some online now, and there are still so many great flavors to be discovered.

Disclaimer: as an Amazon associate, I earn a small commission if you make a purchase from any of the Amazon links I provide through the product’s photos, at no extra charge to you. This helps me maintain my website 🙂

18 thoughts on “Smoky Bacon Vegan Pork Rinds and Some Jerky”