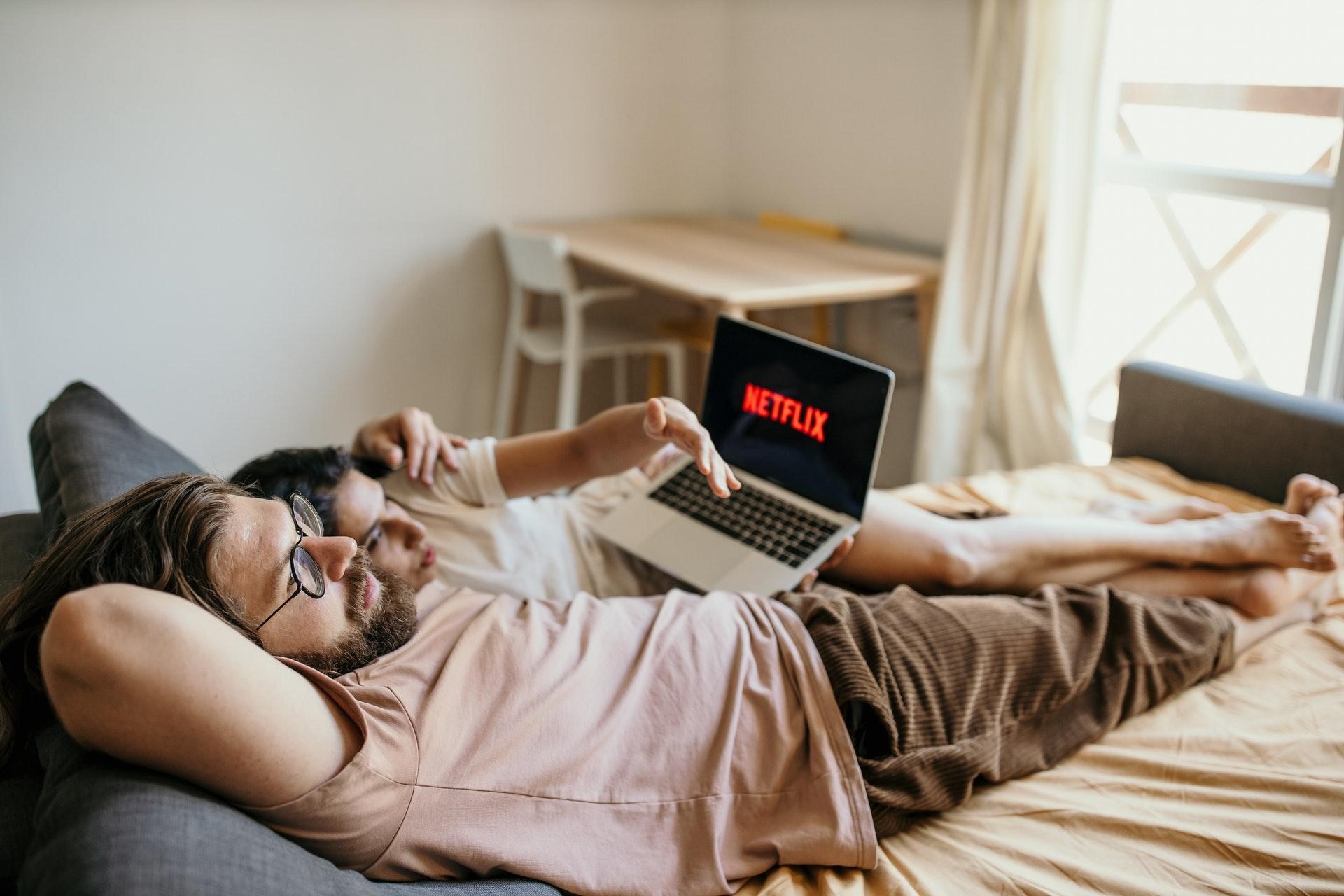 After seeing ‘The Game Changers,’ it became obvious that Netflix was here to change the game in more ways than one.

On the one hand, the company has ushered in a new wave of content streaming, evolving from the age of mere DVD rentals. Now, they have built on that by giving us in-depth, unique angle shows on the vegan lifestyle.

While we have mentioned some amazing vegan shows and documentaries to stream on Netflix before, we cannot talk about them all in a single piece.

Today, we not only drop an update to that other list but show you how you can get the best out of your Netflix streaming experience in the process of enjoying these shows and movies too. 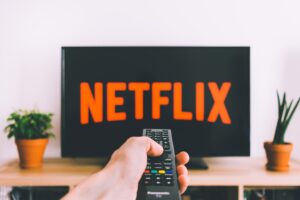 The Netflix Vegan Movies/ Shows to Stream in 2021

If you have been looking for some great titles, here are some – alongside why they have caught our attention in the first place.

When discussing the impact of animal exploitation, by-products are often not represented well enough.

For example, it is easy to see how killing an animal for its meat is inhumane and might be very unnecessary. Making such an argument for, say, taking eggs and milk from the animals that produce them might not hold the same weight, though.

This is most likely why Andreas Pichler, the Italian director, decided to explore this aspect of the by-products.

As the name of the show implies, the focus here was on the diary system and how environmentally damaging the processes were. He also hammered on the ways that the system could be changed for good so it’s a win for everyone.

It is one fine body of work that you should see today.

This movie takes a rather bold approach to the food industry and it was no surprise that it got harsh criticism on the back of that.

The movie producers explored the fact that there could be an agreement between the major food companies and other top institutions, especially those dedicated to cancer research and the likes. This could be to ensure the latter had a steady supply of customers or to prevent them from warning the public about the true depth of damage that such food items do to their bodies.

One of the salient points which the movie addresses is the use of antibiotics on cattle on farms. These create resistance in humans who consume such meat which is ultimately harmful to them.

Watching this movie, there would be no doubt some questions raised in your mind about how the world works too – and if there are truly some top players just manipulating things to their ends.

The first thing that stands out about this movie is the A-list star cast. In the end, we are grateful that it is not just one of those flicks where stars are studded in just to get it some screen time with a lot of users.

The story follows the life and time of a young girl who tries to save her eponymous pet from the slaughterhouse. Throughout the story, though, what we see are the ills of capitalist society which doesn’t seem to stop to think about the impacts of what it does as long as it turns a profit.

A good watch for anyone – not even vegans only.

For those who want a much more immersive experience, Rotten is the show for you.

This six-part series takes a deep dive into the entire food industry, tearing into everything unpleasant that it meets in its way. From meat, fish, and eggs to just about anything else edible, Rotten had a hand in it.

The aim of the series is not to discourage people from the food that they eat, though. Even the description states that viewers should be skeptical enough and start questioning the origin of the food that they put into their bodies.

With such awareness on a global scale, the food industry will be forced to step up and make better at delivering value to the multi-trillion-dollar industry.

Food Matters might have been released in the year 2008 but the show is still as relevant today as can be.

The fact that the producers chose to go with scientific research instead of sentiments lends more credence to the final claim in the movie. Above all other things, going vegan is the most eco-friendly approach to human feeding – and it doesn’t take anything away from a human either.

Thus, a huge question mark hangs around every other thing that we have been taught to believe about the food industry and what we need to take for sustainable living.

Food Inc. has to be the boldest approach to documentaries that we have seen in a very long time.

The producers left no stone unturned as they directly criticized the top players in the food industry. They did not do so without reason either.

Coming in three different parts, the documentary had an entire section dedicated to meat and even vegetables. That should tell you how thorough they were in their research.

To give the audience a better context of why things might not change anytime soon, they also delved deeper into the economic and financial power that these companies carry all over the world.

It is one thing to know that you can stream these on Netflix – and yet another thing to get the best out of Netflix when streaming them too.

Whether you are an existing user on the platform or will just go create an account, these tips are for you:

Why pay more for the same content when you can pay less and not miss a thing?

The good thing here is that you don’t have to do anything illegal. Just look for some family, friends, or other acquaintances that are also interested in having a Netflix account to share with.

Head over to the official Netflix pricing page and you will see that the more people pay for a package, the lesser they must pay per head.

If you don’t have a Netflix profile associated with your account, you are missing out on too much.

This is especially important if you are sharing the account.

A Netflix profile treats even a shared account as a personal one. This means all your settings and preferences are saved to that profile – and you can even secure it with a password.

The best thing about this is that the algorithm works best for you when you have a personal profile. So, now, before you are done with one Netflix show, you already have another one automatically suggested for you.

Depending on where you are streaming from, you might not get access to all the titles mentioned above – or other Netflix titles in general.

That is not because they are not present on the platform, but a feature (known as geo-blocking) is preventing you from accessing the said content. This is where a Netflix VPN comes in.

Armed with one of those, you only have to connect to a server location (we prefer the US or UK) where the said content is available, and you can stream without hassles.

P.S. A good Netflix VPN is a trusted companion when traveling also. Besides unblocking Netflix for you, it also secures your internet and allows you access to other services you might have otherwise been denied.

We’ve all been there.

Someone asks to use our Netflix password just once and now, they won’t stop using the account.

Head into the settings dashboard and Sign out of all devices.

Know that if you don’t do it, they might probably boot you out. That, and Netflix is already testing a feature to keep multiple users off one account – so don’t be the one the algorithm kicks off automatically.

For streamers using their computer monitor, desktops, or laptop units, you don’t always have to navigate the mouse to specific screen actions.

Netflix wants to make the streaming experience as seamless for you as possible. Thus, they have introduced a host of keyboard shortcuts for you to take advantage of.

From enabling/ disabling full-screen mode to pausing/ playing your content and accessing other on-screen controls, Netflix has got you covered with this extensive list of dedicated shortcuts.

As promised, we delivered not only the best vegan shows to stream today but also the tips to get you streaming them better. Doesn’t get better than that, eh?

We’ll keep our eyes opened and our ears to the ground for more interesting vegan shows that might come out soon – or which we’re yet to see. As soon as we find a great one, trust that it makes this list.

If there is one amazing vegan movie/ show on Netflix which we didn’t mention here, do well to share with us all in the comments section too.