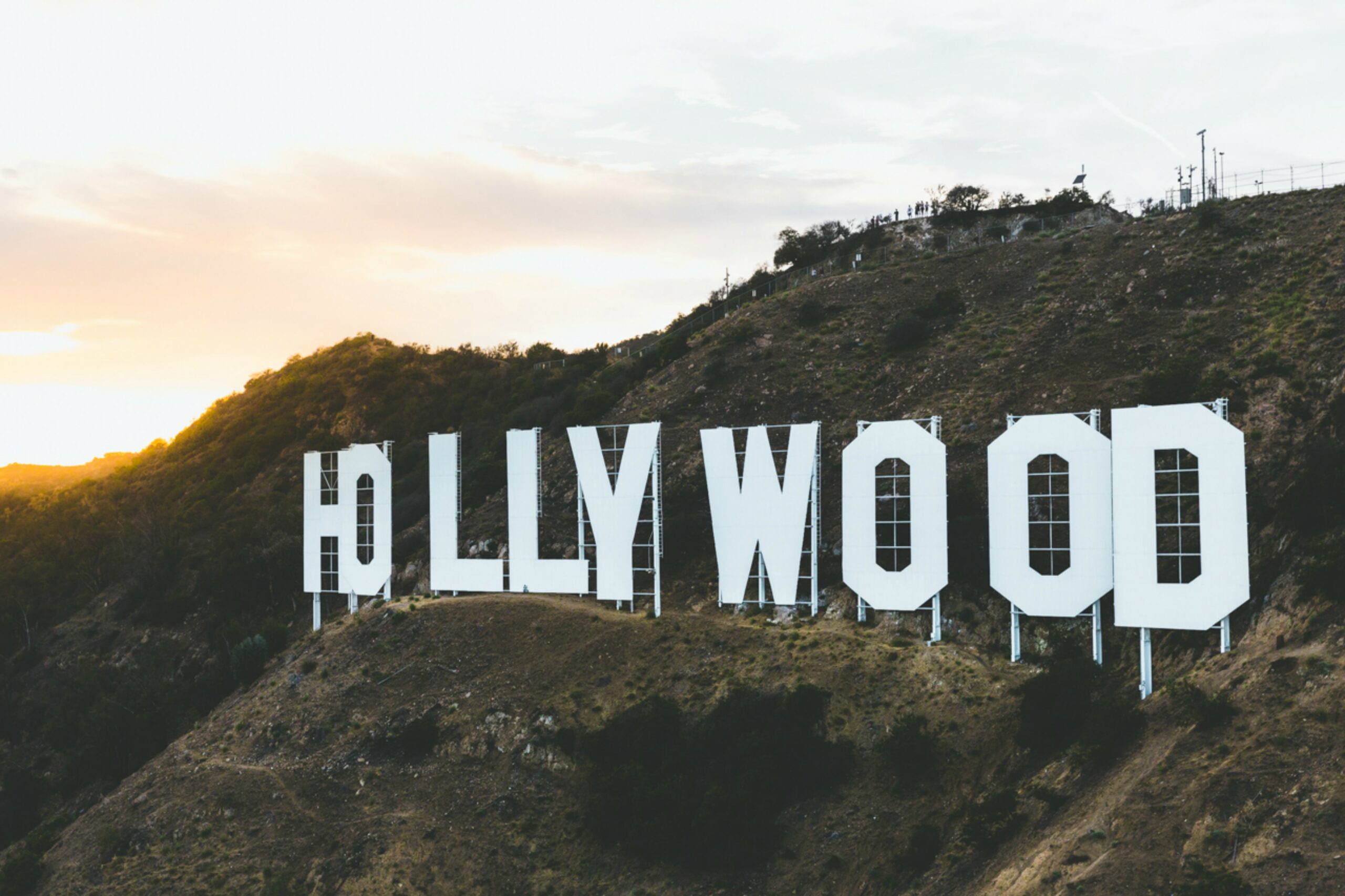 Many celebrities are also changing their lifestyles to a more compassionate one, the list is growing. While a celebrity should not be the sole reason to convince anyone, they are certainly in a position of influence, and such a position can be used for good.

This is why I am including this post on my blog. I have never been a passionate fan of any musician or actor (I stuck to just loving their movies and/or music 😉 ), but there are some celebrities I admire because of what they do for the environment and for the animals. 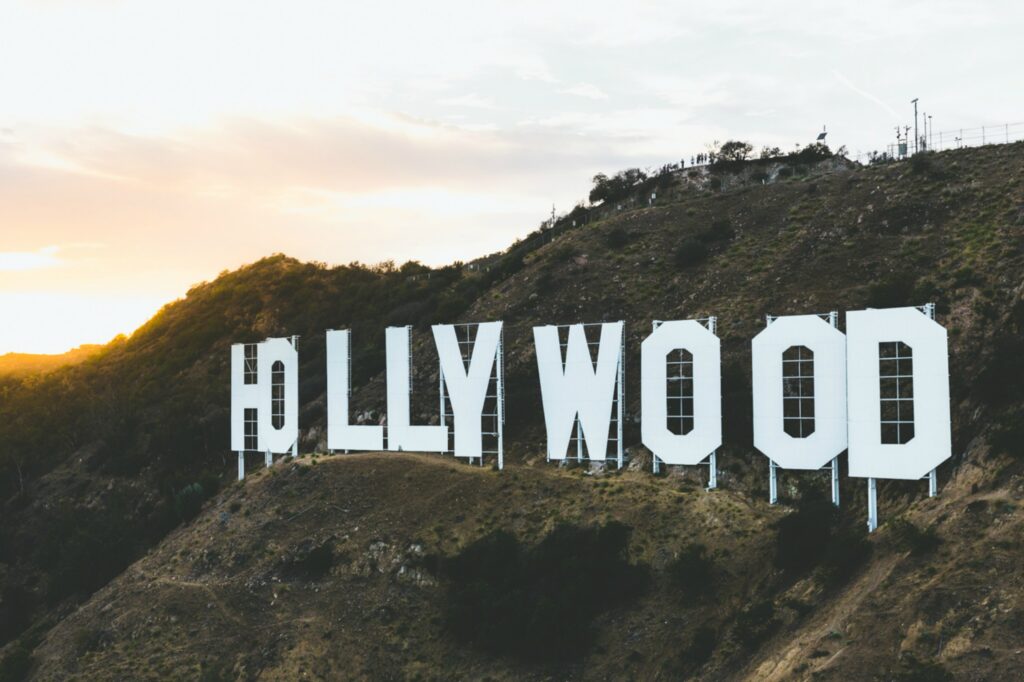 There are many more, but let’s start with these. 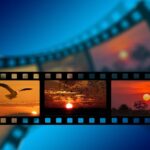 First of all, she’s a great actress. I love seeing her in movies. I saw her in V for Vendetta, The Other Boleyn Girl, and so many more films that I can’t even remember.

At the age of 9, Natalie chose not to eat meat. Later she became vegan, and when she found out more about the animal cruelties, she became an animal activist. Many people tend to dismiss vegan celebrities as just following “fab diets”, but in Natalie’s case it is not just a fab diet, it is a lifestyle.

Myley went vegan in 2014, and since then she has been a passionate activist for veganism and animal rights. She is unapologetic about it, true to her style I suppose. Whatever your opinion is about Myley Cyrus, she is a talented woman who uses her celebrity status to spread the vegan message. She often encourages her fans to go vegan.

In 2018, in an interview with Vogue, she stated that it’s time for the fashion industry to go vegan.

“I want to bring a message, which is veganism and that there doesn’t have to be torture in fabulous fashion.” 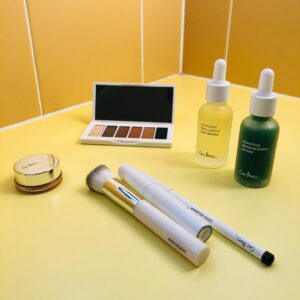 I first saw Ruby Rose in Orange is the New Black. Soon, I learned that she was vegan, and it turns out that she has been vegan for many years. She made the transition when she ate shark fin soup as a child and began to realize that there were real shark fins in her soup, cut off from living shark who were then left to die an agonizing death in the sea.

In her Instagram account Ruby recently showed the contents of her fridge, delicious vegan yogurt, plant-based cheeses, ravioli, chocolates, and many more delicious goodies. Yummy! She obviously loves vegan food (like I do 😉 ) 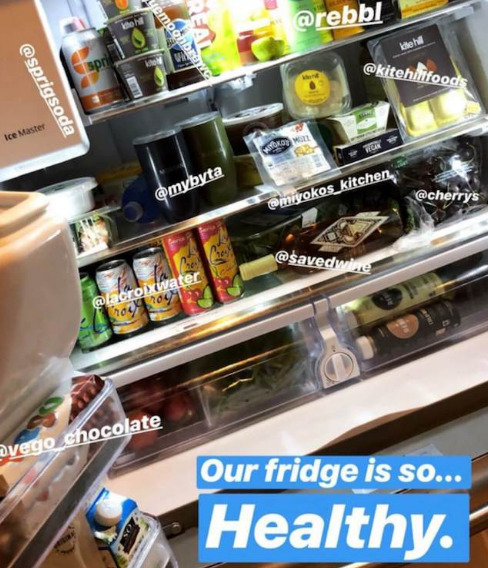 For many years, Alicia Silverstone has been a vegan advocate. She even wrote a book called The Kind Diet, which explains why she chose a plant-based diet. She has appeared on Oprah, teaching Oprah “to flirt with veganism”, and she has also been featured in Peta ads.

Alicia is definitely not “clueless” about vegan health 😉 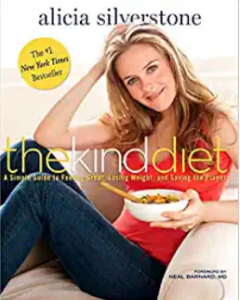 Woody Harrelson follows a raw vegan diet. He has been vegan for more than 30 years. He often speaks out for animals and calls for changes in legislation. He works with chefs and restaurants to promote more vegan food. On top of that, he writes letters to officials for animal rights.

He even asked the Pope to go vegan for Lent. He turns his co-stars vegan. Thandie Newton spoke out against the horrors of foie gras after Woody inspired her to be vegan, and he talks about the physical benefits of a plant-based diet.

I take my hat of to Woody. 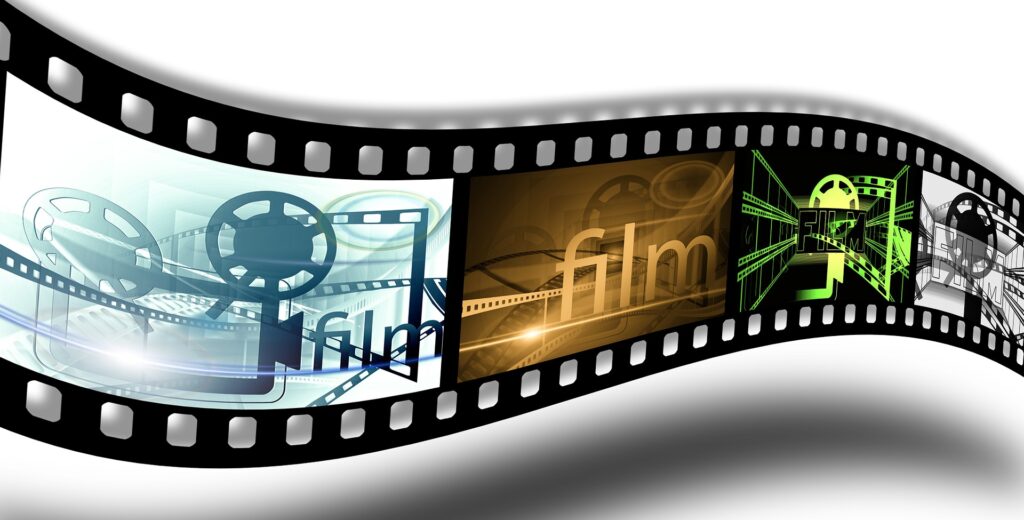 Bryan Adams has also been vegan for a long time, more than 30 years. He is now 60 years old and he looks great! He credits his youthful appearance to a plant-based diet. He also encourages his fans to follow a vegan lifestyle. He has even challenged his eco-conscious fans with the statement: “You can’t be a true environmentalist if you eat animals.”

If that statement seems baffling or a little aggressive, then please check the following link for more info. The article will explain why some people claim the previous statement: reasons to go vegan. 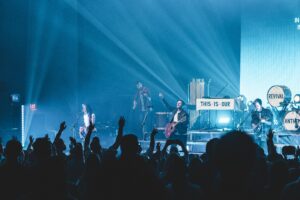 The Grey’s Anatomy star and her family went vegan after reading a book that was written by her doctor. When she learned about the incredible health benefits, the decision was made.

When asked about the reasons for going vegan, Ellen said the following:

Ah, Joaquin, he is my superstar. Not only because he is a brilliant actor, but more so because of his activism for animal rights. Joaquin has been vegan for nearly all his life, since the age of three.

While he has been in many movies and has always given a great performance, the one performance he absolutely excelled at is the narration of the documentary “Earthlings“. Earthlings explores the use of animals for food, clothes, entertainment, pets, and scientific research. Earthlings is eye-opening, harsh, the uncomfortable truth, and it is one of those documentaries that have to be seen.

Narrated by Joaquin Phoenix, it also features music by Moby (who is also a vegan artist). 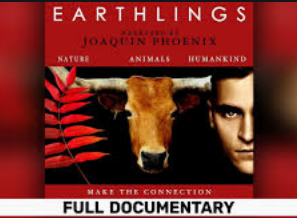 Joaquin states that “Of all the films I have ever made, this is the one that gets people talking the most”

Recently, Joaquin participated in a demonstration against climate change. Inspired by Joaquin, the Golden Globes dinner went vegan  in December 2019. And the pre-Oscar’s party is also going vegan, in honor of Joaquin Phoenix and his Oscar nomination for his outstanding performance in the Joker. 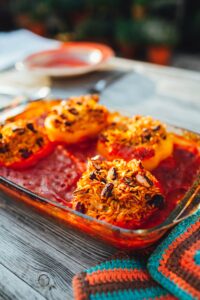 So, yes, I wrote a lot more about this actor, because I decided to leave the best for last 🙂 I admire Joaquin Phoenix for everything he does for the animals and the environment.

Celeb or Not, Veganism is on the Rise

Whether you are interested in veganism or not. Whether you are for animals rights or you are not. It cannot be denied that veganism is on the rise. For whatever reason people decide to adopt a plant-based diet or lifestyle, for the environment, for the animals, for health reasons, for people, the movement is growing. 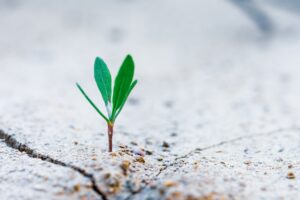 Any development that deviates from the “norm” or from what has been dictated to us from childhood is always received with skepticism, even ridicule, and violent opposition. Nonetheless, every movement in history has always grown, despite the resistance from the masses, despite the ridicule, despite everything.

We all walk our own roads and we find our own ways. I hope that one day we will all walk that road where we see animals as sentient beings who deserve respect and compassion.

A big thank you to the celebs who use their fame to help!