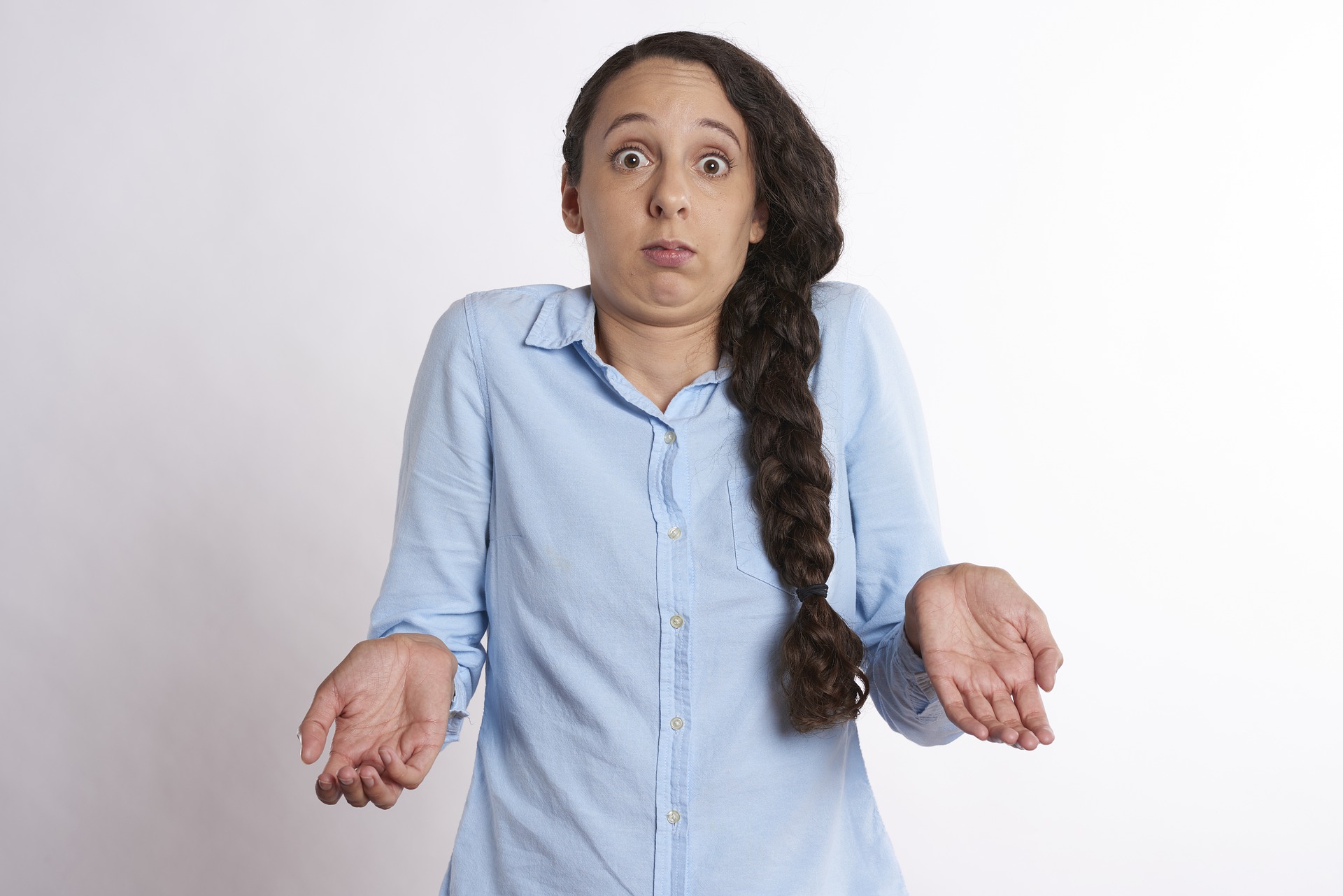 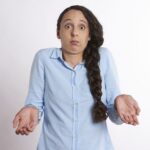 How many times do I hear “vegan food is too expensive!” “I can’t afford being vegan”? Well, I have been vegan on a low salary for twelve years, and I do not agree that it’s an expensive lifestyle. If it was, I wouldn’t have been able to do it with my pay.

Origins of These Complaints

It is certainly true that years ago, vegan ready-made meals and also some ingredients were very expensive. When I became vegan in 2008 I was living (and I still am) in Los Cabos, at the tip of a Mexican peninsula where most foods have to be imported. In 2008 few vegan foods were available in Los Cabos, and whatever made it here was snatched up immediately. I had to be quick if I wanted vegan hot dogs for example.

Not only was the store shelf life of vegan products extremely short, their prices were incredibly high, and that was due to two factors.

So, back then, my occasional splurges to the health store to get those vegan products were always special indulgences. It meant spending money. 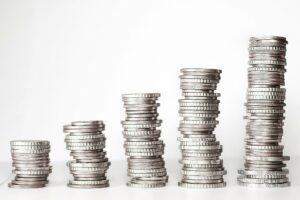 I am not going to tell you how much money I make as a school teacher in Mexico, the amount is ludicrous, and it is the reason why many foreigners don’t last when they come to Mexico to work as a teacher. They can’t live of that money (no, they’re not all vegans). It is the reason why foreign teachers drop their work in the middle of the school year and run off to a better paid job or they just return to the US or Canada (there are not so many Europeans here in Los Cabos). 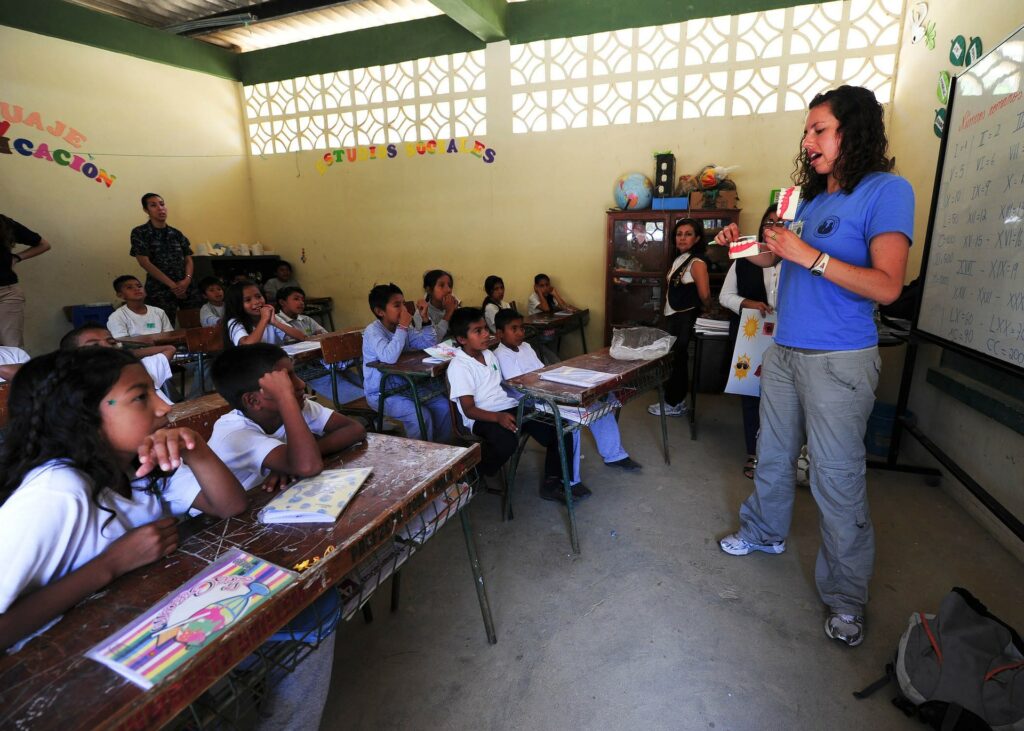 Well, I have been vegan on that low salary for twelve years, and if I can do this, then anyone can. It is not expensive, it is not unaffordable.

Now, I can imagine your brain cells whirring, wondering why I kept doing that low-paid job for so long. Trust me, the thought of leaving has often crossed my mind, but the one factor that made me stay were the students, I call them “my kids”, because in a way they are. I love my students and I love teaching. I care about what happens to them, and I enjoy spending time with them.

But is nothing expensive, really?

OK, some things are high priced. For example, cashew nuts (used for desserts, creams, curries, pie bases, …) Right now I am beating my brain to come up with another item that is really expensive, but all I can think of is cashew nuts, and perhaps apple cider vinegar. I checked on Google and found nothing I consider exorbitant.

Things are often more expensive here in Los Cabos than in the US, because – yes, you guessed right – they have to be imported here, and thus it adds to the price. Nutritional yeast, for example, is reasonably priced, but once it gets to Los Cabos, it is a bit of an expense if you don’t enjoy a high salary or a salary from a first world country. But I buy it, because it lasts for a long time, so in the long run it ends up being an acceptable expense.

Fine, then let’s talk about non-vegan food. There are plenty of expensive items there. Just like with vegan food, there are expensive and there are cheaper brands. That’s completely normal.

Soy, tofu, tempeh, seitan, and other meat replacements often turn out to be cheaper than meat. And the really cheap meat … perhaps it’s best not to know what’s in it or what was done to obtain it …

Our local grocery stores import items from Belgium, France, Italy, Spain, Portugal, and other countries, and believe you me, those things are not cheap, because – yes, you guessed correctly – they are imported.

Meal Planning on a Budget

Did you know that wild rice is a rich source of nutrients, such as manganese, zinc, magnesium, phosphorus, and protein? Yes, protein. Yesterday I boiled wild rice and I made up a delicious sauce from scratch.

(I am omitting exact amounts of olive oil and almond milk, because this meal was improvised and I didn’t take notes of what I did, but I will give you estimates in the instructions)

How did I throw this together into a meal?

I enjoyed this exotic tasting dish, and I made a lot, so I brought two box lunches to work today 🙂

If the mixture of red wine and almond milk makes you cringe, don’t worry, the almond milk didn’t curdle, because I didn’t bring it to a boil, I let it simmer. It heated up nicely, and the combination of the different flavors of wine, turmeric, and almond milk produced a tangy and sweet flavor. Actually, after I finish writing this article, I’m going to heat up some more of that rice. 🙂

Another quick meal I made the other night 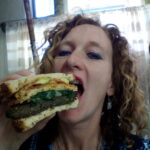 I found some eggplant burgers at our local store the other day. So, I fried a shallot and a burger, heated bread on a comal (or you can use a toaster), and made myself a sandwich.

When the bread had browned, I placed one eggplant burger on one slice, topped it off with the chopped shallot (I love its flavor), added another slice of bread on which I spread some ketchup. Then I put some pieces of avocado on top of that, ended it with another slice of toasted bread, and I had myself a tasty sandwich.

I love creating meals in the kitchen. I improvise most of the time. Making meals is like writing for me. It is something that inspires me and I can keep on creating and creating, enjoying not only the end result, but also the process.

If you would like to see more ideas, then I recommend you take a look at this article which reviews three cookbooks for vegan meals.

One of these books is aptly called Plant Based on a Budget and it gives you a lot of ideas on how to create breakfasts, lunches, and dinners without having to spend a lot of money. This book also suggests improvising and even replacing ingredients if they are either unavailable or too costly. In my opinion, it’s a great guide book for anyone who isn’t sure about how to go about vegan meal planning.

Wishing you a happy meal planning!