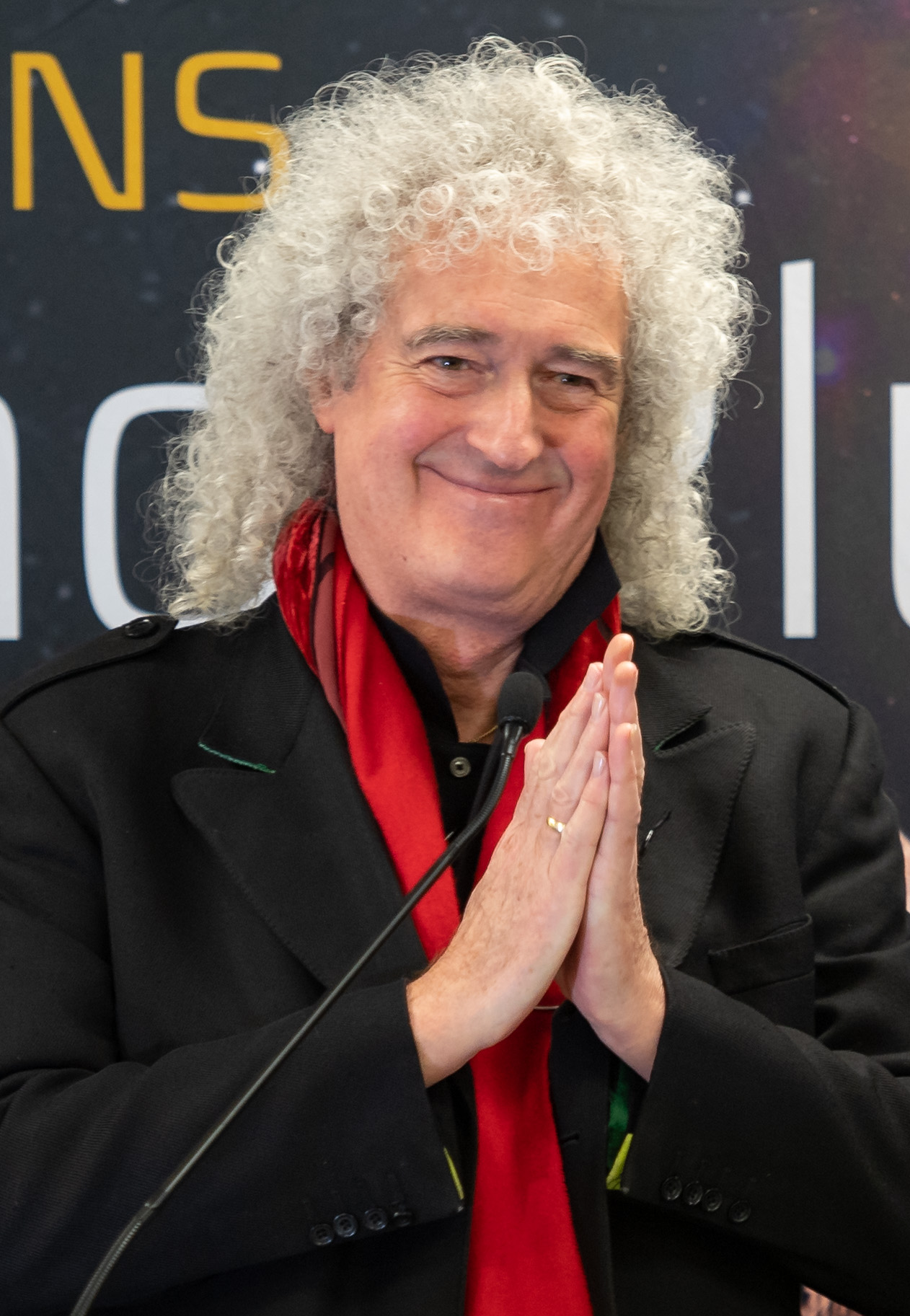 Queen, another legendary band with unforgettable music! How I love to sing out loud to Somebody to Love and Bohemian Rhapsody when I’m driving my car 😉 Yep, guilty, that’s what I do, I can’t stay silent when I am listening to good music 🙂 Such great songs, and there are so many more.

Did you know that Brian May is vegan? He has been vegan since the beginning of 2020 and he says that, although he hasn’t been preachy about it, he thinks it is time to re-examine our world in a way that doesn’t abuse other species. 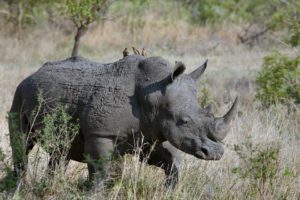 “I took up the Vegan Challenge in January“(also known as Veganuary) “and I’ve been three months a vegan now. To me it was an experiment, because for a long time I’d been an animal campaigner but grappled with the fact that I was still eating them occasionally.” (source: nme.com)

Use the code veganuary to claim your discount. 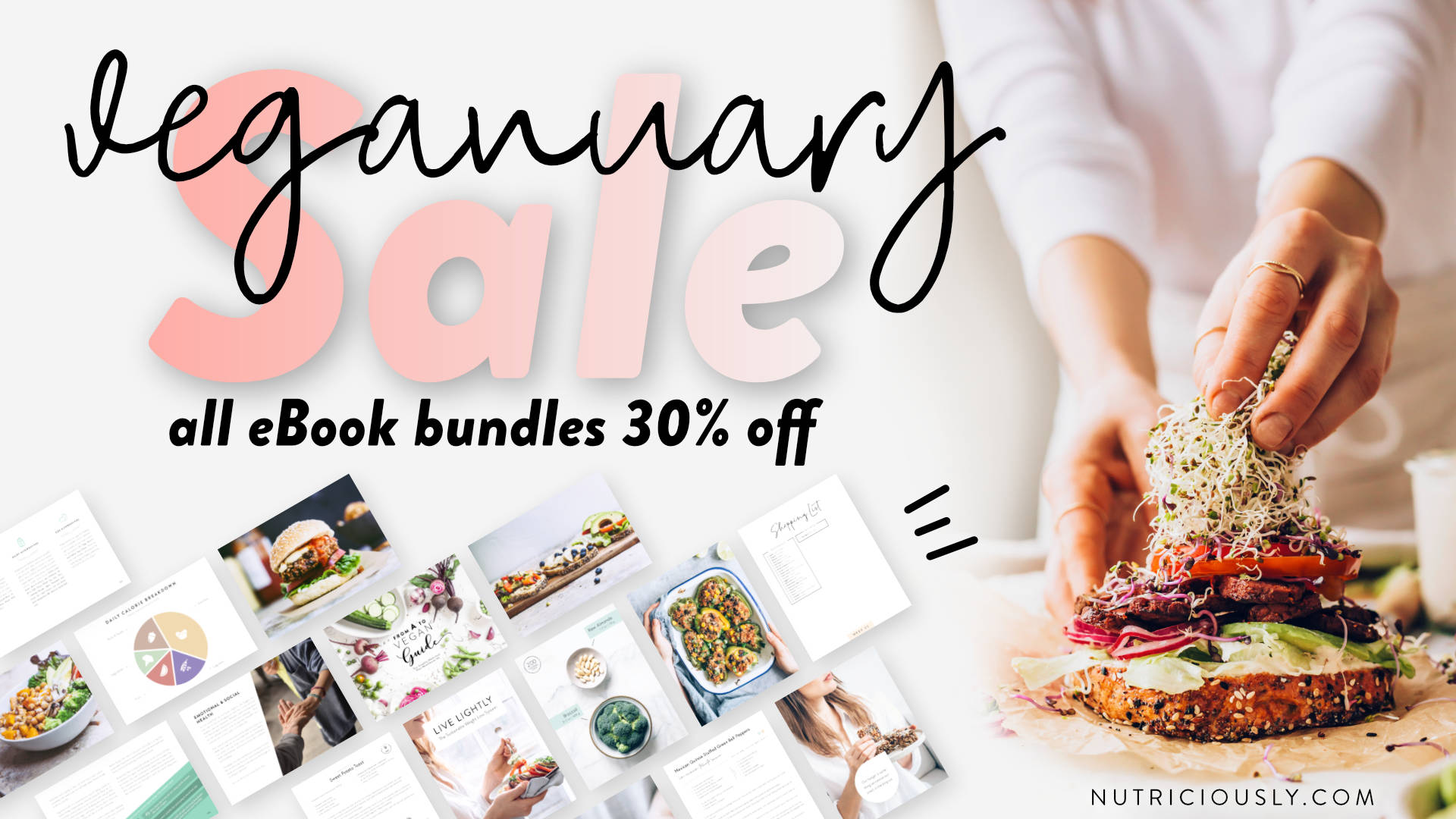 Eating Animals has Brought us to our Knees

“To go vegan was just a decision,” he said, “but now we’ve seen more of the effects of how eating animals has brought us to our knees as a species. I think it’s time to re-examine our world in a way that doesn’t abuse other species.”

He is now planning to be “a bit more preachy about veganism because to me it is the way forward”.

The Global Pandemic and Eating Meat

May has been quite vocal about covid-19 and its origins in the wet meat markets. “This pandemic seemed to come from people eating animals and it’s becoming more well-known that eating animals is not the greatest thing for our health …” (source: The Guardian)

Paul McCartney has also called for an abolition of wet markets in China, describing them as “medieval”. 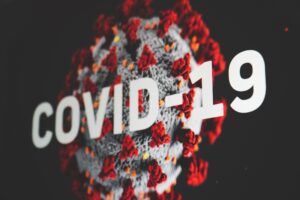 “It seems like Sars, avian flu, all sorts of other stuff that has afflicted us has come from the markets … and what’s it for? For these quite medieval practices. They need to clean up their act.”

Brian May believes that humanity will learn some great lessons from this pandemic.

“It’s a very hard time for everyone. This is a tragedy. But there are things to be grateful for.”

A Message of Hope 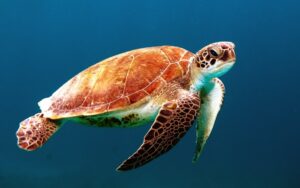 He added: “When we come out of this, I think there will be some great lessons we have learned. I hope we remember the lessons that we’ve learned — that we can work from home, the cars can stop, the planes can stop, the air can get clear. I mean, suddenly we can all breathe again. That’s gonna save countless lives. There’s no animals being knocked down on the roads anymore, and our wildlife rescue is experiencing a tremendous difference. 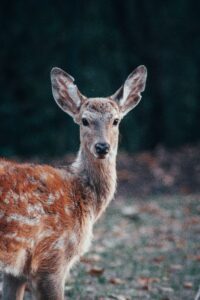 “All these things which we think are part of our society and can’t be got rid of, all the evils that humanity has brought to the world, they’re not inevitable. Maybe we can change. Maybe we need a new direction.” (source: nme.com)

In November 2020, he launched a range of vegan-friendly merchandise, such as lounge pants, scarves, and cool looking wallets that are embellished with a guitar logo. The material for these products is 100% vegan-friendly cotton, and the wallet is made of PU leather, i.e. polyurethane leather which  is usually used for furniture or shoes.

The vegan wallet also features May’s signature on the back.

In April 2020, the famous guitarist called on people to go vegan, re-examining our relationship with eating animals amidst the coronavirus pandemic.

In 2010, Brian May founded the charity “Save Me”, an anti-cruelty charity that campaigns for the protection of all animals against unnecessary, cruel, and degrading treatment. It especially focuses on the fox hunts and badger cullings.

May – who is a very active campaigner – says that he would rather be remembered for his work for animals instead of his music or astronomy (he is also an astrophysicist). (source: rspca.org.uk)

The list of artists who use their fame is long, and the impact they are having on their followers is tremendous. When you’re in the spotlight, you can choose to either be a bad example for your fans (the damning or embarrassing proof being shown in newspapers and social media) or a good example.

Fun fact! Did you know that in 2014 I sent Brian May a direct message on Twitter? I knew he was an animal campaigner, and at that time I was fighting our local mayor to close down a decrepit zoo.

Since a lot of corruption and politics was involved, bringing that campaign to a successful end involved overcoming enormous obstacles. One of my solutions was to bring it into the spotlight and I started contacting local artists who seemed active for animal rights, but I received no reply.

Then I contacted international artists who were known to stand up for animals, but again, that was useless. Brian May was one of them (and I think, Paul McCartney as well).

It is possible that these people never knew of my plea for help. Maybe their assistants deleted my messages. Who knew? Being so famous, they likely get thousands of mails per day, but well, I thought I’d give it a shot.

Anyway, the zoo got closed down. Even if I did not get famous artists to help me, I still made my campaign national and international news by contacting newspapers, blogging; and my publisher in London also agreed to run an article about my campaign on their website.

On another note, if you’d like to try out Veganuary like Brian May did last year, Nutriciously are having a 30% discount right now, valid until 10 January. You can still get it here. Use the code veganuary to claim your discount 🙂 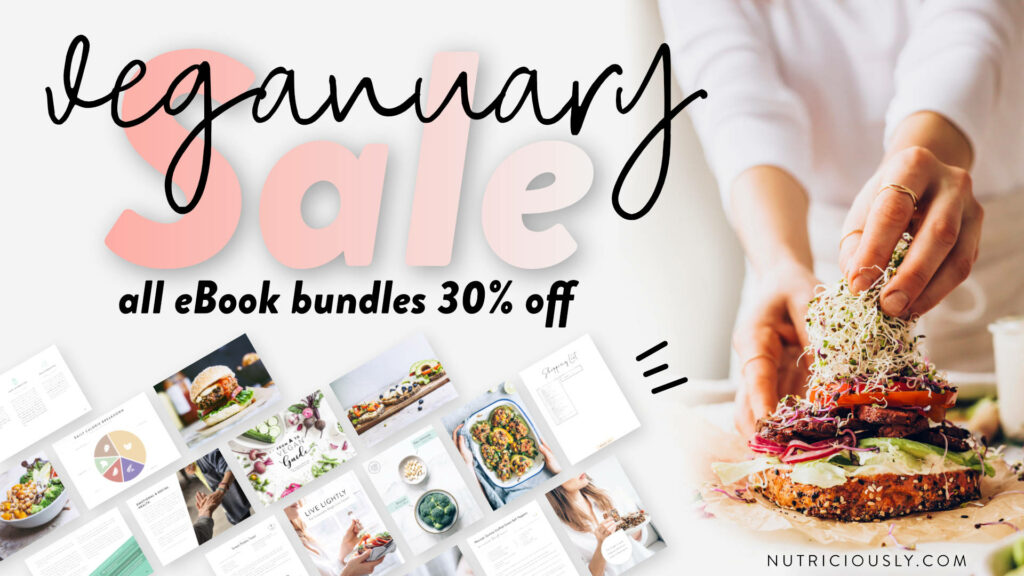