First, Back to the Beginning – Who is James Cameron?

James Cameron was born on 16 August 1954, in Kapuscasing, Canada. He is best known for making science fiction and epic films, and some of his productions are The Terminator (1984), Aliens, the Abyss, Terminator 2 Judgment Day, True Lies, the Titanic, and Avatar, which is quite an impressive list.

For the Titanic, he won Best Picture, Best Director, and Best Film Editing in the Academy Awards.

Besides film making he is also a National Geographic sea explorer and he has made several documentaries on the subject.

In total, Cameron’s films have grossed around $2 billion in North America and $6 billion worldwide, with Titanic and Avatar being the second and third highest grossing films of all times. 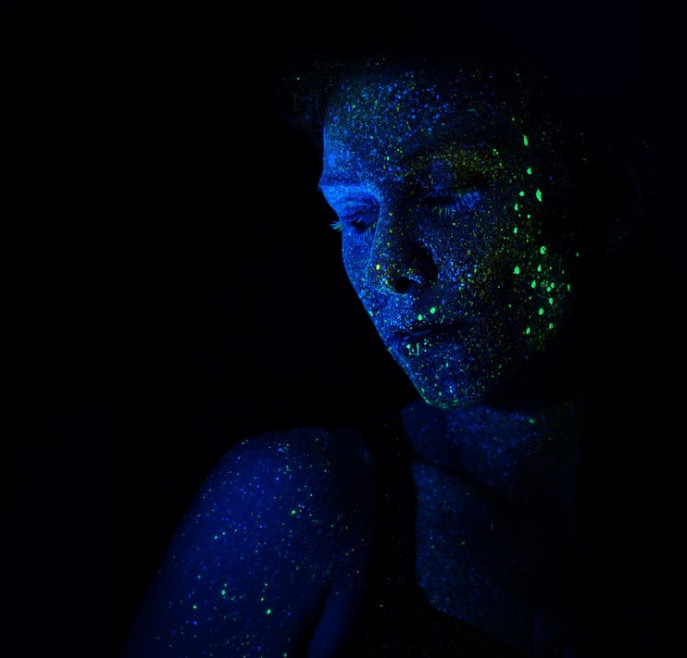 As if that is not all, James Cameron is also an environmentalist and he runs various sustainability businesses. In 2010, Times Magazine named James Cameron as of the ten most influential people in the world.

When he wrote the script for the Terminator, he was still unknown in Hollywood. He managed to sell the script for $1 dollar on the condition that he would be the director of the film. Gale Anne Hurd, a colleague, founder of Pacific Western Productions, and his wife was the one who bought the script.

As we all know, the Terminator became a huge success. Remember Arnold? “I´ll be back.” And speaking of Arnold Schwarzenegger, he is mostly vegan, the only non-vegan product he consumes are eggs.

“I stay away more from the meats and more from animal products, and animal proteins, because there was this misconception that that’s the only way you get big and strong, so now I back off that and I feel much better,” as he states in his own words.

Enough about Arnold, back to James now. 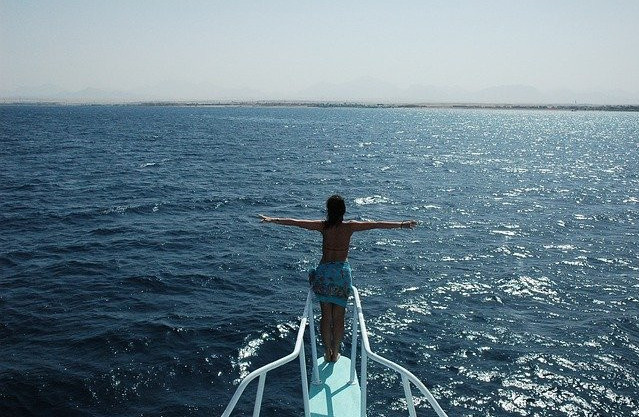 Like most of us did I saw the Titanic and I was also left wondering, “wasn’t there enough room for Jack on that mattress?” Anyway, it was a great movie.

My personal favorite by James Cameron, however, is Avatar. I loved that film! Someone told me that she saw it as a modern version of Pocahontas, which I didn’t understand. When I watched the movie, I was struck by the similarities between the portrayed fantasy world and how we in the real world are doing our utmost to destroy our planet. For me, the movie had a deep message, but I guess for others it was “Pocahontas” 😉 . 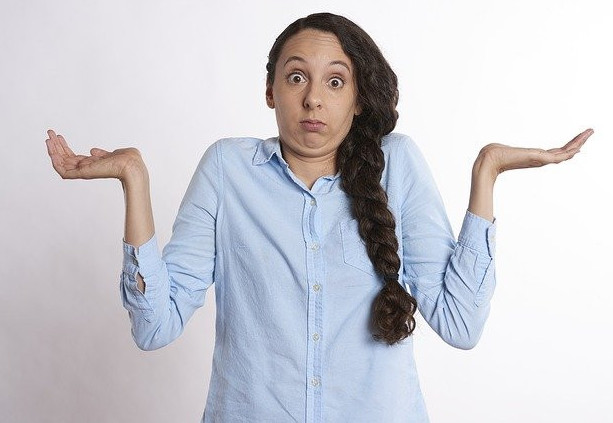 When and Why did James Cameron Become Vegan?

James Cameron and his family have been vegan since 2012, because of their concern for the environment. Not only does he adopt a vegan lifestyle but he is also a vegan activist, urging others to follow in his footsteps and lower their carbon footprint.

If you have any questions about shifting away from dairy (or meat), see my previous article please. 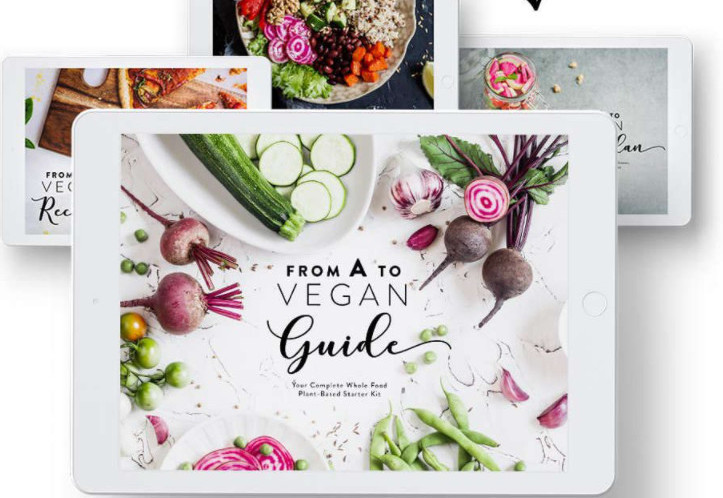 If you google “James Cameron vegan activist”, a list of speeches and actions he has done and taken will appear.

His message is simple: go vegan to fight climate change.

Believe me, this is not out there. He has a point. The Western diet has a lot to do with climate change. Have you ever wondered how it’s possible to get meat for billions of people?

You have to slaughter billions of animals, and if the killing of BILLIONS of animals for our taste buds doesn’t faze you, think about the following: before the kill, first you need to raise them, cram them together in factory farms in inhumane conditions to save money and space; and for that you need to cut down huge forests. That takes us to the Amazon deforestation … terrible isn’t it?

Much of the Amazon deforestation is done to create room for animal factory farms in order to feed the ever demanding mouths that want their steaks, burgers, fillet mignon, beef stroganoff, and what have you.

Cutting down rain forests leads to …? Yes, we know, right? 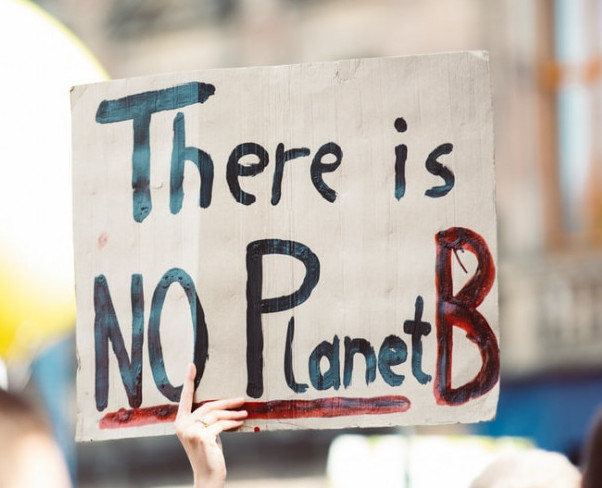 In 2015, James Cameron spoke at a climate change summit in Los Angeles about the impact of food systems and diets on climate change.

In an interview with Fortune, Cameron says: “The thing that became abundantly clear to us when we met with the experts who are working in nutrition and energy sustainability and climate change is that we can’t actually meet our emission goals if we don’t address animal agriculture, and that’s the thing that’s been left out of the conversation.”

When Cameron received his National Geographic award for “Explorer or the year” he used his acceptance speech to tell the room about the benefits of a vegan lifestyle.

(As an Amazon associate, I earn from qualifying purchases, at no extra cost to you. This helps me maintain my website)

During an interview with CNN, he explained how harmful animal agriculture is to the environment.

Quoting James Cameron: “Animal agriculture is the second largest sector for greenhouse gas emissions next to electrical generation. And it puts it in front of all transportation combined – so all ships, all planes, all automobiles. So while it’s wonderful to buy an electric car, you’re only attacking a smaller part of the problem. Changing our diet and nutrition is something we can do instantaneously if we choose to do it.

“So it’s the quickest way we have for grabbing the thermostat of the planet and turning it down. All it takes is the will, the desire, to do it.” 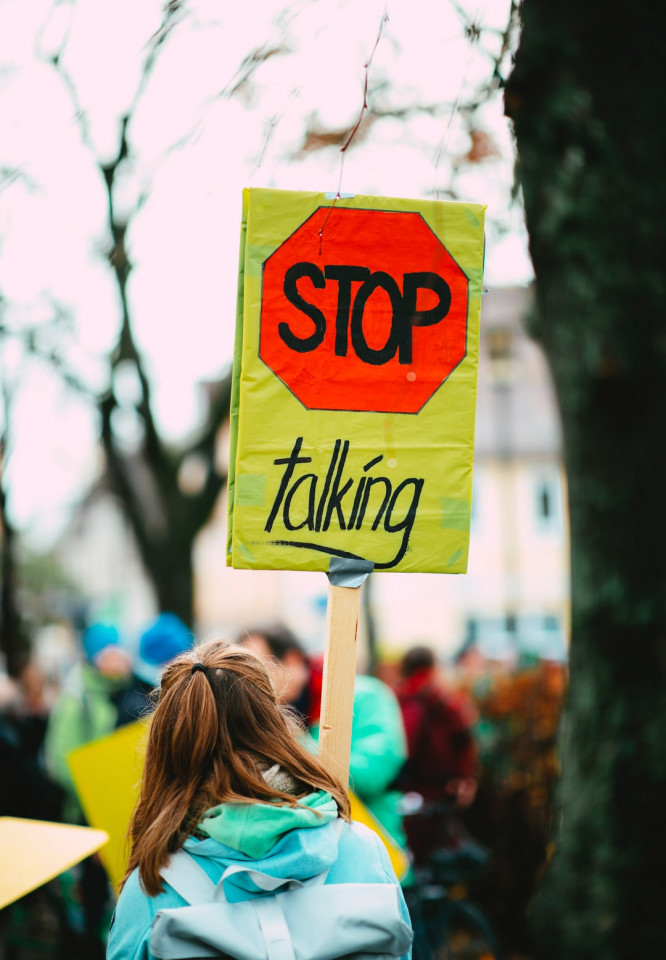 In Belgium (where I’m from) we have an expression. It’s just one French word we use to express respect for a person: Chapeau.

Chapeau means hat, and when you say “chapeau” it means that you take your hat off to someone. So, I say, chapeau to James Cameron 😉

I admire anyone famous who uses his spotlight to help a cause. Fortunately, there are many artists who use their money and fame to help when and where they can. James Cameron is only the first in my series of Vegan heroes. I will soon share more articles about others as well. While we’re at it, I would also like to share the spotlight with some lesser known vegan heroes, so you can expect this series to be long. I will, however, throw in occasional recipes. After all, Christmas is coming up, isn’t it? 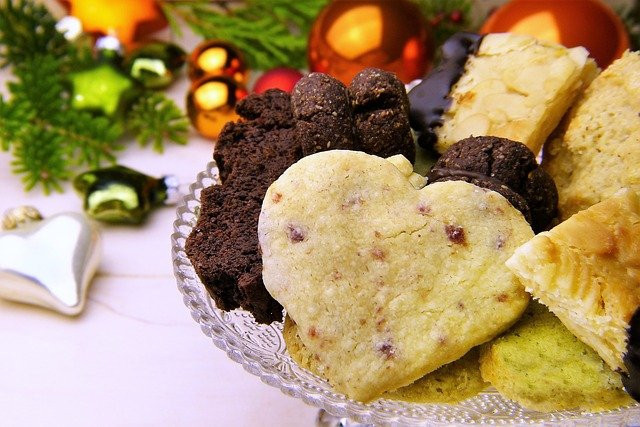 So, this series is not continuous. It will have several interruptions, so that I can share articles for everyone’s interest. Blog posts of healthy burgers, substitutes for nutritional yeast, how to be vegan in a non-vegan environment, and more will come up as well.

Thank you for reading. If you have any comments or questions, please let me know in the comments below. And if you’d like me to cover a specific topic in a future blog post, I’ll be happy to read your suggestions as well 🙂