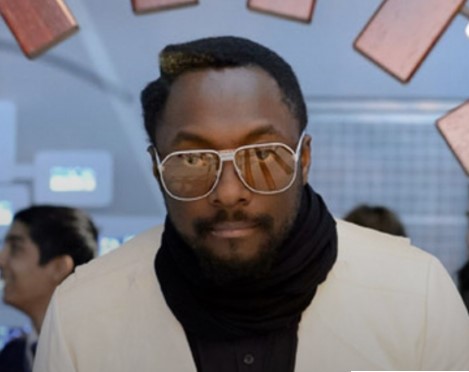 Welcome to my third article about vegan heroes. After my blog posts about film producer and vegan environmentalist James Cameron (remember The Terminator, Titanic, Avatar?), and singer, songwriter, producer, and animal hero Moby, today we are going to check out Will.i.am’s vegan journey.

William James Adams Junior, better known as will.i.am has been vegan for several years now. Being a member of The Black Eyed Peas, he is a multi talented rapper, songwriter, record producer, actor, and entrepreneur.

Like most of us, I first heard of Will.i.am when he was a member of the Black Eyed Peas. I remember those great songs, “Where is the Love”, “Don’t Funk with my Heart”, “Let’s get it Started”, and many more. I still love to play them once in a while 🙂 , the old and the new ones.

Before joining The Black Eyed Peas, he was also a member of Jawbreakers and A.T.B.A. N Klan.

Jawbreakers was a production of Will.i.am and Justin Timberlake. It might sound like an unlikely pairing, but these two created some great productions such as Floatin, Damn Girl, Pose, and others. Jawbreakers stood for “Justin and Will Breaks”. 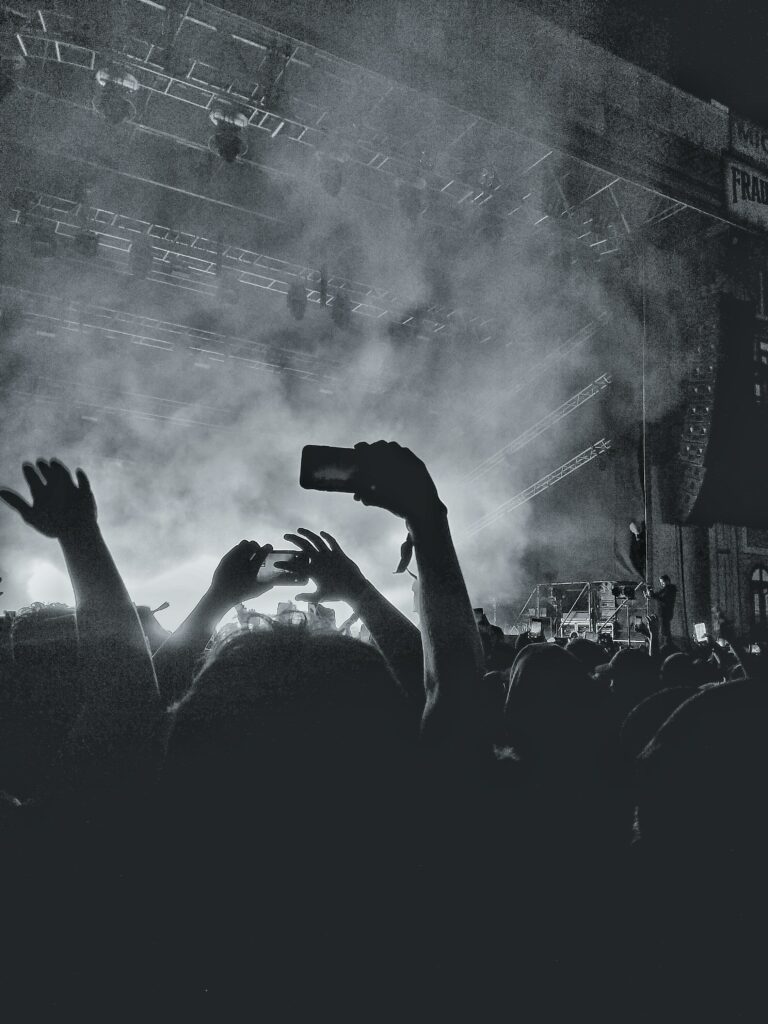 When asked about this partnership, Will.i.am said: “I was surprised that I was even going to like Justin Timberlake. Then he turned me into a fan, and I’ve become a fan. That means you are so talented that you are changing people’s vocabulary.”

A.T.B.A. N Klan, which is short for A Tribe Beyond a Nation, was his first band. Before he changed his stage name to Will.i.am, he was called Will 1X and he formed this band with high school friend apl.de.ap (who would later also join The Black Eyed Peas). Other members were Mooky Mook and DJ Motiv8.

They were signed by Easy-E, a rapper who owned Ruthless Records. Their debut album Grass Roots was planned for release in 1995, but it was unfortunately put on hold, due to Easy-E’s tragic death.

Later, the band broke up and they were dropped from Ruthless Records. Will 1X (who now changed his stage name to Will.i.am) and apl.de.ap were left of the original band. They teamed up with rapper Taboo and then Fergie; and The Black Eyed Peas were born.

Achievements in the Music Industry

The Black Eyed Peas became a huge success, releasing one hit after the other and winning several awards. In total, they have been nominated 87 times and have won 55 music awards, such as the Grammy’s; MTV Australia, Europe, Russia, Japan, MTV video awards; Soul Train Music Awards, and so many more …

For more detailed info on awards and which songs have won or were nominated, please feel free to check the list on Wikipedia.

Will.i.am has also produced music for many artists, including Cheryl, Michael Jackson, Kesha, Britney Spears, David Guetta, U2, Rihanna, Lady Gaga, Usher, Nicki Minaj, and more. Moreover, he is a judge and mentor on the well-known talent show The Voice UK, The Voice Australia (in 2014), and The Voice Kids.


Amazon Disclaimer: as an Amazon associate, I earn from qualifying purchases, at no extra cost to you. This helps me maintain my website.

When and Why Did Will.i.am Become Vegan?

In December 2010 Will.i.am was diagnosed with tinnitus, a disorder that causes a perception of sound when no sound is nearby. This is often known as ringing, and it can come from one or both ears or even from the head. It can often lead to hearing loss.

Instead of resorting to pills, he decided to turn to a plant-based diet, which he trusts to keep him in excellent health. In addition, he started cycling to work and he lost 15 pounds. As soon as he changed his diet, he dropped his cholesterol in 10 days, blood pressure went down, and his skin cleared up (sources: VegNews and The Standard – UK)

Although Will.i.am became vegan for health reasons, he also identifies as a vegan for environmental and ethical reasons, wanting to stop animal suffering. 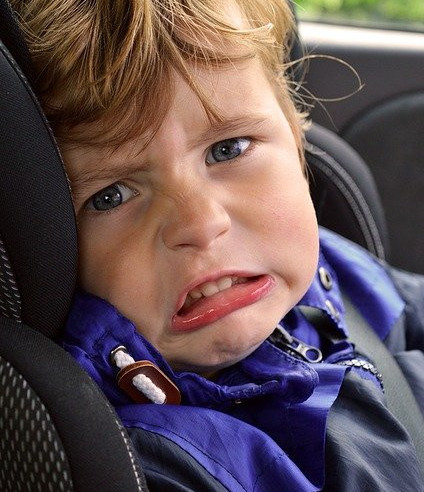 “I’m fighting for a healthier me and a healthier planet. I started realizing … urgh, I was eating, like, rotted animal lactate … that came from freaking cow’s tit? That’s disgusting,” he stated.

“We operate on frequencies that are wireless. We launch satellites that orbit the planet. Why are we acting like freaking savage predators still? Haven’t we evolved?”

In September 2018, Will.i.am shared a new Facebook status update, claiming that “Vegan was a big mistake”. It turned out that that wasn’t exactly what he meant 😉 In the video he explains why “vegan was a mistake”, because he “doesn’t miss steak”. Get it? 😉 Watch the video, it’s hilarious.

The rapper has now become a big advocate for veganism and he speaks out against animal cruelty, loud and clear. He even added vegan lyrics to Vibrations, pt1, pt2, a single by the Black Eyed Peas.

“You eat the yellowtail, Imma [sic] eat the plant-based. I ain’t chewing on no food, with two eyes and a face. Got a new attitude, gotta stay elevated. If somebody hate, let them hate and kinda motivate.”

He also urges his fans to join his V-Gang, which is – as quoted by him – “a group of people taking a hardcore gangster approach to wellness and conscious living.”

He speaks out against the cruelty of the food industry and he questions the ethics of killing animals for food. He has appeared on many UK t.v. programs talking about his vegan lifestyle. 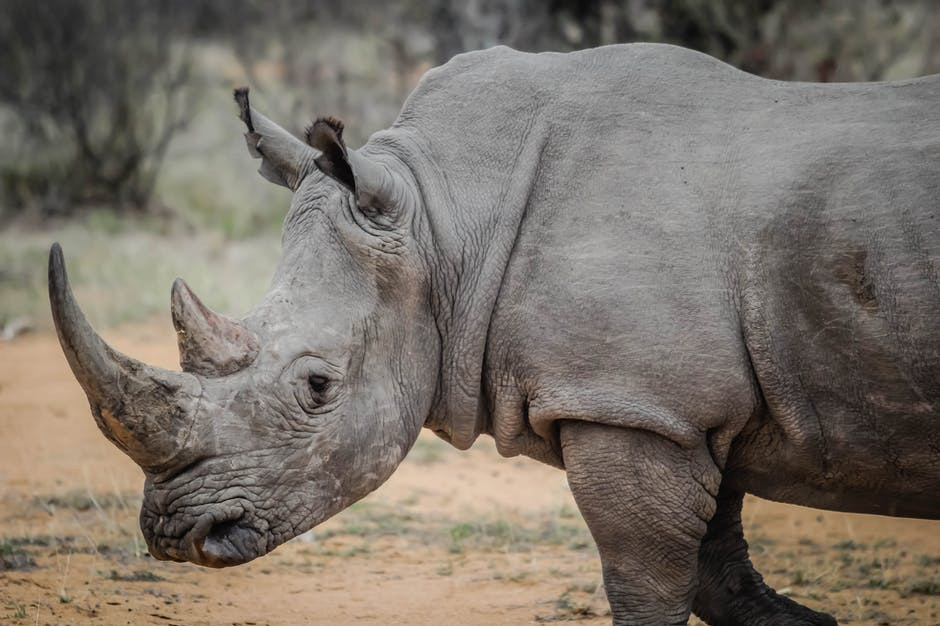 He says: “I thought about what I was eating — I was gnawing on flesh, dead animal. And if you think about it, it’s kind of sick. Imagine you’re hungry — almost starving. You have a bushel of broccoli, and then a chicken walks by. Are you going to rush the chicken, no utensils, and just eat it? Defeather it — eat the skin and cartilage, no seasoning and salt? No, you’re going to dive into that bushel of fricking broccoli. Turns out gorillas are buff as f***. They have big-ass muscles, they just eat leaves and sh**. Rhinos are tough as gladiators and they aren’t gnawing on people.”

He has a point, the strongest animals on Earth are plant eaters. Gorillas, Rhinos, Elephants … 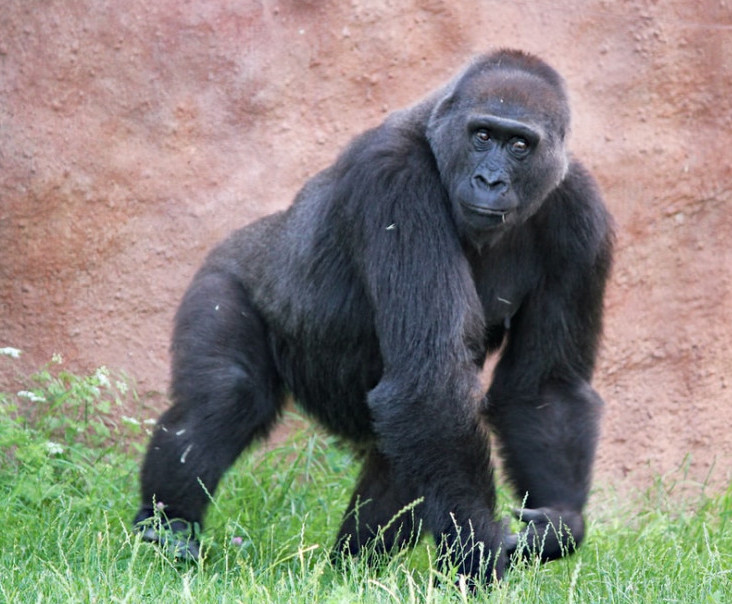 In 2009 he founded the i.am.angel foundation which brings charitable activities to schools in disadvantaged city areas. The foundation has already raised more than US 500,000 dollars. Additionally, in collaboration with the Prince’s Trust (a UK charity that was founded in 1976 by Prince Charles) he gave 500,000 British Pounds to technology for disadvantaged youngsters.

Will’s dream is to transform his old neighborhood – Boyle Heights – and the world to help give people pride, direction, and the chance for a future. I.am.angel Foundation gives back to the community and provides opportunity to those who would not always have them.

“We need to rebuild America for those who dream big and have a sense of community. That’s what we’re trying to do.”

When Kanye West announced his bid to run for presidency (I know, that was a shocker, wasn’t it?) Will reacted as follows in a Mirror interview:

“It’s a dangerous thing to be playing with. If you’re not serious, you don’t play with that, especially now.” He added: “Like what the f*** seriously, I don’t even know what like community service you do.”

He said that in order to change the world you don’t have to go run for president but you can make a change right here in your own community, which he is already doing, making a huge difference in children’s lives.

“There’s so many ways to help our communities other than politics and you don’t have to run for office to change people’s lives for the better,” he said. “For the past 11 years I went back to the ghetto where I’m from and started a school. I started with 65 kids – now I have 720 kids and growing.”

I couldn’t agree more with him. To make a change, you don’t need to run for presidency or wait for the government to initiate changes. Then you could wait forever, right? To see the change you want to make, start in your immediate surroundings. In my opinion, Will.i.am is a beautiful and kind human being, and a great example for his many followers. He is giving many children an opportunity they may or may not have had without his foundation.

He speaks up for animals, urges his followers to join his V-Gang, raps about veganism, and talks to the media about it.

This is another artist I say “chapeau” to. As I explained in my post about James Cameron, “chapeau” means hat in French and it is an expression we use in Belgium (where I’m from) to indicate that we greatly respect someone. So, chapeau to, Will.i.am 🙂

15 thoughts on “Vegan Heroes – Will.i.am Foundation + a Voice for Veganism”