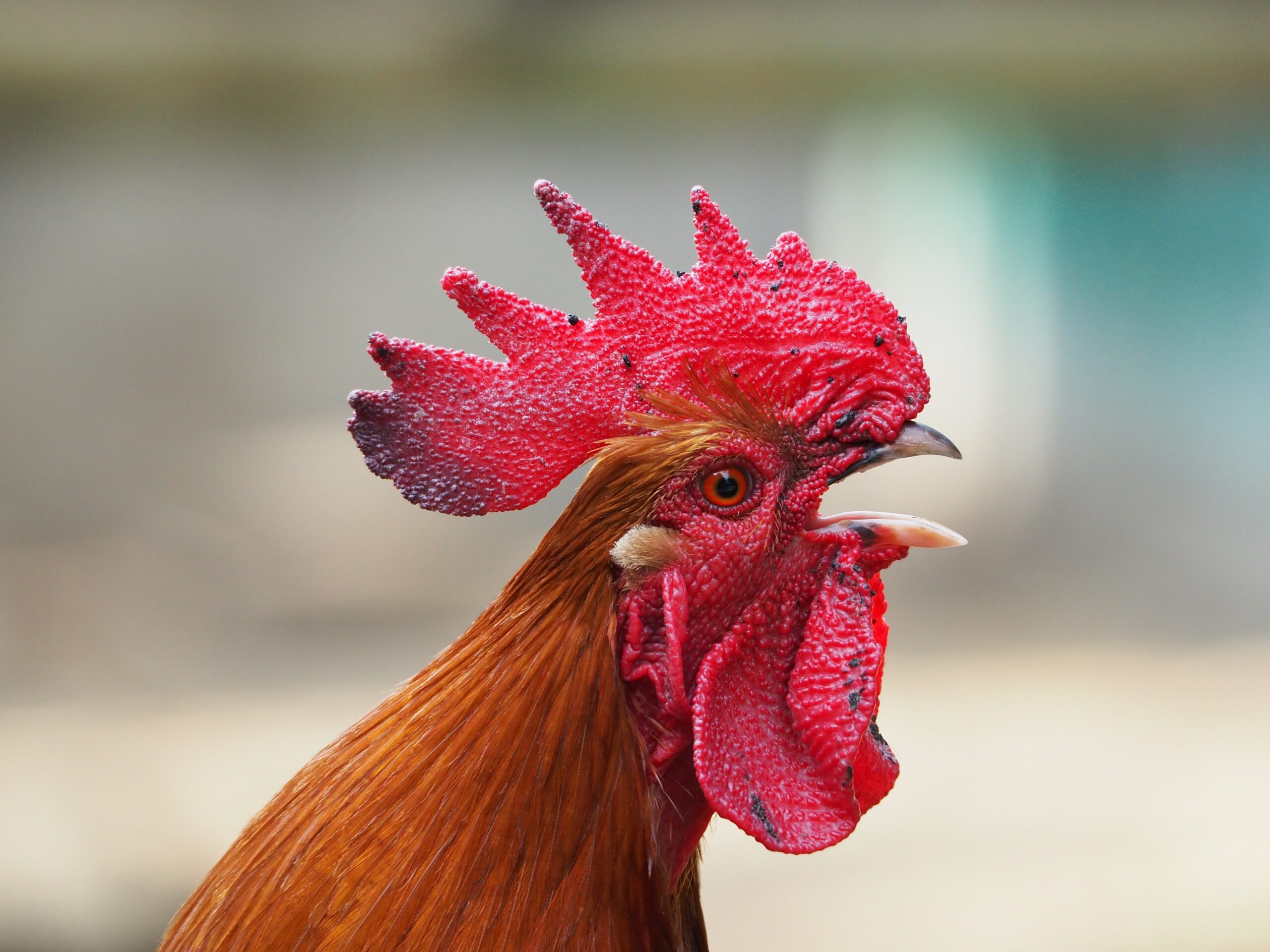 All idioms have history. The English language can thank Shakespeare for many expressions such as “break the ice“, “foul play“, “going on a wild goose chase“, and there’s a long list of more. “It’s raining cats and dogs” also has an interesting history which I will explain in this article as well, but what the cluck’s up with those vegan idioms? Why are they created and who is using them?

I’m going to claim credit for “what the cluck” because I came up with that one for this article, but it’s an easy one to create, so who knows if others have used this in their blog posts? 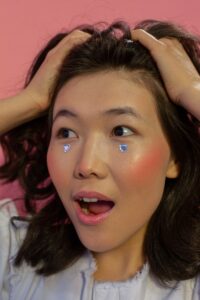 (Note: if you want to skip the explanation and see the animal-friendly idioms, please scroll down)

In 2018, Peta released a list of animal-friendly idioms, claiming that language can perpetuate speciesism as much as it has spread homophobia, racism, and sexism.

They’re not wrong. There are a lot of expressions our grandparents may have said without a second thought which we now consider offensive. We haven’t given animals the same consideration, though.

The problem is that although most people understand why some descriptions or expressions may be considered racist, homophobic, or sexist nowadays, it may be harder to understand the same thing about animals. Most of us may not see it that way since we placed animals on the “lower” bottom of the hierarchy which we teach in schools and accept as “facts”.

Besides, it’s not as if a pig is going to ram you in rage when you say that you “bring home the bacon.” Nonetheless, just because they don’t speak our language – or in other words, we don’t make an effort to understand them – doesn’t mean that derivative remarks about them are “acceptable.”

The inferior denomination of the animal species is part of the reason why there is so much animal suffering in the world. If idioms condone cruelty to animals, then why not in real life? Language matters and I think that skeptics will have to put themselves in someone else’s shoes – or rather paws or claws – before passing judgment on “another one of Peta’s madnesses”.

I do not promote PETA and I am no fan of them (due to a personal experience with them), but they are an essential part of the fight for animal rights, and we need their activism. Their list of companies that do not test on animals or use animal ingredients is always up to date and can be consulted with the confidence that you’re getting the right information to make cruelty-free purchases.

Some of the animal-friendly idioms are:

Let the cat out of the bag –> Spill the beans

Be the guinea pig –> Be the test tube

Bee in your bonnet –> Thorn in your side

Blind as a bat –> Blind as the eyes on a potato (that reminds me of Mr. Potato Head from Toy Story 😉 )

Bull in a china shop –> Tornado in a glass factory

Curiosity killed the cat –> Mind your own business (Yes, very direct! I love it)

Hold your horses –> Cool your jets

Open a can of worms –> Open Pandora’s Box (Oh, I love this one, it’s much more telling and ominous than the original one!)

Before we come to the end of this article, as promised, I’ll quickly explain the origin of this idiom. If you know this already, you can skip this paragraph.

This phrase comes from Tudor times. Poor people had to keep their dogs and cats inside. Their houses usually had thatched roofs and their animals would be left on the rafters to sleep – it was also warm there. If there was heavy rain, the water would leak through the thatched roof and the animals would come sliding down or simply look for the safety of the ground. Hence, the expression “it’s raining cats and dogs” 😉 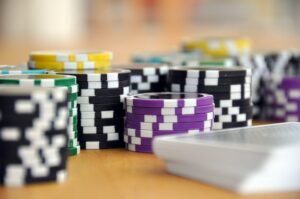 There are many more animal-friendly idioms, but I listed just some of them. To see the full list, you can check them here on PETA.

What do you think of these idioms? Do you have one or more favorites? Do you agree that we should adapt our language to avoid offending not only humans but also animals, not because they can’t understand it but because of how these idioms demonstrate their “inferior” status? Even in a joke, anything that is implied as subservient or below you makes abuse or violence towards other species more acceptable.

I’ve lost count of how often I’ve had to explain to my junior high school students that certain words are offensive or demeaning, even if they “don’t mean it” or it’s “just a joke” or “we’re among friends”. If we all understand how important those lessons are to children, then perhaps we can apply the same lessons to us (and our children) with regard to animals.

So, before telling PETA that we’ve got other fish to free, let’s not pull the polyester over our eyes, but think why I am taking the flower by the thorns and addressing our use of language.

I look forward to reading your thoughts in the comments below 🙂

12 thoughts on “Vegan Idioms – What the Cluck?”