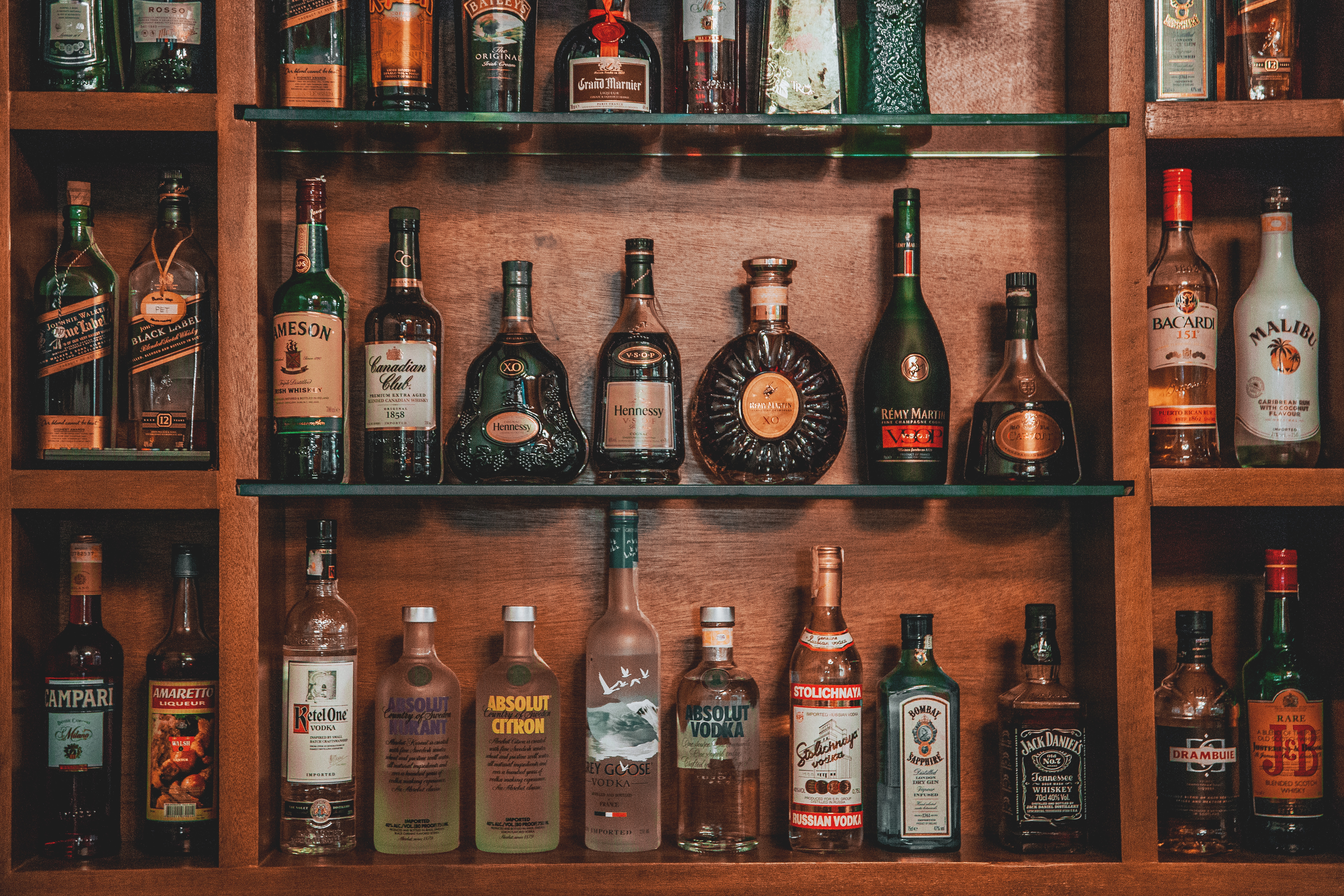 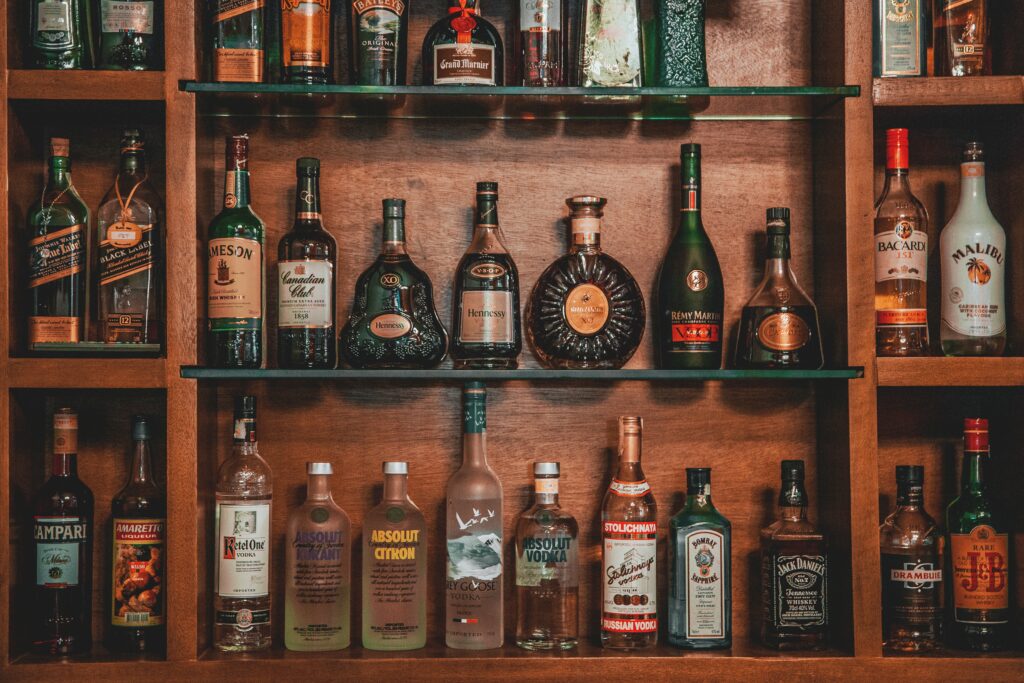 Hello again! So, after exploring vegan wines and beers, a trip down the booze lane is up. Only yesterday, I went to the store to buy some groceries, and I thought of getting a nice bottle of wine for the weekend. I checked on barnivore to see if it was vegan friendly, and yes, it was, so one bottle was added to the shopping cart.

Today, that bottle stands on the shelf, unopened, but now we’re going to open a bottle of knowledge about booze and see whether it is vegan.

Liquor – is it Vegan?

Yes, luckily nearly every brand of liquor (hard liquor) is. Distilled spirits are vegan. Ah, those age old recipes, you gotta love them 🙂 . Most vodka is vegan (not all – but I will tell you which ones in a moment). Cream liquors are not vegan either. Baileys has dairy in it, but there is now a vegan version available. The company has released vegan Baileys. Unfortunately, it is not sold in my hometown. 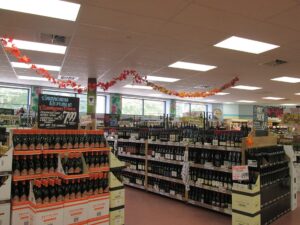 The vegan version is called Baileys Almande Almondmilk Liquor, but only if it is marked “vegan” on the bottle. If the bottle doesn’t have that mark, according to barnivore it is not vegan.

Let’s list the hard liquors that are vegan. Brandy, whisky, rum, vodka, tequila, gin, amaretto are vegan friendly. However, when I checked the barnivore list, I came across a few exceptions. There always have to be exceptions, don’t they? It’s nearly mandatory, just like in grammar.

Non-Vegan Booze – A few Exceptions to the Rule

I like rum, so I’m relieved that it is vegan. Nonetheless, one sneaky llittle exception also has to stick out its bottle neck, the Adelaide Hills Gunnery Spiced White Rum. I’ve never had that one before anyway, and I haven’t seen it anywhere on store shelves, but I guess it doesn’t get imported in Mexico. 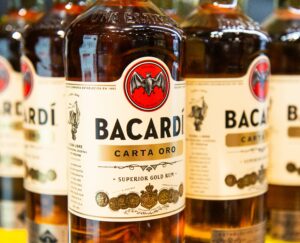 Most vodka is also vegan, like I mentioned before. The non-vegan ones are Pinnacle vodka, the Pucker vodkas, UV Candybar and UV Coconut vodka, Silent Sam vodka, Stoli Salted Caramel vodka, and a few more. I have never heard of any of them, except for Stoli (but not the salted caramel kind), but I am not a vodka drinker anyway. I never buy it.

I must admit though that the best vodka I have ever had was in Poland. When I stayed in Warsaw for a few days we went to several restaurants where they offered their own homemade vodka. I have never been a fan of vodka, but I tried it, out of curiosity, and oh my God, it was the best I have ever had, so tasty! When I left Poland, I made sure to buy a few local vodkas, because I knew that I would not find them back home. Such flavor, incredible!

So, what about the brands that everyone knows?

This list is actually much, much longer, but I only wanted to show the names that are most known. They are ordered alphabetically, but sometimes I grouped same kinds together, tequilas with tequilas for example. If I ommitted a specific brand you were interested in, please check on Barnivore.

So, many options are available. While there are certainly non-vegan liquors, the list of vegan friendly ones is extensive. Was there someone who said that being vegan is difficult? Who said that, huh? 😉 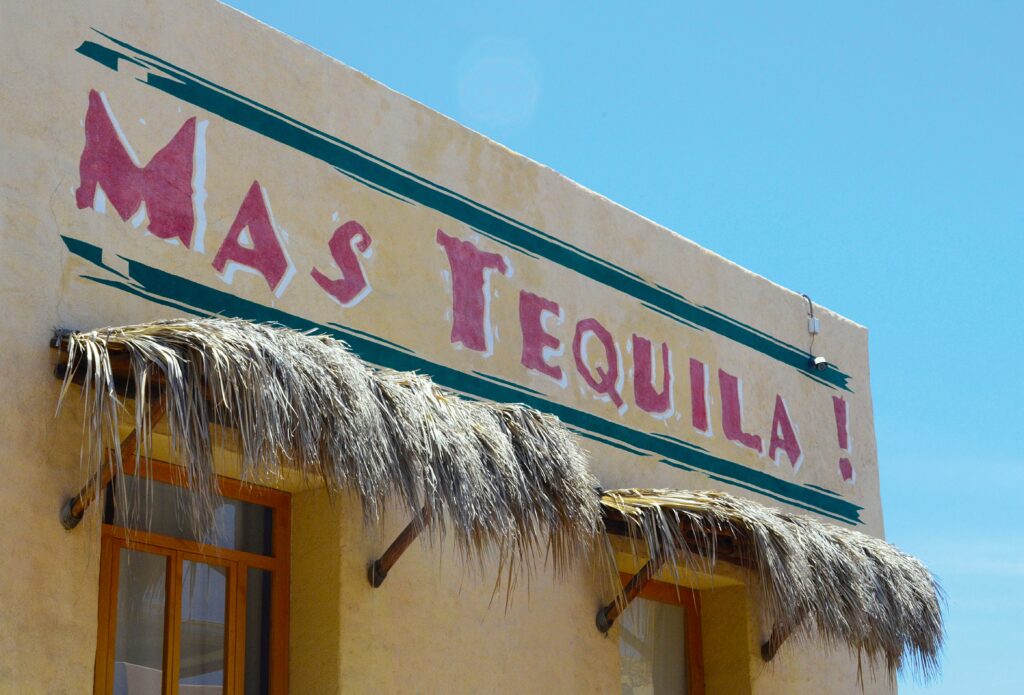 16 thoughts on “Vegan Liquor -Share the News on the Booze”