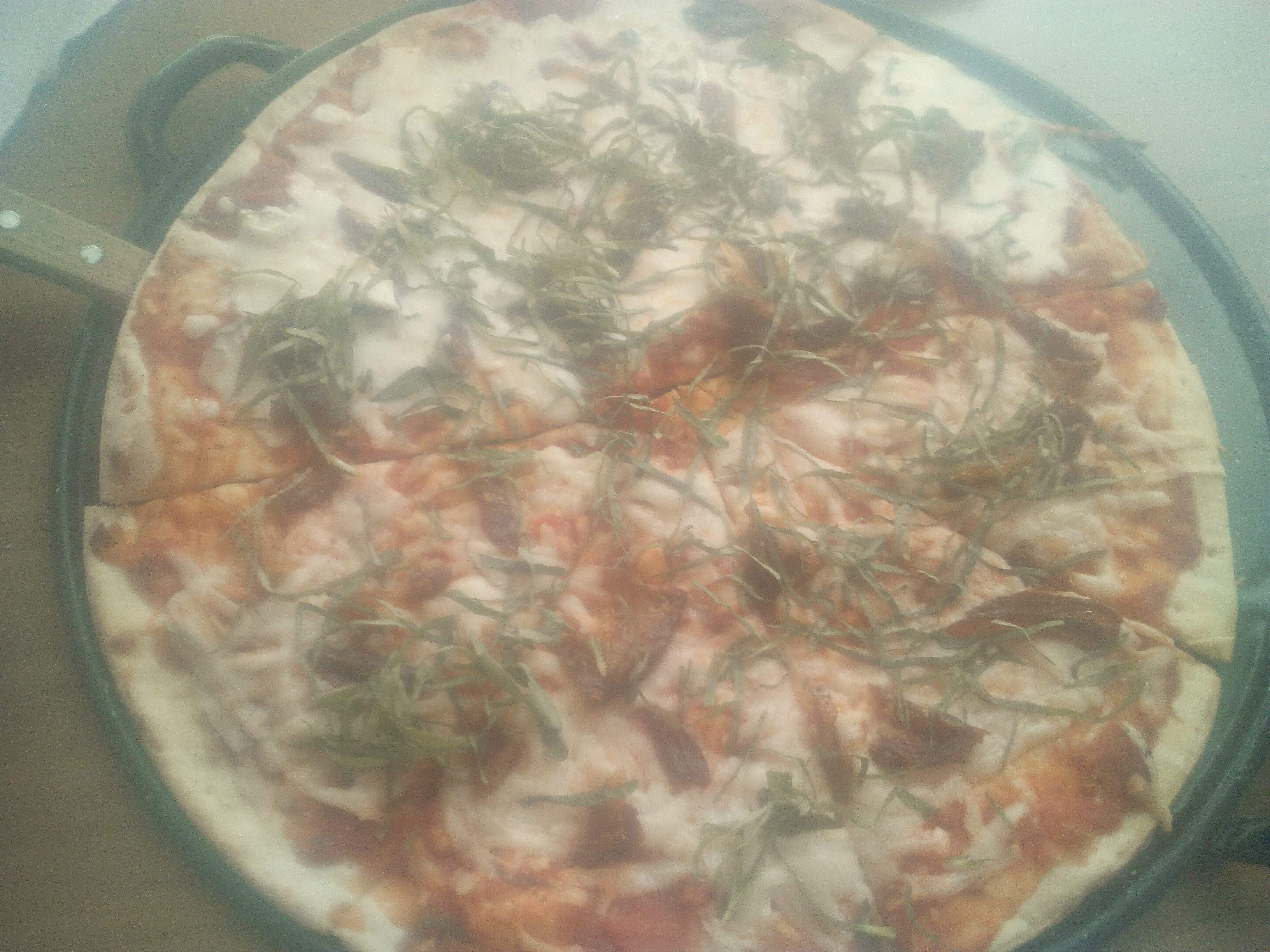 As promised, here comes my article about vegan restaurants in Los Cabos. I’ve done my research, munched on some burgers, pizzas, pies, and downed a few smoothies, and I came to the conclusion that I need to go out more 😉 . There is some really good food here in Cabo, my goodness. 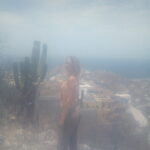 Last weekend I went out on a beautiful date. We walked up to the top of the hill and watched the incredible views over the bay of Cabo San Lucas and the majestic Pacific Ocean. Then we took a glass bottom boat from the marina to the famous Arch. The boat took us past the San Andres Cave (“La cueva de San Andres, donde entran dos y salen tres“) where two go in and three come out 😉 ,Pelican Rock, the Pacific window, and finally the boat ventured from the calm waters of the Sea of Cortez around Land’s End into the wild Pacific Ocean. What a beautiful trip.

We were very hungry after all those activities, and I really wanted to try the food at Mako, a vegan-vegetarian restaurant. I had heard so much about it and I wanted to see for myself. My date, however, likes meat and he was not crazy about vegan food and so, I tricked him, haha. I just pointed out Mako, since we were nearby, and told him that it looked like a good restaurant. He agreed and we went in. We ordered pizza, and oh my God, it was so delicious!

We shared the pizza, my date’s half was vegetarian and mine was vegan. And you know what my wonderful friend said? After his first bite, he told me that this was the best pizza he had ever had. In the morning (up on the hill, overlooking Cabo) he had also had some of my homemade couscous, and he loved it too 🙂 So, I think I convinced him to try more vegan food, lol.

There were many great items on the menu, many of them Mexican, like aguachile and tacos, but also burgers, and even vegan sashimi. The burger was huge and looked mouthwatering good. Our pizza was simply heaven. And for dessert, they also had several delightful options. When I saw carrot cake, I was hooked.

Mako is definitely a restaurant I will go back to. The food is incredible, and based on fresh and organic ingredients. The staff is very friendly, and the prices are great. When you go to Cabo, and you are looking for a good vegetarian or vegan restaurant, Mako is the place. From its second floor location, you also have a nice view and are able to enjoy a cool breeze, which is always refreshing in the summer 🙂

This restaurant is in Cabo San Lucas, near the marina, behind the Marina Fiesta Hotel. 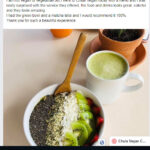 Have you tried the cashew cheese nachos? Avocado hummus toast and veggie wraps?Hamburgers, waffles, smoothies … Ready to go and try it out?

This restaurant is receiving smashing reviews from vegan, vegetarian, and non-vegan customers, and this is definitely another one to go on your list if you find yourself in San José Del Cabo. Great location, great food, what more could you want?

This restaurant is a little gem, hidden away in San José Del Cabo. Not directly downtown, it is conveniently located in the Chamizal neighborhood, not so far from the town center. Although it is not entirely a vegan restaurant, it offers a lot of vegetarian and vegan options. And Indian food is delicious, it is one of my favorites.

Curries, naan bread, chana massala, vegetable biryani, and so much more. You better curry up – I mean – hurry up before it’s all gone. 😉 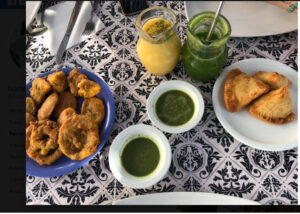 There are a few others, which I didn’t mention because I haven’t tried them or it is just a small bistro. I would have liked to include The Green Goddess in this review as well, because they have a small bistro in their store. I already talked extensively about The Green Goddess in my previous review of vegan shopping in Los Cabos. The Green Goddess has a table where customers can sit and enjoy one of Maria Amore wonderful vegan shepherd pies, lasagna rolls, energy bars, mudslide pie, key lime pies, and many other creations.

Whether you’re vegan, vegetarian, or non-vegan, these restaurants are worth checking out. The food is amazing, and like my date said, at Mako he had the best pizza he has ever had 🙂 In San José Del Cabo as well as in Cabo San Lucas, there is a good choice of vegan and vegetarian restaurants. Even in non-vegan restaurants, it is now a lot easier to ask for veganized versions, much easier than it used to be years ago … 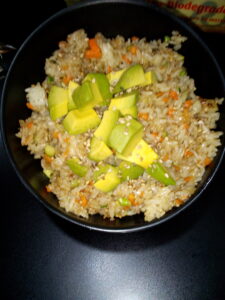 For example, Jazmin’s is a Mexican restaurant that offers many vegetarian versions of their meals. According to Trip Advisor it is among the most vegetarian and vegan friendly restaurants, including also El Meson, Pan di Bacco, La Forchetta, and Don Sanchez. Cynthia Fresh! Restaurant and Organic Market also has vegetarian meals available. All of these mentioned restaurants are in San José Del Cabo.

What do You Mean with Conclusion? Wait a Minute. What About Tacos?

Yes,  if you find yourself in a taco place, you can ask for vegan tacos. “Like what” you’d ask?

OK, well, how about mushroom tacos, soy chorizo and potato tacos or burritos, huitlacoche (Aztec mushroom, unique delicious taste), zucchini flower, nopal (Mexican edible cactus, I love that one!), veggie tacos and burritos, and so much more. And in most Mexican eateries you get a complimentary serving of chips and salsas too, which are vegan. Everything is possible.

My friend told me that it is probably difficult to get vegan food in restaurants. I told him, no, on the contrary, it has never been easier 🙂