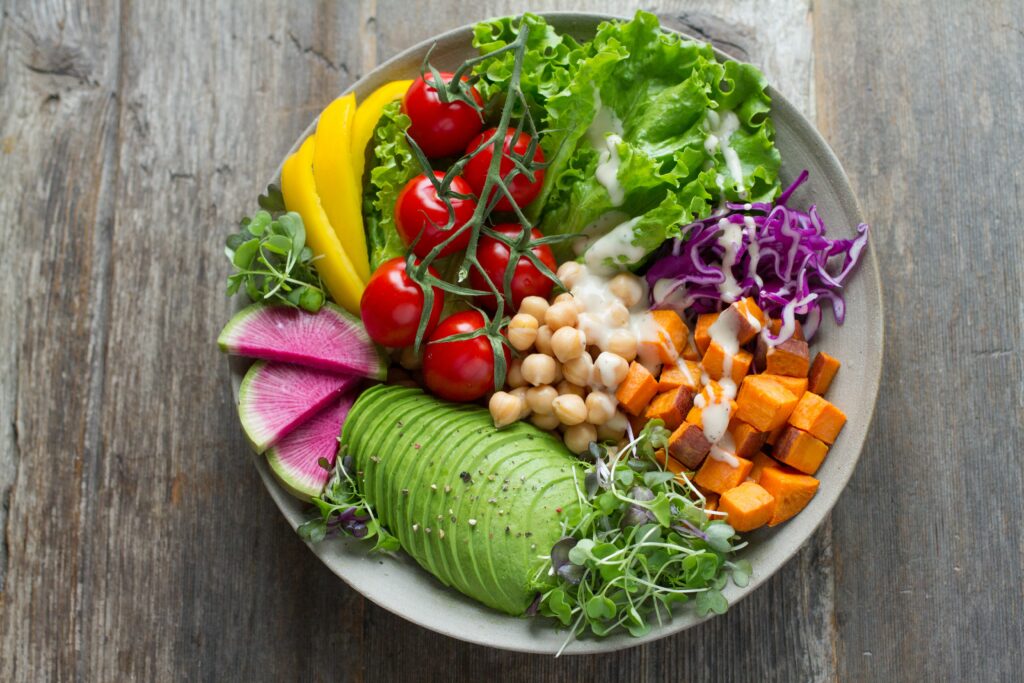 So, let’s break this down. Diet or lifestyle?

We’ll start with vegetarianism, then I’ll list the types of vegetarians, and after that I will talk about veganism as a lifestyle.

Why Was I Vegetarian First?

Before I became vegan I was a vegetarian. In my article Why Did I Become a Vegan I explain the reasons why I first turned to vegetarianism. Basically, I had been exposed to extreme animal cruelty on a nearly daily basis for several months, and I just couldn’t take it anymore. 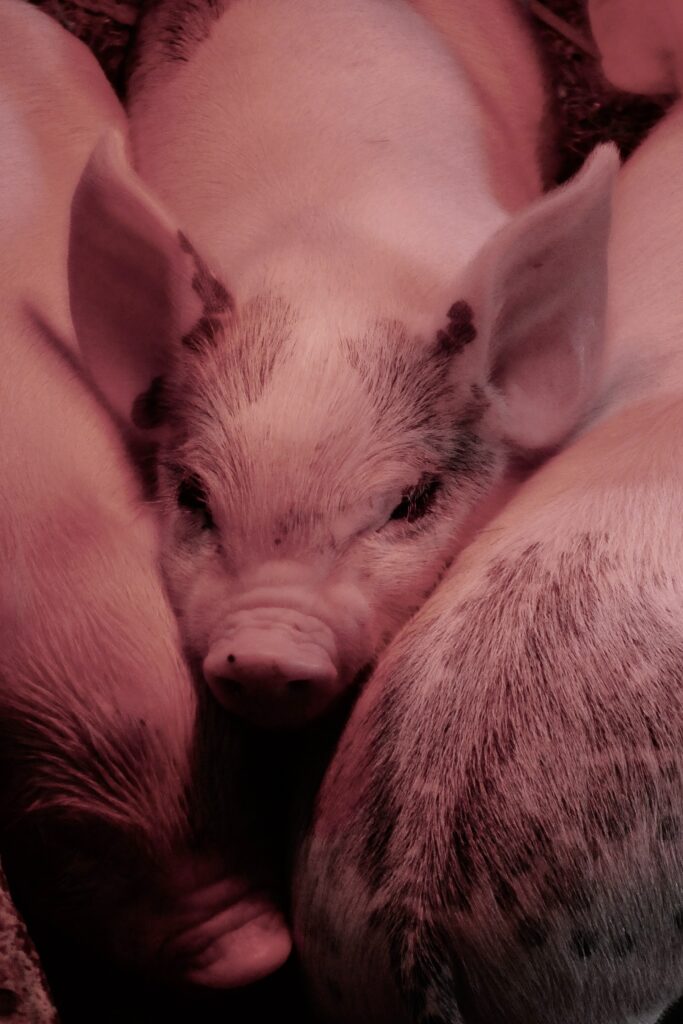 After I had watched the slaughter of pigs and seen lambs and sheep ride to their deaths, when I went to the store to buy meat things were not the same anymore. Something had changed in me. When I reached out for a package of meat on the store shelf, I suddenly heard the screams, In my mind I saw how the animals fought to stay alive, how they suffered and cried in fear, and I could no longer give any money to such a cruel industry … I could no longer pay for this suffering and still live with myself. Those screams have been with me ever since … I didn’t forget those animals.

The last meat I gave up was fish, so for a while I was a pescetarian, and then I stopped eating fish too and I became a vegetarian. If you’d like to know more about my vegan journey, you can read the full story here 🙂

I already mentioned one type, a pescetarian. So, let me list them all here to give you an idea.

Sometimes people make a change cold turkey, but others go in stages. Perhaps that’s why sometimes someone may be a semi-vegetarian first, then move to pescetarianism, and after that lacto-ovo-vegetarianism. Others just remain in their chosen diet if they feel it works for them or they feel comfortable with it. 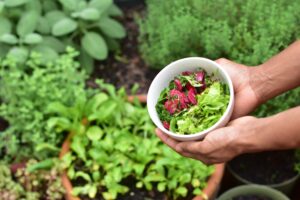 Many vegans criticize vegetarians because they consume dairy and/or other animal products (the dairy industry is known to be extremely cruel), but I think that these vegans should remember that perhaps a long time ago they were vegetarians themselves. We all travel our own journey.

One more thing is that you can’t reach someone by wagging your finger accusingly and pointing out where you believe that person is failing. On the contrary, you might just end up pushing him or her away. Next time, they probably won’t even listen to you anymore.

So, Now the Vegans

When you adopt a vegan lifestyle, you also follow a plant-based diet. Some vegans may still eat honey, others don’t. I use agave honey, I honestly prefer the taste of it over bee honey. It’s smooth and delicious.

Besides a plant-based diet, you also exclude animals and animal products from your life, not just from your table.

What does that mean? You buy cosmetics, make up, and household products that are either not tested on animals or – even better – have vegan ingredients. Nowadays there are plenty of companies that offer vegan products. Peta has a list of businesses that are either vegan or do not test on animals. You can check the info here in this link. Whatever your opinion is about Peta, this list is pretty extensive and up to date. It’s also easy to check on a company. 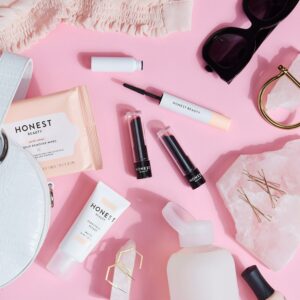 As for clothing, you do not use leather and fur. Wool has been a much debated topic, since Peta created a campaign to show the cruelty of the wool industry. However, this has caused much outrage among wool shearers who claimed that the campaign was misleading and a bunch of lies.

Well, Peta has been known to use extreme measures to get attention … So, while abuses and cruelty may have happened in the wool industry, I am not going to use Peta’s campaign as evidence of that, because it has received a lot of backlash and criticism. And very honestly, I’m not a big fan of Peta either … I do, however, like to check their cruelty-free list from time to time.

Horrible practices are a fact, in any industry that uses animals. That is no lie at all. Nevertheless, there are ethical wool farms who raise pasture-raised sheep and shear the sheep once a year. Knowing where your wool comes from requires research.

While the demand from the fashion industry continues, much clothing will not always come from ethical, cruelty-free farms. That is why many vegans have a problem buying wool. 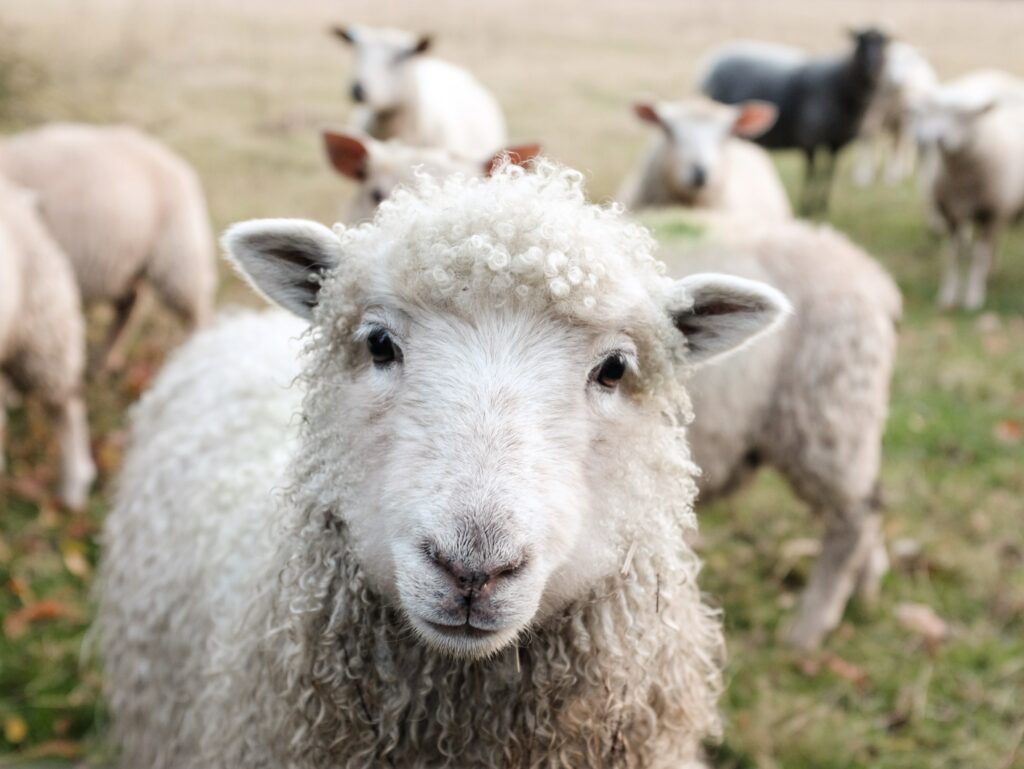 We Do What We Can

Only today one of my students told me in class “You can’t stop evil from happening”, but I believe that we can. We may not be able to change the world, but we can change our immediate world around us.

While a vegan diet or lifestyle still has some impact on the environment, its impact is a lot less than a non-vegan diet. I’ve often had people wag their fingers at me too, eager to point out a fault, but this is not a competition about who can prove who is guilty of more cruelty.

I didn’t become vegan to be perfect, I did it to make a difference, to minimize my impact on animal lives as much as I could. I did it to stop paying for animal cruelty, but that is just me.

We all do what we can.