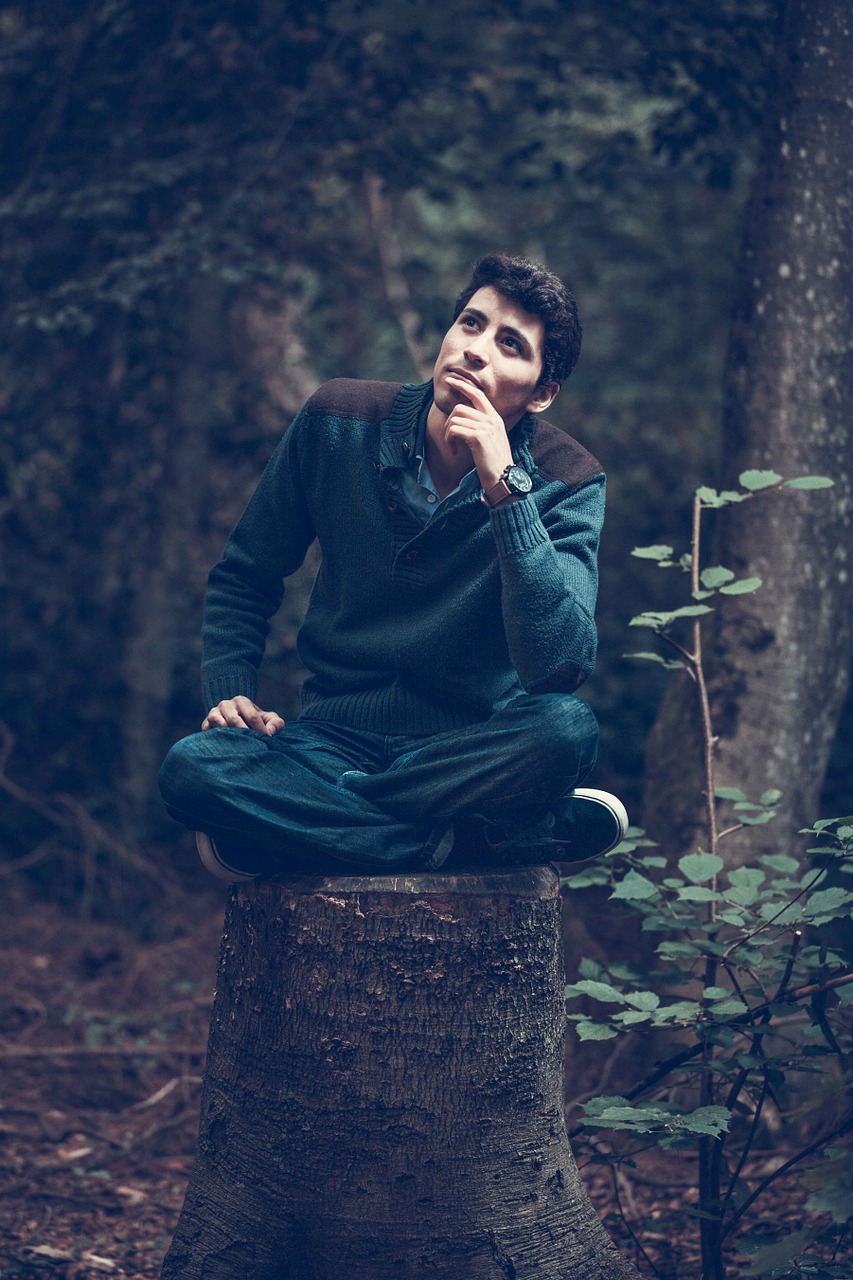 It’s funny when something tastes bad and it happens to be vegan, from that moment on all vegan food is considered “bland”, but when eating a non-vegan item that is also horrible on the palate, then it’s just a brand that doesn’t have good products and so we switch brands. Why do people think vegan food tastes bad? is it because it is considered “extreme”, or because becoming vegan is somehow linked to “giving up” when it really isn’t? 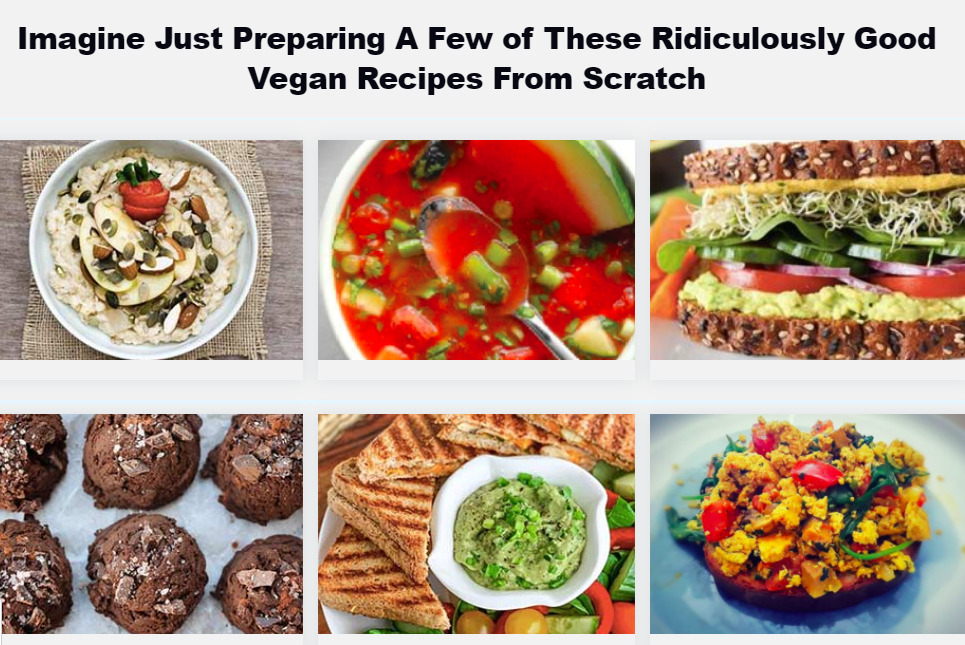 I can come up with a few causes for this (still) common notion. I already mentioned one culprit in a previous post How to be Vegan in a Small Town, but there are a few others too.

When those first packaged vegan foods were produced about 20 years or more ago, some people tended to say that they were not so great and tasted pretty bland. I cannot attest to that because twenty years ago I wasn’t vegan yet.

However, Linda McCartney Foods was established in 1991 and has grown into a large and successful company, selling vegetarian and vegan meat substitutes such as burgers, sausages, sausage rolls, meatballs, pastas, and stir-fry dishes.

Whatever those first packages tasted like, I can only attest to their flavor today and in recent years some vegan companies have sprung up with some incredible and delectable foods.

Beyond Meat has won several awards and is rumored to have fooled many meat eaters into believing that they were eating meat. Yesterday, on an impulse, I bought “chicken” nuggets by Plant Squad and I was pleasantly surprised by its texture and flavor. It was so good!

If someone has a question about ingredients, Plant Squad, for example uses healthy plant-based proteins and no carrageenans. I saw no ingredients with terribly long names that can hardly be pronounced. I’ll definitely buy more Plant Squad products.

In a meat diet, vegetables are usually either fried or boiled and used as a side dish with the meat being the main part of the meal that is supposed to fill you up. Vegetables are just a necessity to get at least some healthy food in your bodies. So, yes, that’s a boring way to prepare them, it’s always the same.

Then we also have the roasts and casseroles; potato gratin is a delicious version of baked potatoes, but it is smothered in dairy …

So, I guess it is understandable that one can hardly imagine a vegan living of plants, but we obviously do not just boil a few carrots and bean stalks for lunch. If I did that, I would be a walking skeleton by now. We don’t just make the same meals without the meat and we also do not need to replace meat, as it is so often believed.

The much coveted protein is also found in plants. Did you know that pea protein is a complete protein?

When you go on a vegan diet you have to make sure all your nutritional needs are met. The same goes for any other diet you follow too.

Veggies are not Boring

A vegan diet makes vegetables exciting and full of flavor, because the way they are prepared is salivating. Have you ever had a cold avocado spinach soup or broccoli cream? You’ll never have to tell your child for the umpteenth time to please eat their broccoli.

Have you ever made banana ice cream? It is super easy and so delicious! Then, there are recipes for cauliflower rice, creamy raw tomato soup, vegetable stir-fry, veggie sandwich, vegan minestrone, hummus, artichoke spread, lentil meatloaf, veggie and seed pâté, stuffed peppers, and much more. As you can see, there are many wonderful ways to prepare vegetables.

Amazon Disclaimer: as an Amazon associate I earn from qualifying purchases at no extra cost to you. This helps me maintain my website 🙂

I remember that movie “Grown Ups” with Adam Sandler and Salma Hayek. I think it was the first film, but I’m not a 100% sure, it was either part1 or 2. Although I think that Salma Hayek is a great actress, I wasn’t impressed when in a certain scene she ate so-called vegan pancakes and then spit them out, making a face of disgust. Moreover, the vegan girlfriend was portrayed as an aging hippie, which seems to be the norm in some of the older movies.

Not all vegans are hippies 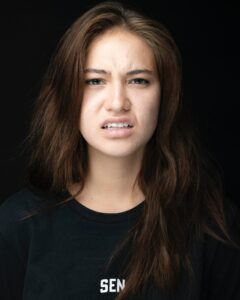 Vegans come from all walks of life, and I know some peace and love people from our local organic market who always preach “blessings to everyone and may the Universe protect all sentient beings” over a burger made from a sentient being.

I always notice that in movies, the silly depiction of “the vegan who walks in sandals or barefoot and makes disgusting food.” As much as we know it is all fiction, those movies and series do influence us in a way.

What I love about Netflix is that it has many eye-opening vegan documentaries, and in some of their series vegans are depicted positively, but there is one series I am watching right now and in several episodes the characters made negative remarks about vegan food, how “horrible” it tasted and “please, nothing vegan for me”. In Netflix’s defense, the series was not created by them 😉

I probably notice it because I am vegan. When you drive a certain car – let’s say a Renault – you will automatically start noticing more Renault drivers on the roads. 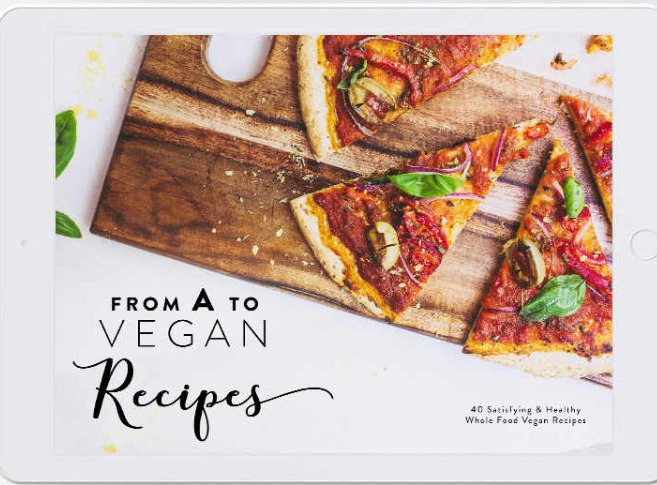 I can only say, don’t listen to others, try it out for yourself and then you’ll know. Don’t take Adam Sandler’s word for it 😉 Check out one of the documentaries on Netflix. Cowspiracy is a good one, so are The Game Changers, and What the Health (which was produced by Joaquin Phoenix). Feel free to check out my website and others for some easy and yummy veggie recipes. There are so many wonderful ways to make vegetables exciting and your kids will love it.

If you have questions, please let me know in the comments below.

14 thoughts on “Why do People Think Vegan Food Tastes Bad?”